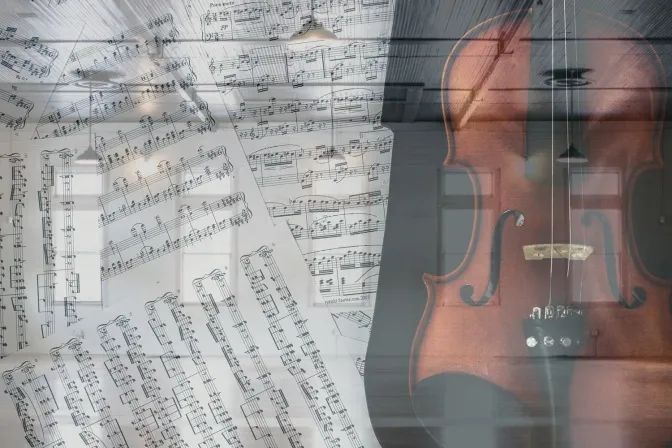 On August 9, the Billings Depot, in partnership with the Billings Symphony Orchestra & Chorale, announced they are bringing new popup, mini symphony performances to Downtown Billings.

“We are shaking it up a little bit, going into different areas of the community,” says Billings Symphony Executive Director, Ignacio Barrón Viela. “The Lincoln Center is still our home, but different venues work really well for different concerts, and the acoustics and historic setting of the Billings Depot is just perfect for this. We’re really excited because these small performances also lend themselves to new partnerships.”

The first popup performance will take place on Tuesday, August 27 at 6pm at the Billings Depot, featuring Lindsey Selman, Lauren Carr, Laura Dalby, and Mary McCullough (also known as the Stillwater Strings). They will perform hits from the likes of Guns & Roses, Elton John, and Metallica.

“What an incredible way for Billings to experience the beauty of the Symphony in a casual setting, right in the heart of our walkable Downtown,” says Michelle Williams, executive director of the Billings Depot. “The Depot continues to collaborate with organizations around Billings to create experiences that benefit everyone in our community. From children to seniors, we want everyone to enjoy and take pride in this historic campus.”

All funds raised support the historic Billings Depot and the Billings Symphony in their efforts to enrich lives and contribute to the spirit and vitality of our community through the Explore Music! program.

Future performance dates and symphony dinner specials from the Depot's Montana Avenue neighbors will be announced on the organizations’ websites and Facebook pages so be sure to stay connected. 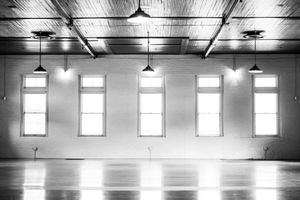 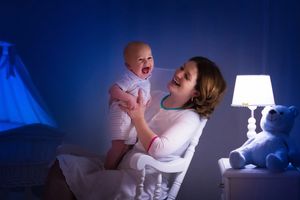 Sing to your baby: The connection between music and brain development 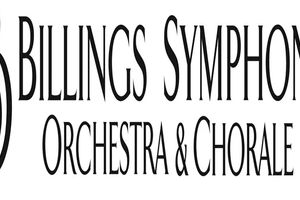 A day in the life of a Billings Symphony Orchestra musician 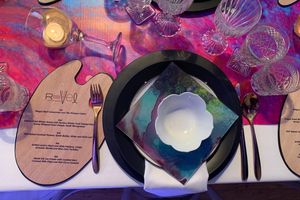 Revel at the Taste of Billings Delivered a Night to Remember

Billings Depot with community partners delivered a night to remember with the decadent, elegant Revel at the Taste of Billings.