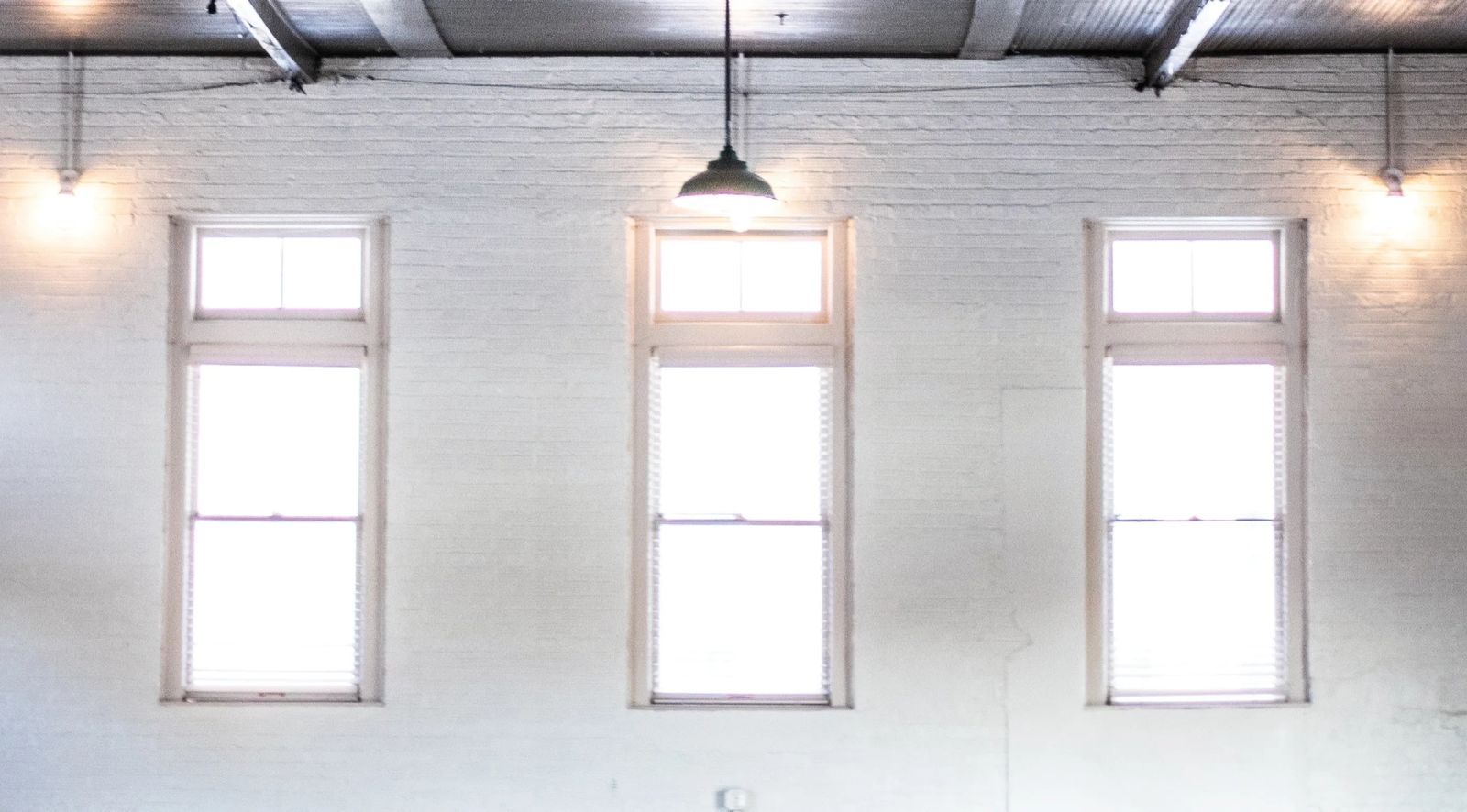 Commemorate in Style and Sophistication 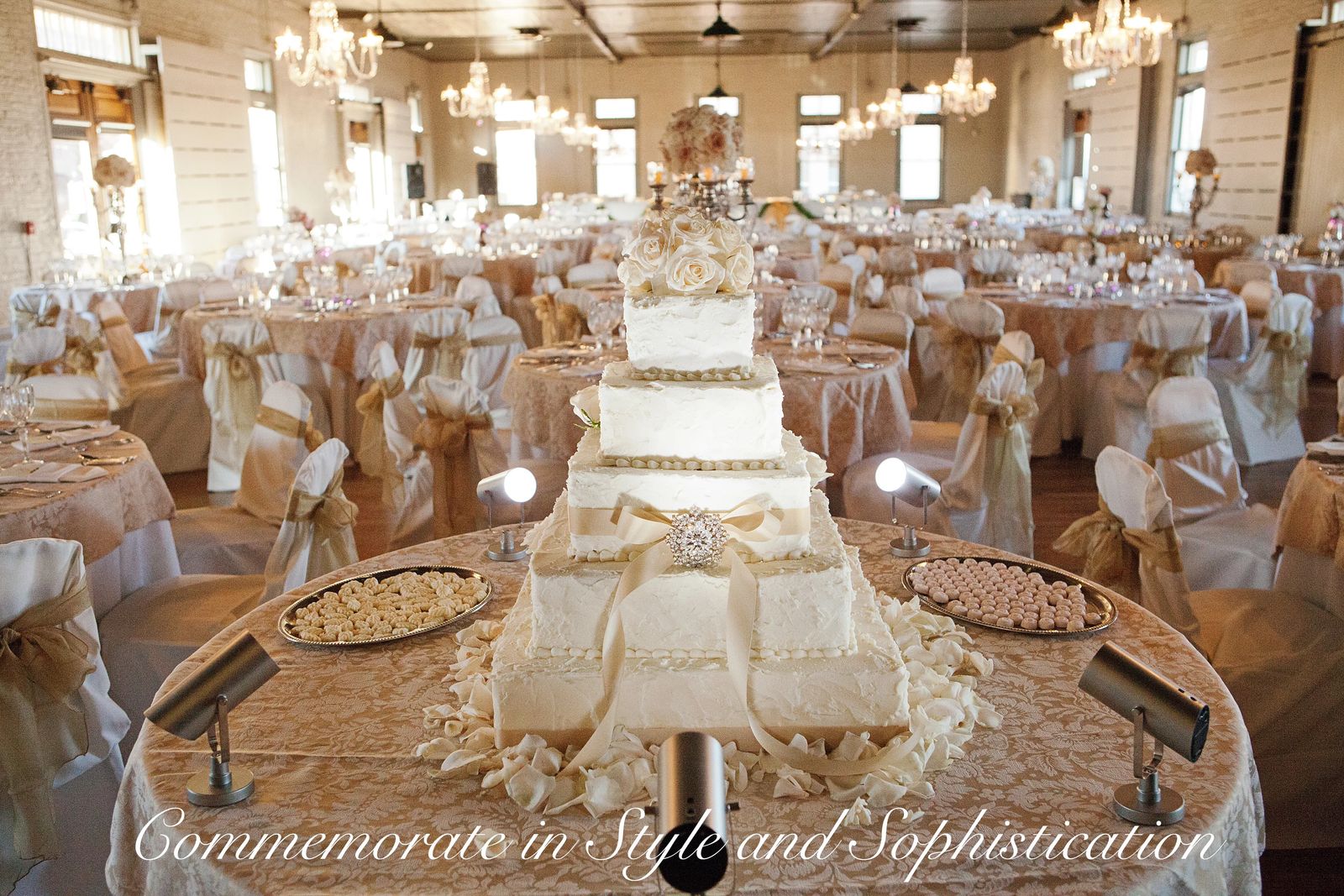 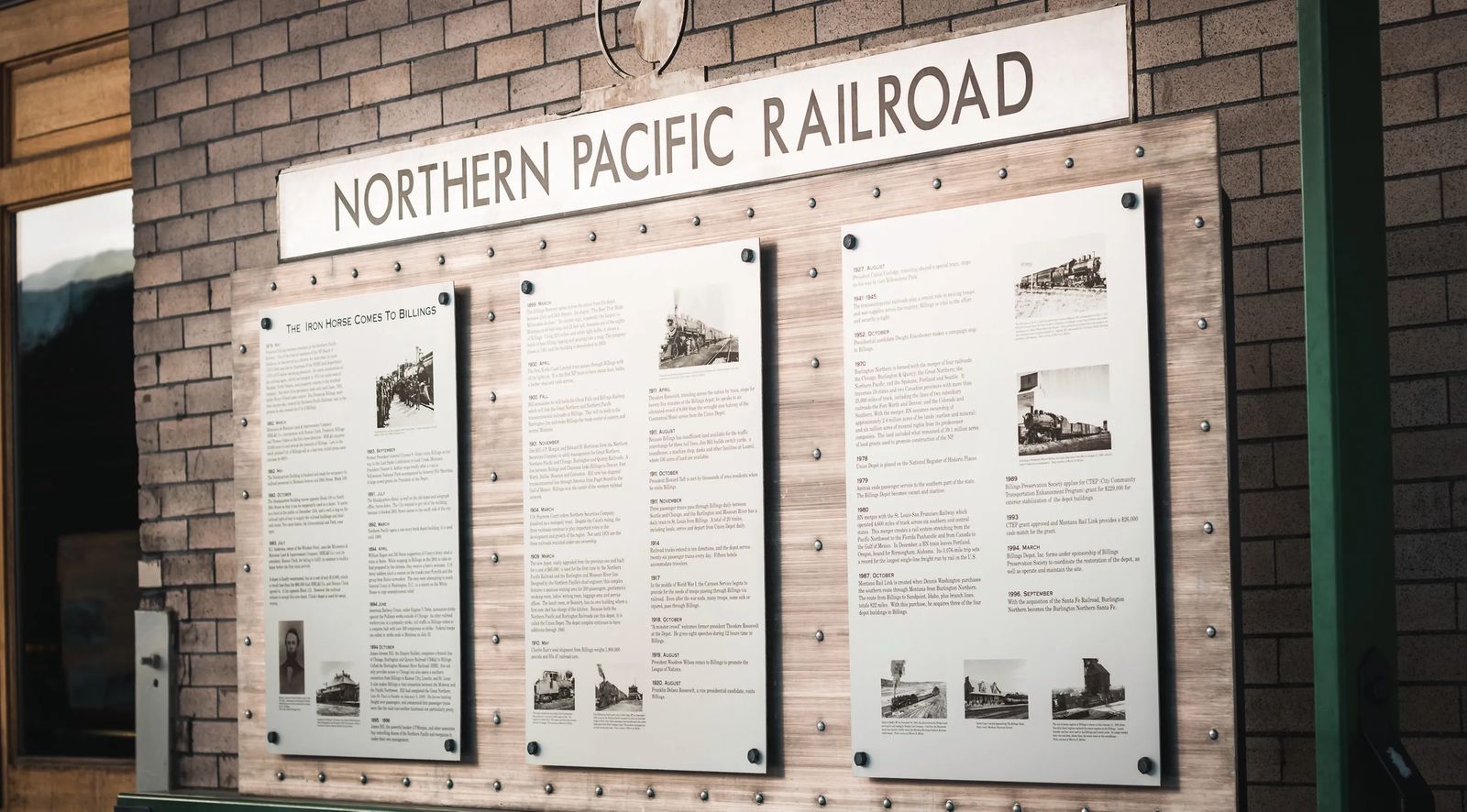 Past: The History of the Billings Depot

Over the years, the Billings Depot has consistently served as a prominent place in Downtown Billings. Constructed in 1909, three railroad companies used the Depot: Northern Pacific, Great Northern, and Chicago, Burlington, and Qunicy.

The four original buildings included the main depot, railroad lunchroom, postal building, and an office building. Designed by the Northern Pacific Railroad’s chief engineer featuring a waiting area for 200 passengers, a gentlemen’s smoking room, a ladies waiting room, a baggage area, and service offices. These buildings are the center of Billings’ town site district, which was placed on the National Register of Historic Places in 1978.

As highway and airway travel became more accessible and popular, the train era faded, and by the spring of 1979, the last regular Amtrak passenger train left the Depot. Many of the early twentieth century buildings in the Depot area were left vacant and deteriorating.

In 1992, Ron Howard filmed parts of his movie Far and Away, starring Tom Cruise and Nicole Kidman in the Depot. This brought attention back to the once abandoned space, and in 1995 a group of concerned citizens came together to begin rehabilitating the Depot complex. The group raised money through grants, private and public donations, and the “Horse of Course” fundraiser. In the fall of 2001, the very first events were held in the renovated facility and continue to this day! 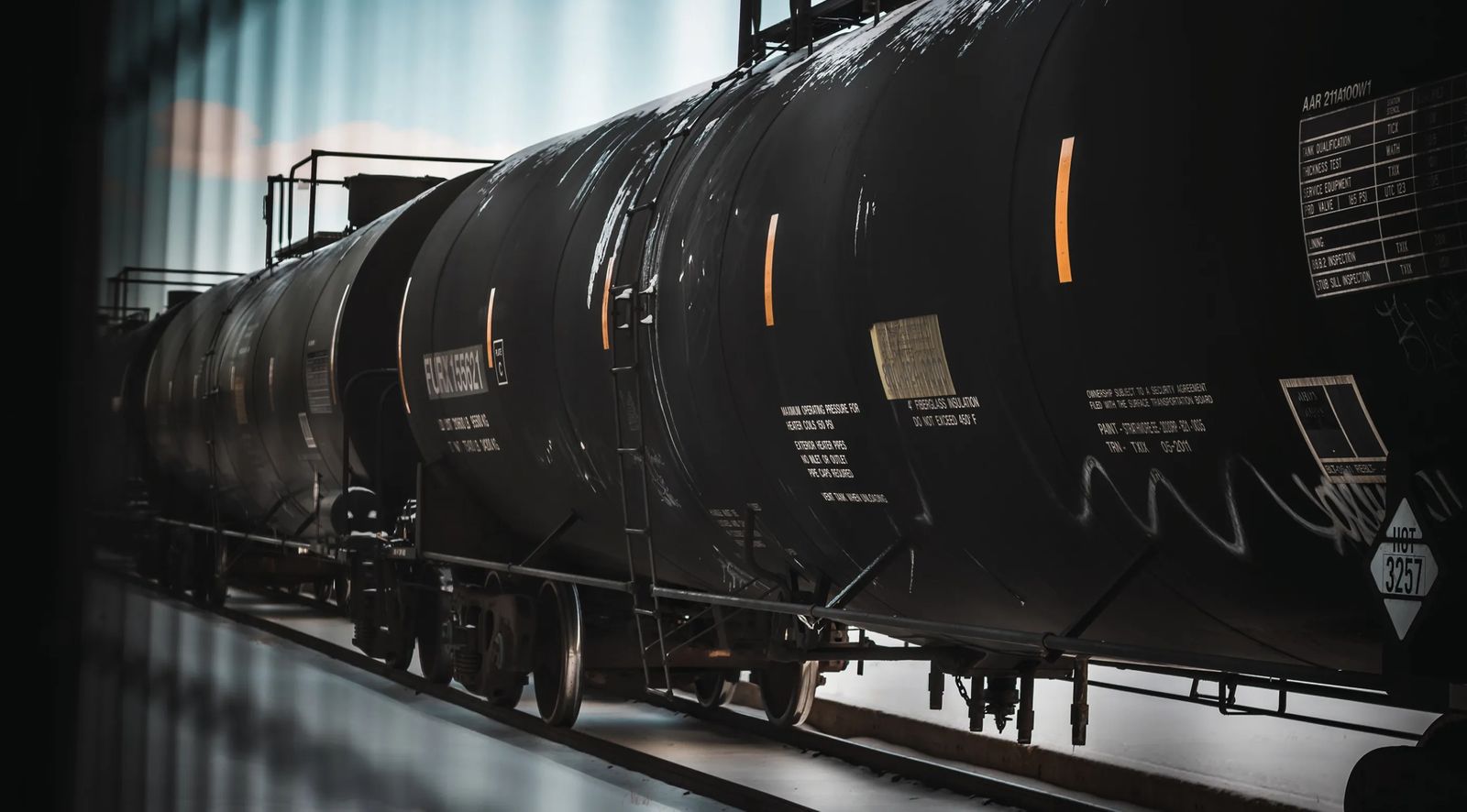 While strolling down Montana Avenue to frequent one of the many restaurants or breweries, you are sure to find the Depot abuzz with some sort of celebration or gathering. The present-day Billings Depot is alive and vibrant and the place to gather and celebrate. There are a multitude of venue options to choose from within the Depot complex with the Passenger Station and Baggage Room being the most popular for large events.

Executive Director Michelle Williams says, “In 2018, we launched community projects to take us outside of the wedding venue.” These projects encourage the “spirit and vitality of our community” and foster art and culture, as well as community events.

Projects and events such as a pocket park constructed at the east end of Montana Avenue with help from the Girl Scouts and Wild Women of the West, last year’s introduction of Steamfest, a maker event designed to teach children about steam trains and energy, and coming this spring, a rain garden within the pocket park; a combination of soil, plants, and trees that collect and process stormwater to filter it before it enters the groundwater.

There are a multitude of venue options to choose from within the Depot complex with the Passenger Station and Baggage Room being the most popular for large events. 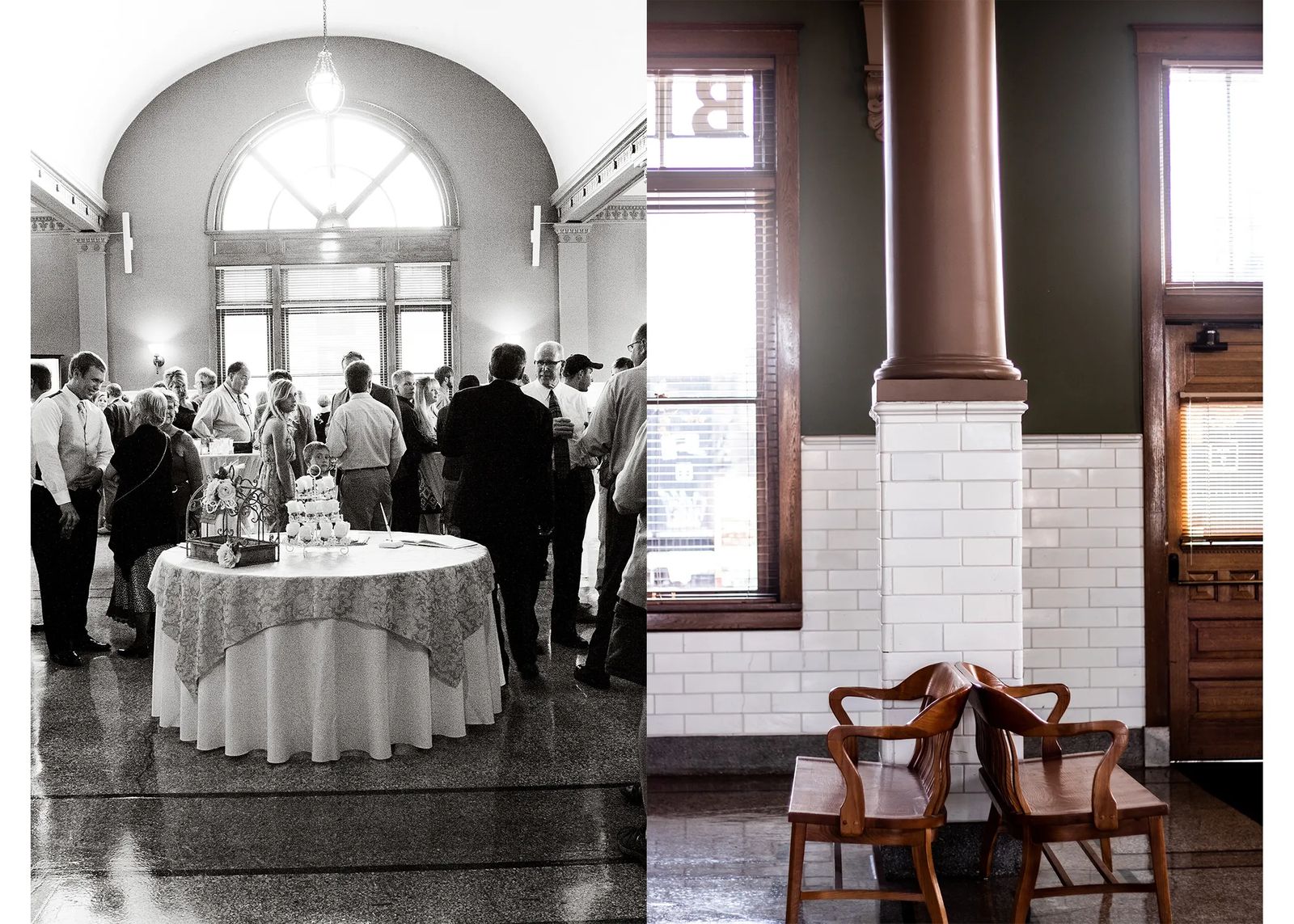 The largest space at the Depot features high ceilings with exposed beams as well as original brick walls and wood floors. The Baggage Room comfortably seats up to 300 guests and approximately 150-200 for dinner, events, or business meetings. 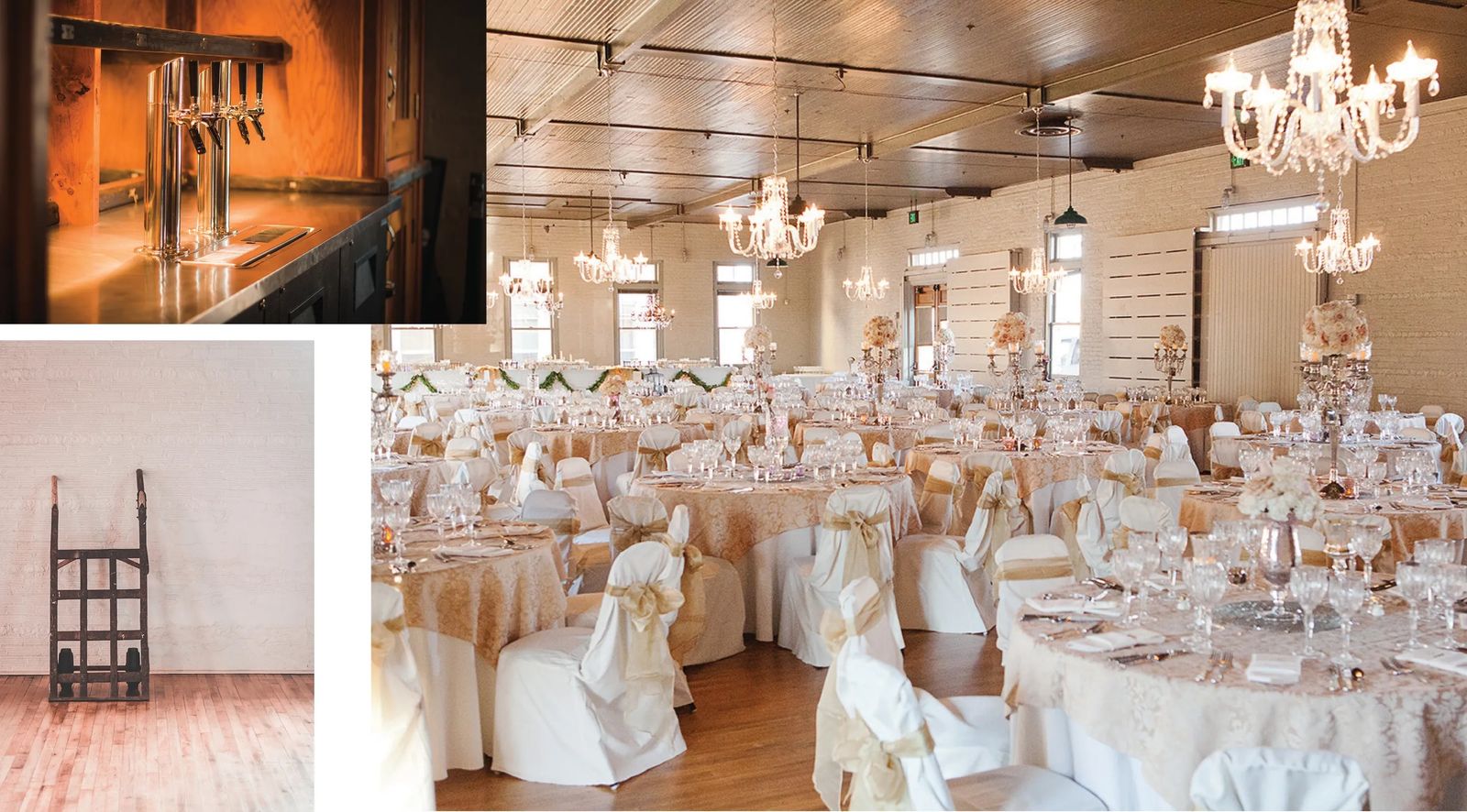 For meetings and small gatherings, the Conference Room seats up to 25 guests with 486 square feet. 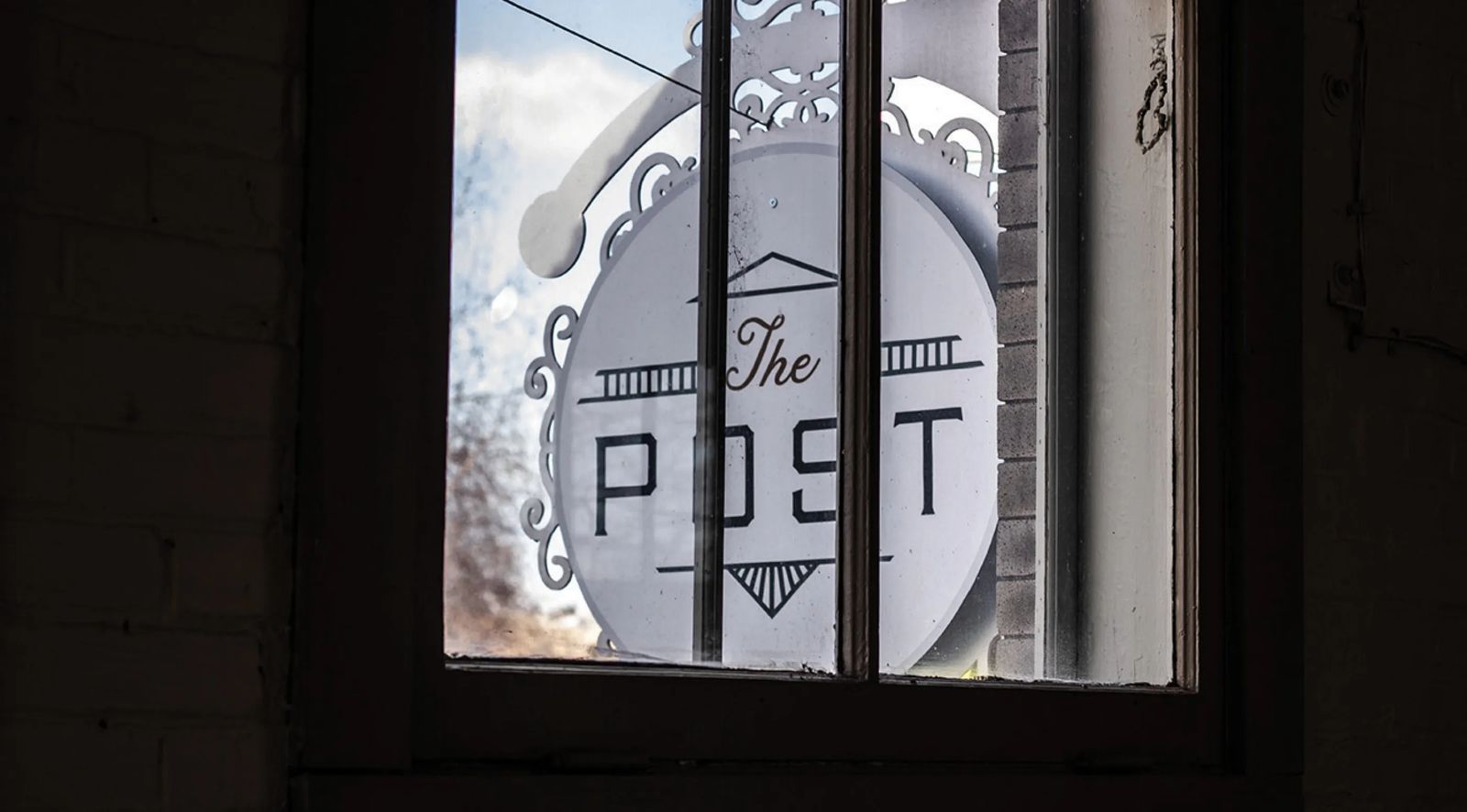 Future: Get your tickets for upcoming events at the Depot

The future is bright for the Depot and Williams’ goal of “being good neighbors and community partners” is well on the way. Here are a few not to miss events. 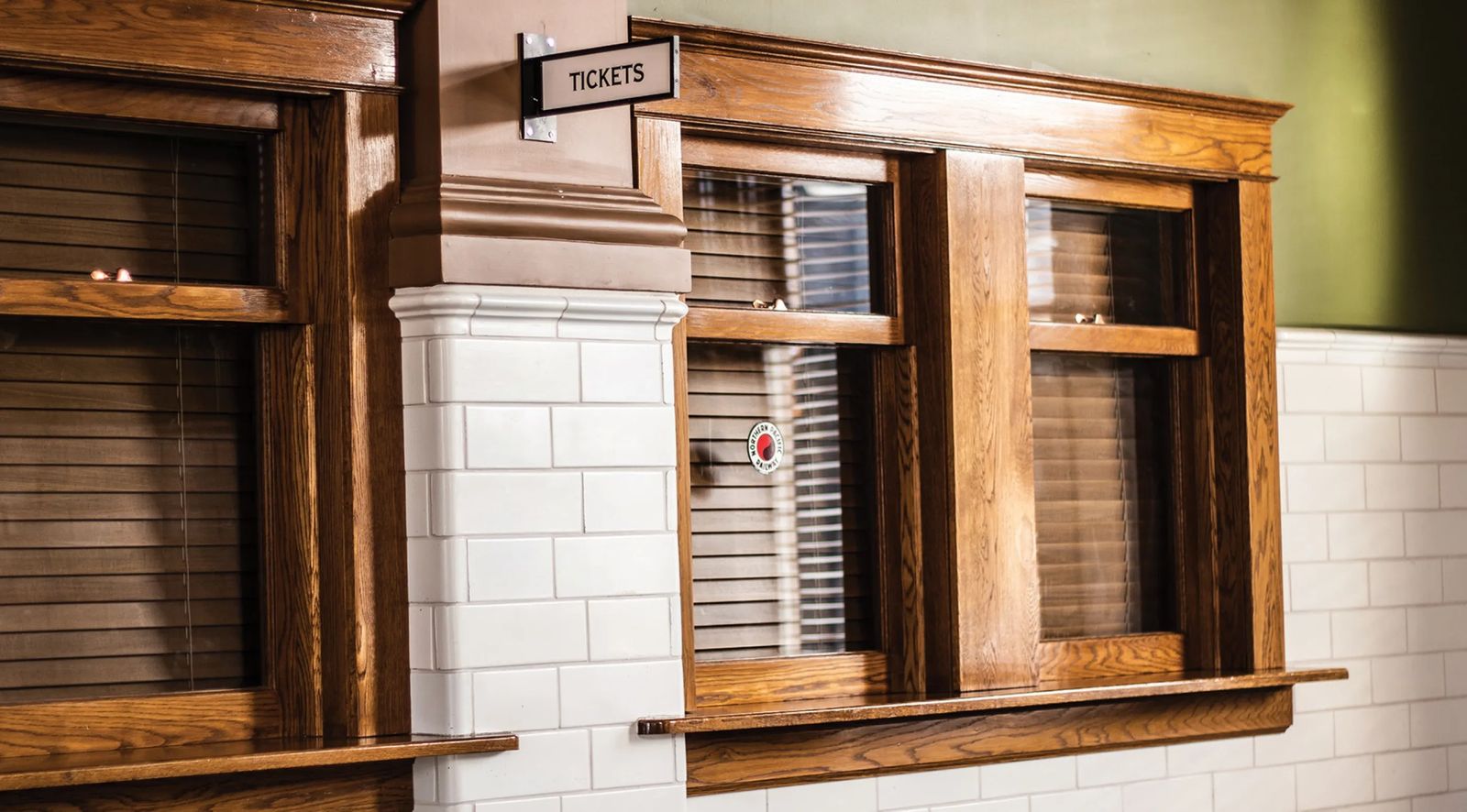 Revel at the Taste of Billings 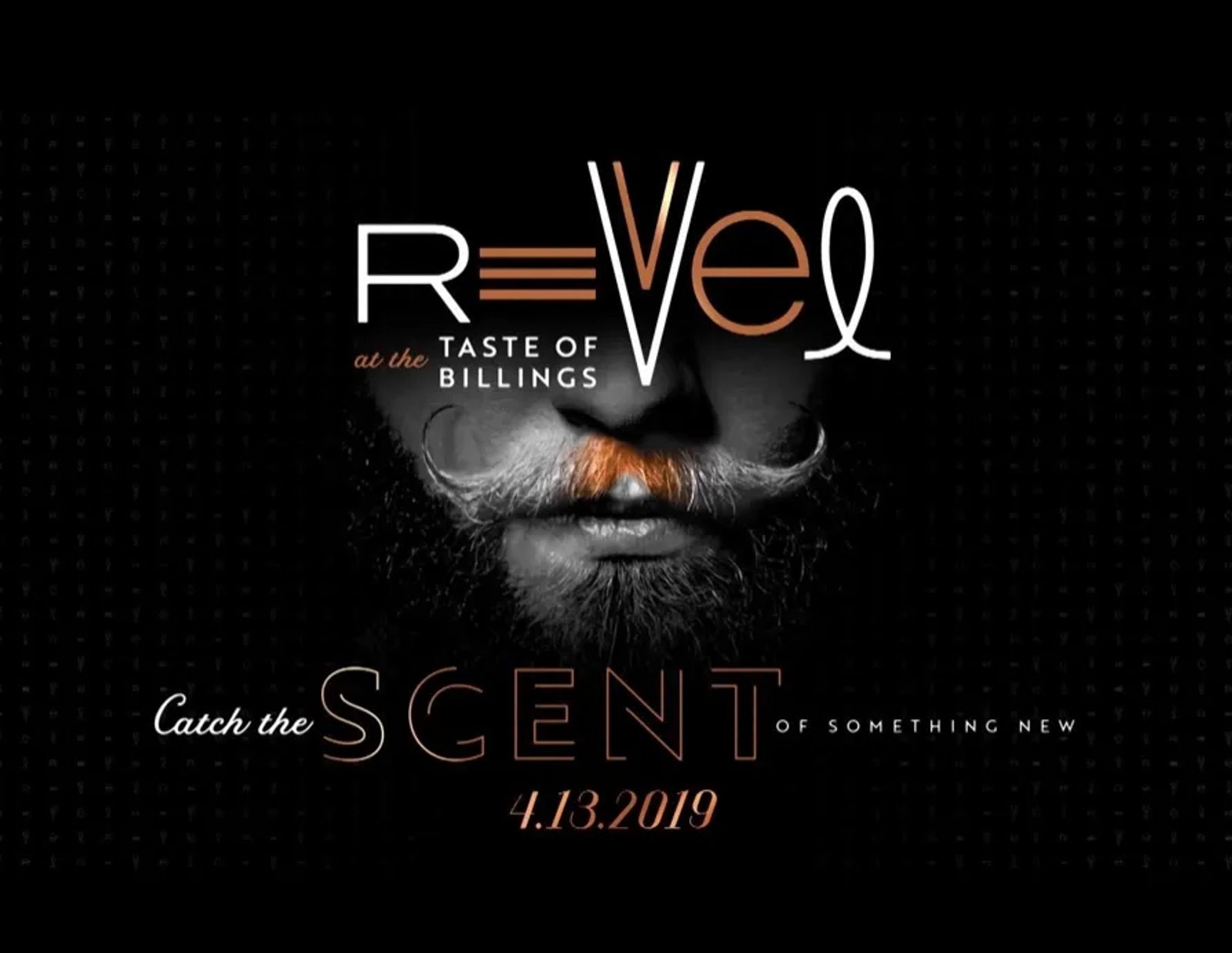 REVEL is Billings’ first experiential event that will stimulate all five senses through an intersection of flavor, art, music, culture, and entertainment. Get a taste of everything Billings has to offer. The most luxurious, spectacular event of the year! REVEL is the first of its kind allowing each REVELer to create their own unique experience. You decide how much fun you have. This is Carnival meets Black Tie Formal. Watch our website for exclusive interviews with Revel makers, chefs, and butlers. 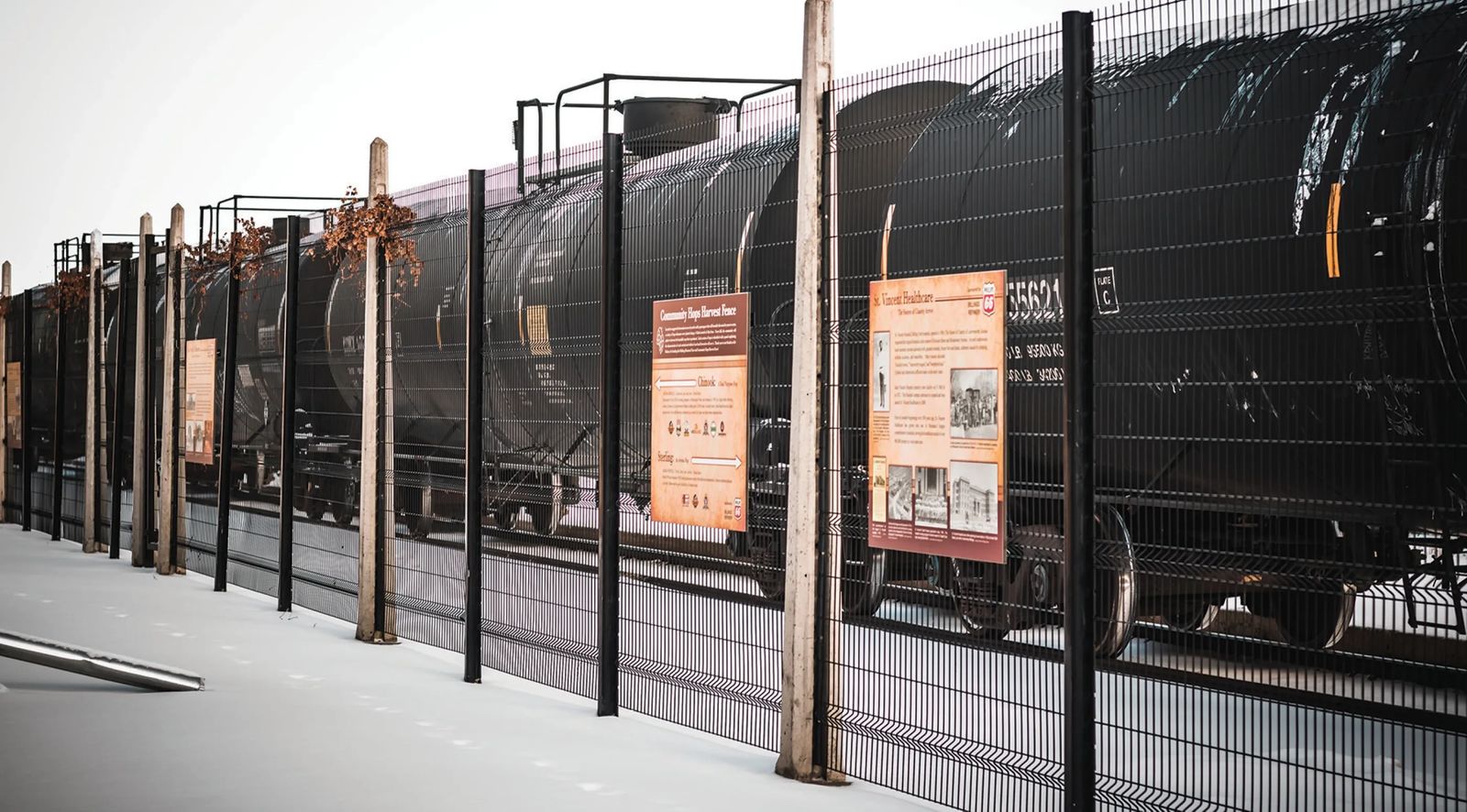 National Train Day is a holiday started by Amtrak in 2008 as a way to educate communities about the advantages of railway travel and the history of trains in the United States. Held each year on the Saturday closest to May 10th, the anniversary of the pounding of the Golden spike in Promontory, Utah, which marked the completion of the first transcontinental railroad in the US. To celebrate National Train Day, the Billings Depot is preparing an afternoon celebration with activities for train enthusiasts of all ages.

In its second year, Steamfest was designed to teach children about steam energy and trains. This event will enable kids (ages 2-12) to participate in sensory activities, experiments, train rides, and reading all revolving around trains. Watch for dates to be announced soon.

If these walls could talk, imagine the stories they would tell rich with history, adventure, celebrations, and beautiful beginnings. Take some cues from the timeless style of the Depot and incorporate them into your own home. 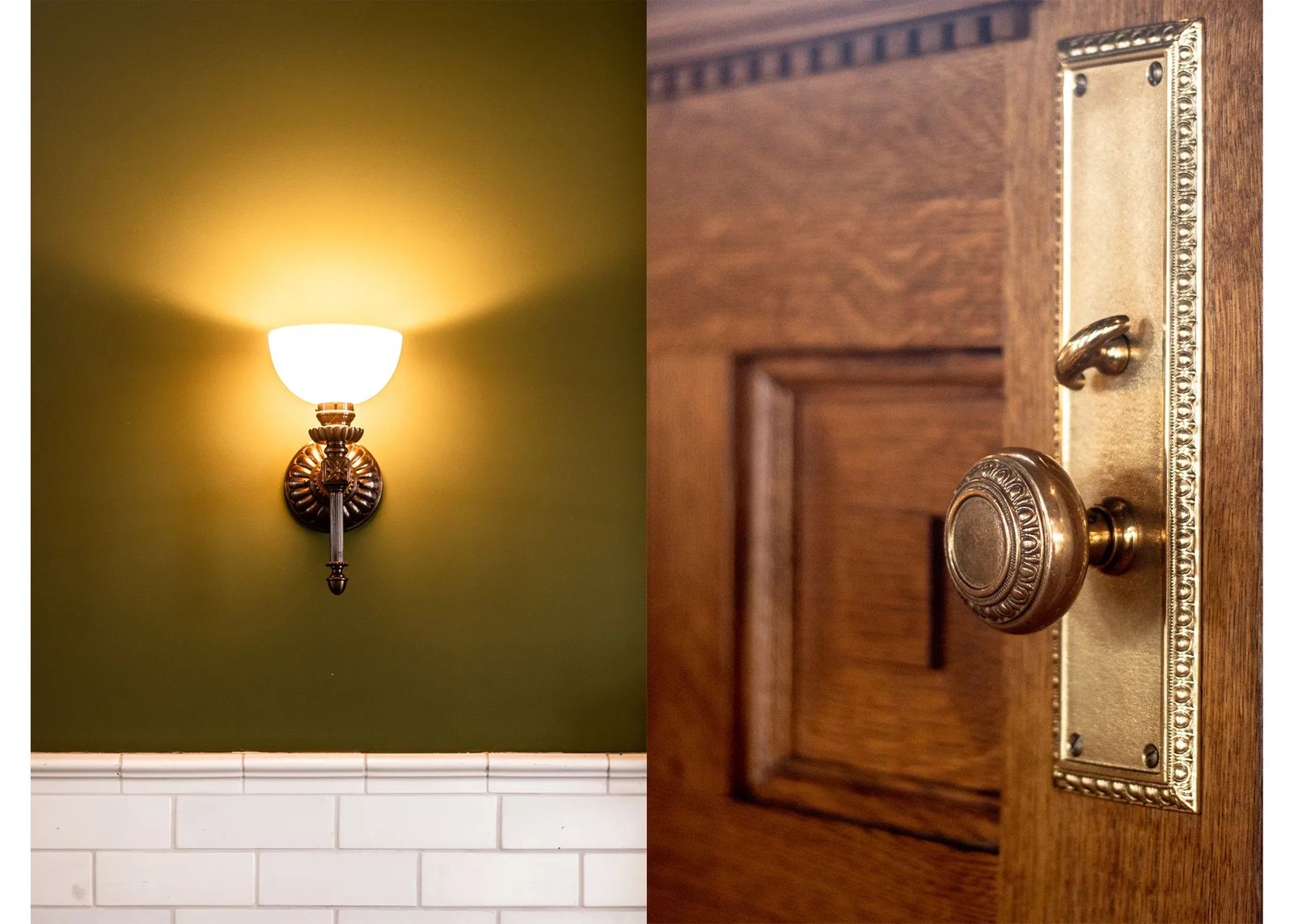 Polished brass has made a comeback in homes everywhere. Bring this timeless look into your space through hardware and light fixtures. 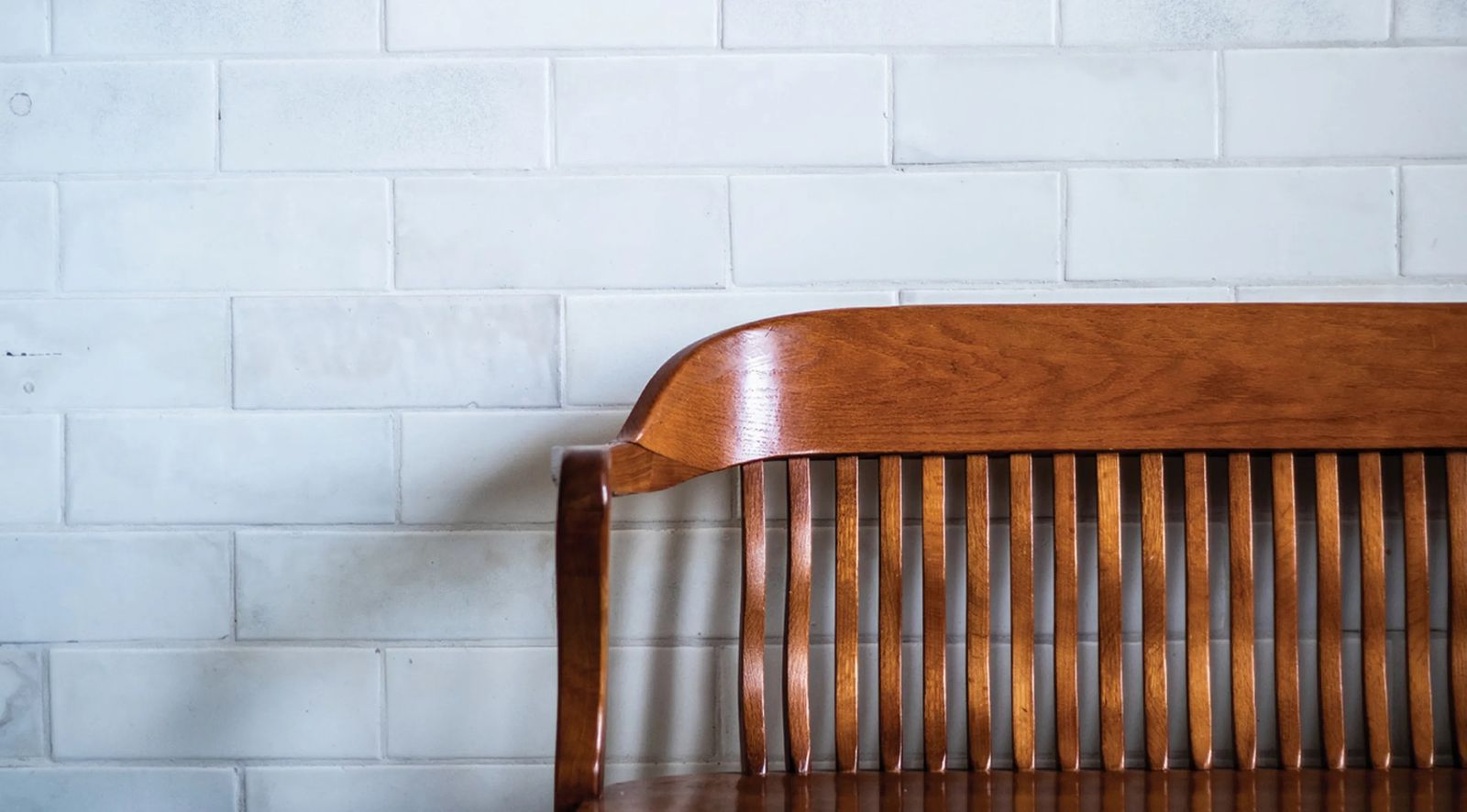 Striking subway tile in white is beautifully balanced by warm wood tones. Install it in your kitchen or bathroom for a timeless, traditional look. Try it with white grout for a simple statement or use charcoal grout for a bolder look. 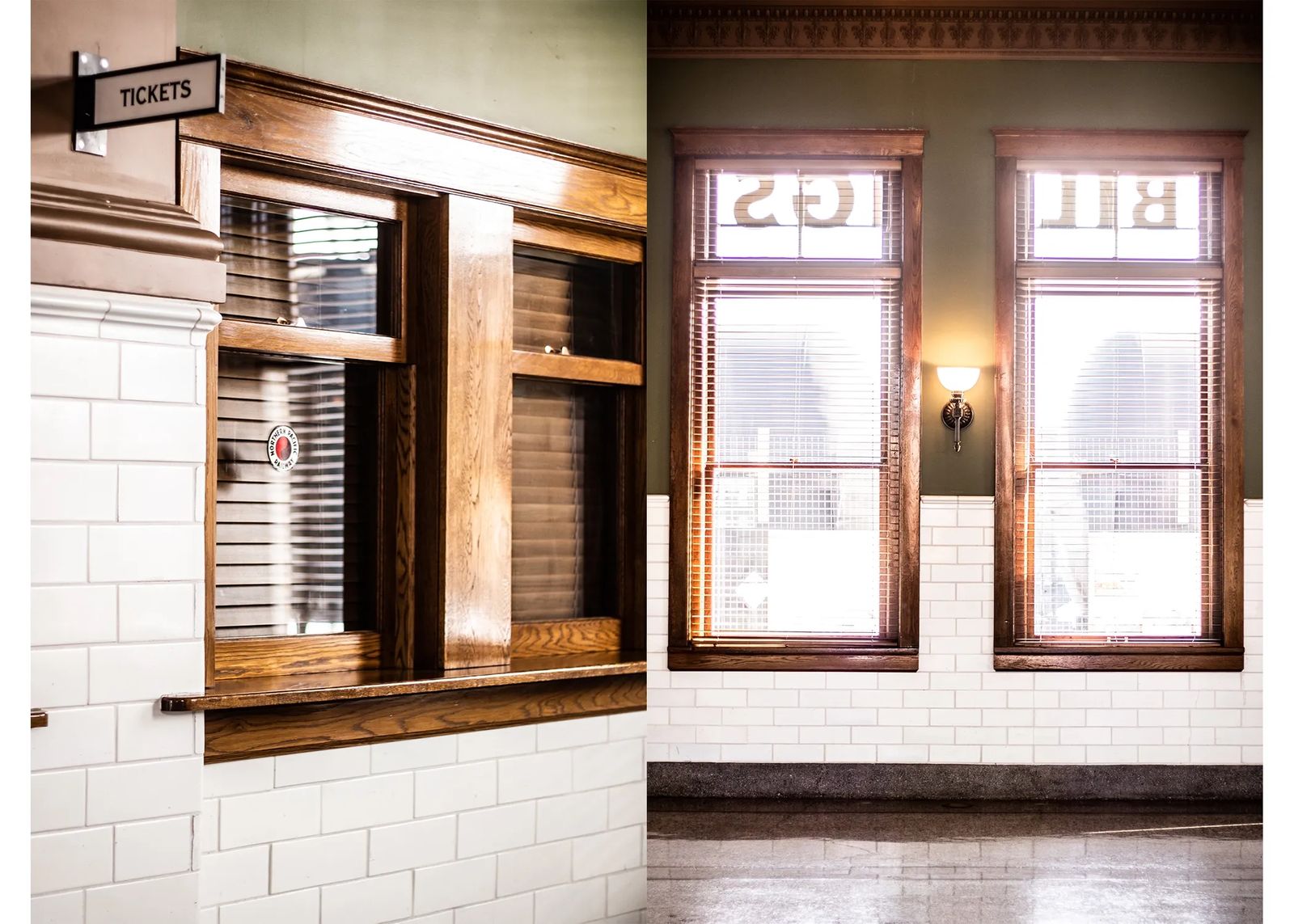 Molding and trim make an extreme impact in a space. Baseboards, crown molding, and window trim add width, depth, and style to any space. 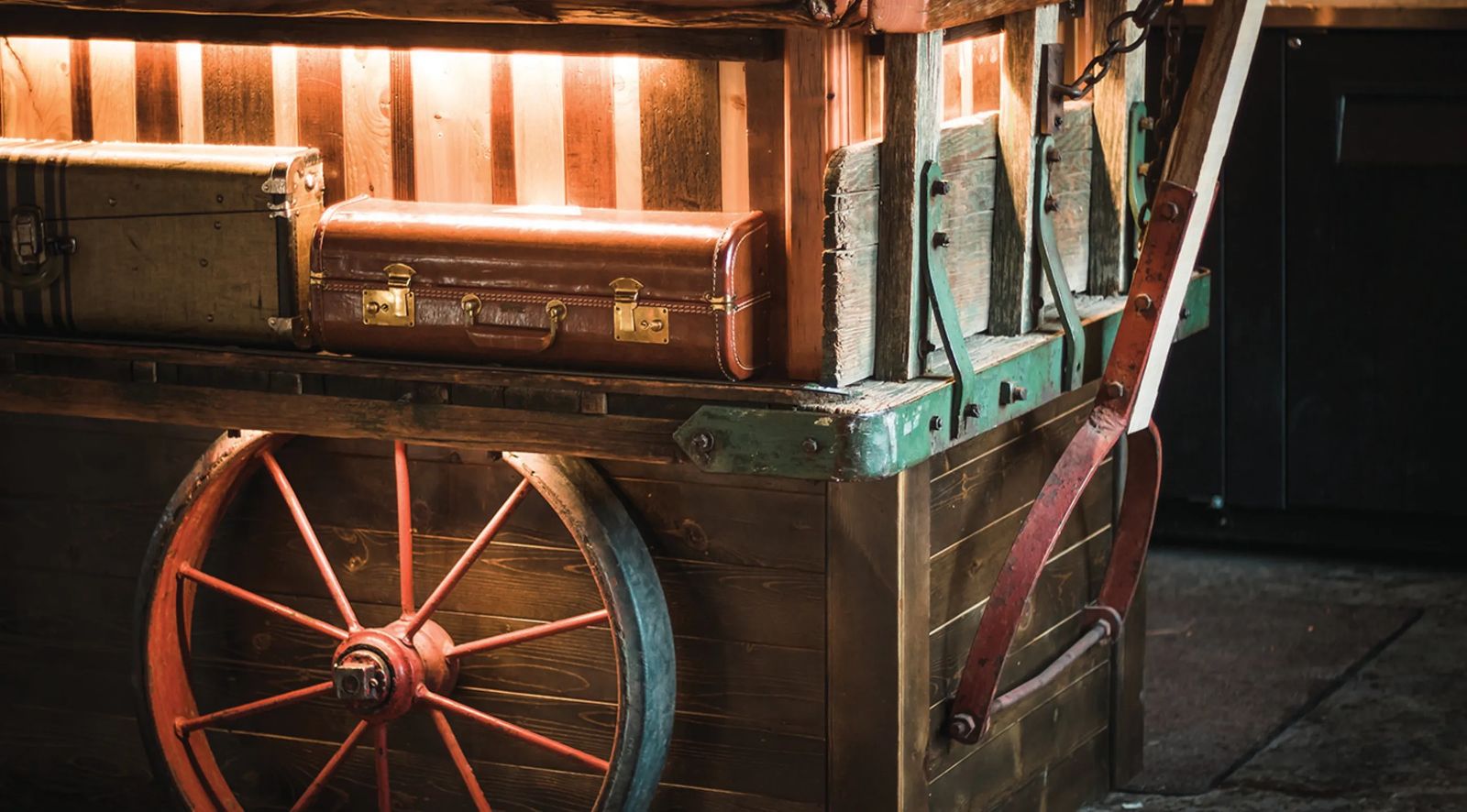 Upcycled or repurposed luggage decorating ideas can be found all over online. Whether you’re using a trunk as a coffee table or suitcases as shelves or side tables, scour the Internet for ways to incorporate this old world style into your home décor.