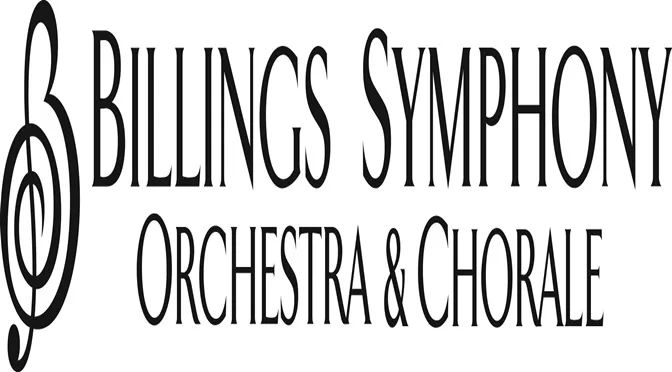 A day in the life of a Billings Symphony Orchestra musician

A day in the life of a Billings Symphony Orchestra musician could seldom be described as “typical”.  Contrary to a bigger city where orchestra positions are often paid, the BSO is made up primarily of volunteers who also juggle busy careers and home lives in addition to their music making.  We asked BSO’s own Lisa Bollman, BSO librarian and violinist, to tell us what goes into making sure performers are concert-ready.  “Many of us are studio teachers, classroom teachers, doctors, lawyers, business owners, at-home parents or students.  An average day of a musician preparing for a Symphony concert first involves working around an average non-Symphony workday!  Add in family, social and community commitments, and that “typical” day is even more varied.  Despite the huge (and sometimes tiring) time commitment, though, playing in the Symphony is a lifelong avocation. The rewards far outweigh the personal sacrifices.”

The ease with which notes float off of the stage could lead a concert-goer to assume that playing a part in the end result is as effortless as picking up a bow. Much mental and physical energy has been spent, however, to make each piece sound flawless and concert-worthy. Just as no two Symphony performers have the same daily schedules, Lisa explained that each Symphony member has different practice styles and ways that they prepare for the challenging repertoire required of a concert musician.

Performers often have 3-4 weeks to rehearse the music on their own before they are in front of the conductor’s baton.  She says, “For complex pieces (like Mahler’s Symphony No. 2 the orchestra performed in April) I will easily have 40 hours of practice before that first rehearsal.

The first week, alone, I spent 15 hours slowly reading through the 40-page part, identifying problem spots and working out fingerings and complex rhythms. After getting the basics resolved, I focus on bringing fast passages up to performance tempo, listen to recordings, and even watch YouTube videos to best interpret the bowings and articulations.

I play through important passages enough to create muscle memory in both the left hand (fingerings) and right hand (bowing).  String players call this ‘woodshedding.’  While my goal is to come to the first rehearsal performance-ready, there are always little problems to fix; quirks which don’t appear until you are in the midst of the ensemble.”

Even if you can’t be a concert musician, everyone can strike a chord on some level with music.  Here are a few tips to encourage you to unplug that iPod, take those ear buds out, and make the most of the ever-popular “Symphony in the Park”, held this year on June 26th at Pioneer Park: