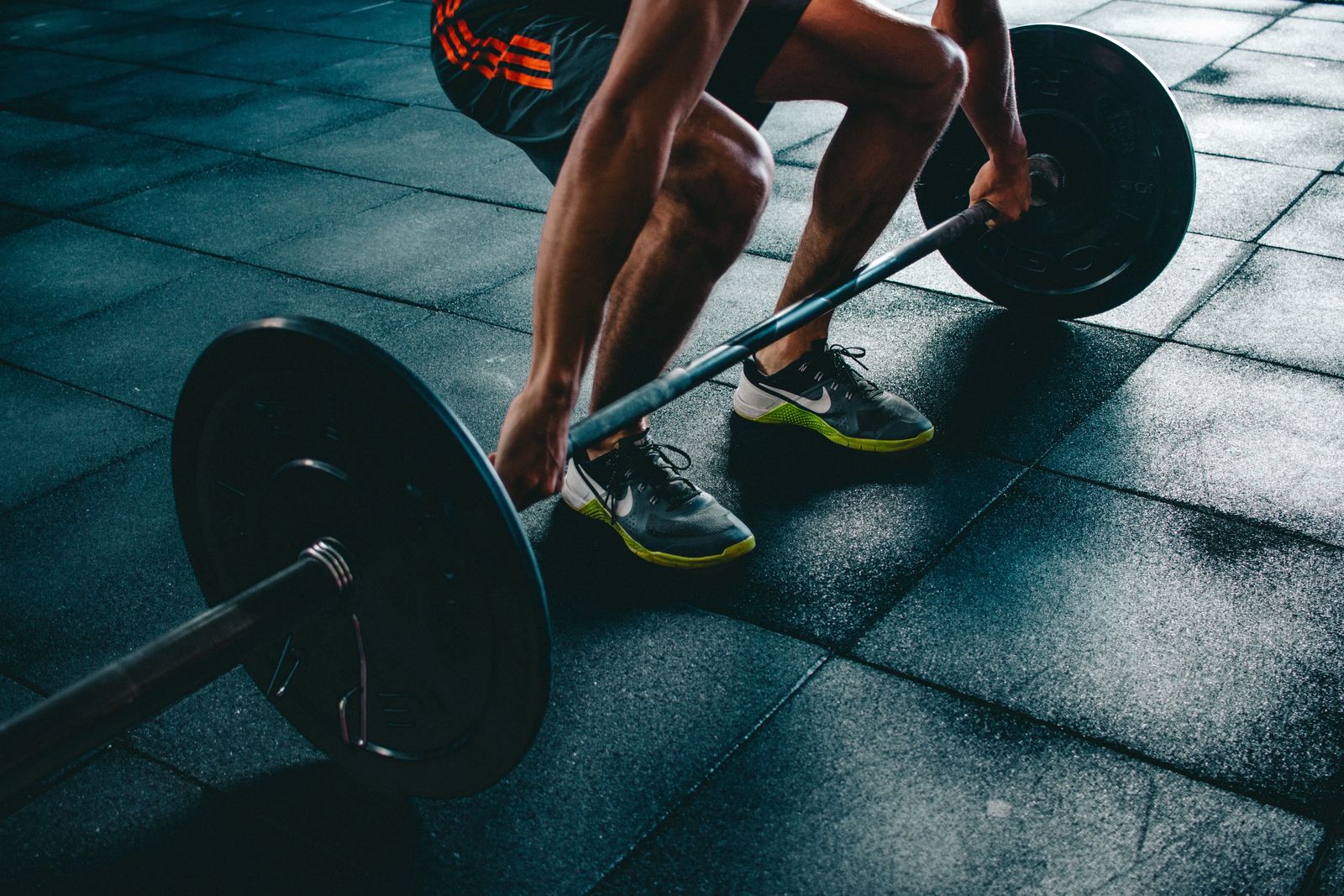 Depending on what study you read, anywhere from 60-90% of runners get hurt every year, which is not a great number considering the majority of people run to IMPROVE their health, not to be hobbled!

So how can we improve upon this? The answer is to balance the approach with strength training. Not only will strength training reduce your injury risk as a runner, most studies have shown that it also increases running efficiency, meaning that you will be able to run longer and faster than before.

Long a staple of high-level athletic trainers to prevent hamstring strains, this exercise is still relatively unknown to the general public, despite being one of the most researched exercises of all time. Nordic Hamstring Curls have been the focus of at least 100 studies, including a 2013 study of soccer players that suggested it should be integrated into the injury prevention programs of any athlete.

Most runners are "quad dominant," meaning the front of their legs is stronger than the back. As a trainer, I tend to program more exercises like the Nordic Hamstring Curl for the back of my trainees’ legs rather than the front, improving not only performance but leaving them less open to injuries.

To perform a Nordic Hamstring Curl, simply kneel on a pad, then lower your body under control with your ankles being held down, typically with a partner's assistance or a couch if you're home alone!

Another exercise to strengthen the backside of the body, the deadlift is arguably the single greatest exercise to increase total body strength. Deadlifts give you more time and energy to devote to running rather than mixing together 3 to 4 exercises to achieve what you can get out of deadlifts alone. 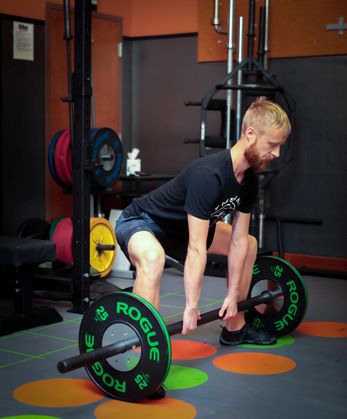 As they pertain to running, Bill Parisi, founder of the world famous Parisi Speed School, considers them the number one strength move for runners and has noticed that his athletes who post the best pull-up numbers also produce the fastest running times.

Regardless of your strength level, there is a pull-up regression or progression to meet you where you are.

Last but certainly not least, we have the often-overlooked pushup. Push-ups can be a fantastic upper body strengthener for all athletes.

Unlike a machine press or bench press, push-ups develop superior ab strength as they are essentially a moving variation of a plank. Best of all, push-ups can literally be done anywhere with no equipment.

So how often and how many of each of these exercises should you be doing to improve your running? For most runners, hitting these 4 exercises for 30-45 minutes 2-3 times per week will be plenty – enough to build strength and reduce injury risk without overly fatiguing you for your runs. Start with light, manageable loads, only increasing as you can tolerate, never forsaking good form for extra weight or reps. 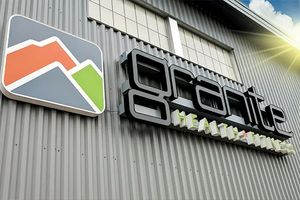 Granite’s personal trainers are ALL nationally and specialty certified and work with YOU to reach your fitness goals - keeping you strong, injury-resistant, and able to tackle the activities you love!