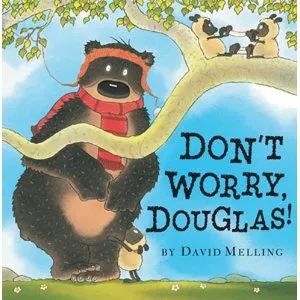 There are so many incredible children’s books out there to share with our kiddos – so many that there are often spectacular gems that are overlooked or simply never discovered. It’s impossible to look at every book, isn’t it? So come along with the Library Discoveries series as I share with you the books my daughter and I uncover at the library that are worth checking out and will quite probably be recommended additions for the home library.

Our first discovery goes by the name of Don’t Worry, Douglas!, written and illustrated by David Melling. This giggle-inducing book was found at the Laurel Public Library and will be a definite addition to our home library this Christmas.

Don’t Worry, Douglas tells the tale of a young bear – Douglas - who is gifted his first ever wooly hat. His dad cautions him to take care of the hat, but in his excitement to show off his hat to his friends accidentally finds himself coming undone.

As he exuberantly turns cartwheels, it catches on a branch, causing the hat to quickly become unraveled. Feeling terribly sorry for him, his sheep friends immediately try to help Douglas fix his hat, turning next to Cow who is “a good thinker,” and on and on until an increasingly forlorn Douglas happens upon a rabbit with the right idea.

“Why don’t you just tell him what happened? He’s nice, your dad. He’ll understand.”

The moral of the story is, of course, that it might take a big bear to tell the truth, but everything will be alright if you’re honest.

The illustrations are utterly adorable, the story itself flows easily with some fun, learning words included along the way. My daughter particularly enjoys the “gasp” and when I’ve demonstrated what it means when Douglas “trudged back home.”

The illustrations are a great part of what makes this book with its lovely message still wonderfully giggle-y. Your young reader is sure to love the final page of illustrations, which have the sheep and rabbit wearing all sorts of silly hats. Favorites in our house: the Diaper Hat, Pants Hat, Weather Hat, and Potty Hat. Oh, the giggles! 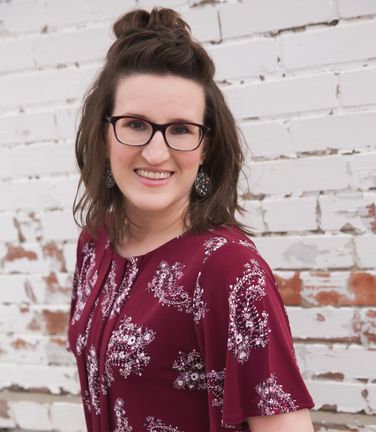 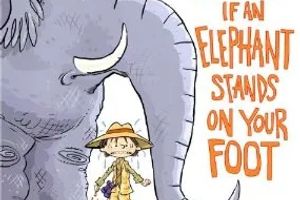 Library Discovery: ‘What to Do If an Elephant Stands on Your Foot’

In this Library Discovery, we're bringing you the sassy and fabulous 'What to Do If an Elephant Stand On Your Foot' by Michelle Robinson. 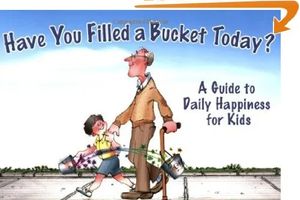 Children's Books Library Discoveries: ‘Have You Filled a Bucket Today?’ 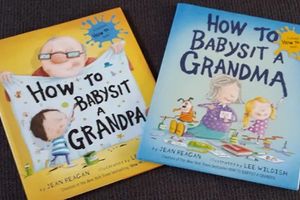 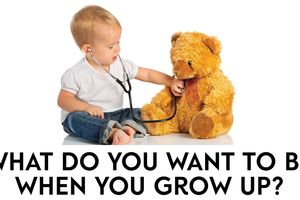 When I grow up...2nd graders' perspective