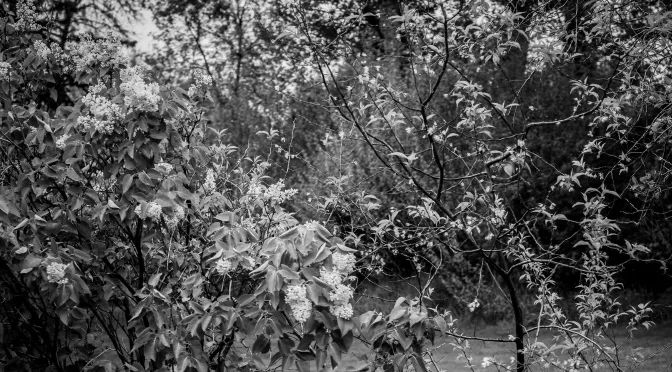 As soon as the words roll off my tongue, I feel guilty: “No, I’m sorry, I can’t.” The guilt stirs me to start listing out my reasons and excuses, justifying why I can’t make the birthday party, or take on more work, or do a favor for a friend.

Somewhere along the way, I determined that if I white-knuckle it and put forth a little more effort, I can make anything work. And honestly, I usually can squeeze most things in. I can make it to all the social engagements, take on job opportunities, feed every mouth, and get in a daily workout. But when I’m squeezing all those things in, I end the day exhausted and empty. The to-do list was checked, zero balls were dropped, commitments were fulfilled, but nothing was savored or enjoyed. My spirit wasn’t at rest.

This isn’t a plug for self-care or more “me time.” This is your free pass to start saying no, guilt-free, and an urge to allow and encourage others to do the same.

Being intentional in relationships is key to depth and growth, and our ability to be intentional pivots around our availability. Guarding our time is a hard thing to get right because it painfully requires a lot of saying “no” to enable us to say “yes” to the important things: “yes” to date night with our spouse; “yes” to dropping everything for a friend in crisis, “yes” to one-on-one time with our children.

If you’re feeling drained, pressured, and guilt-ridden over saying “yes” to every invitation or request for help, your relationships are going to suffer. Bring some simplicity into your days by saying “no” to things that aren’t good timing or aren’t a true passion. Be intentional about nurturing a few deep relationships versus juggling a hundred acquaintances. Feel some freedom in not having to give a reason for why you can’t make it.

The other day I told my daughter “no” 5.7 billion times. OK, OK – it wasn't quite that many times, but if you're a parent, you know exactly what I'm talking about. Some days are just drenched in “no.” It can be exhausting, and make you feel like you’re doing something wrong as a parent.

I was recently reminded that using the word “no,” when used well, is actually a loving way to parent. My son, only 10-months-old but with very sophisticated, ninja-like grabbing skills, grabbed and almost pulled a heavy mirror onto himself. I firmly told him, “no,” and his brown eyes looked up at me with such sadness. Smiling and kissing his forehead, I said, “’No’ doesn’t mean that I’m angry with you, it just means you’re not doing what’s best for you.”

I know he doesn’t understand now, but saying those words aloud reminded me that I was guiding and equipping him with that “no.”

Today there are millions of parents around the globe making tough decisions and saying “no” to their children despite some pretty convincing arguments for a “yes.” I look back on my teen years and see that the “no” I took as hateful and distrusting was actually a wise, loving effort to protect me from myself and others.

The world around you and the look on your child’s face may tell you that your “no” is too harsh, but you know how to best love and mold your children. Trust that instinct.

Whether it’s volunteering or working a corporate job or working in the home, we’ve all got commitments. Watching a friend’s kids and a seminar to learn new skills are good things. But the good things keep piling up, and each good thing conflicts with another good thing. It’s impossible to do it all. Over-commitment is detrimental to excellence.

A few months ago, I signed up to bring a meal to a friend who’d just had a baby. I planned what to make, bought all the ingredients, and made the meal in a frenzy. It was a busy day filled with other commitments, but I found the time to cook what I’d planned. I was feeling pretty proud of myself when I pulled up to her house only five minutes late, only to realize that I left the entire meal in the driveway at home.

Because I’d committed to too much, I let my friend down. We laughed, she showed a lot of grace, and I was severely humbled. I watched as she held her newborn baby with Down syndrome in her arms, and I knew that I should have cleared my schedule better that day. 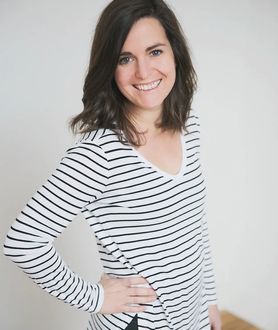 Anna Rogers is a transplant from the Carolinas with a background in marketing and graphic communications. She is a wife and mother who loves to garden, cook, and practice yoga. Anna is passionate about travel, which at its core is really a passion for people, as she believes people and community are what truly bring life and beauty into a place. 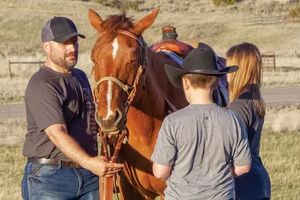 Time spent with dad is vital to our children, and dads knowing their kids is enriching and life-giving. He plays, teaches, and corrects in his own style. We are each uniquely suited to be our children’s parents, and those precious moments with dad are shaping each of them into their own unique selves. 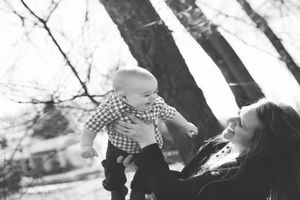 The Truth of Everlasting Parenting Guilt 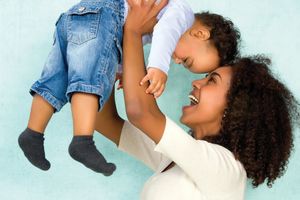 Parent Perspective: Say 'No' to Everything