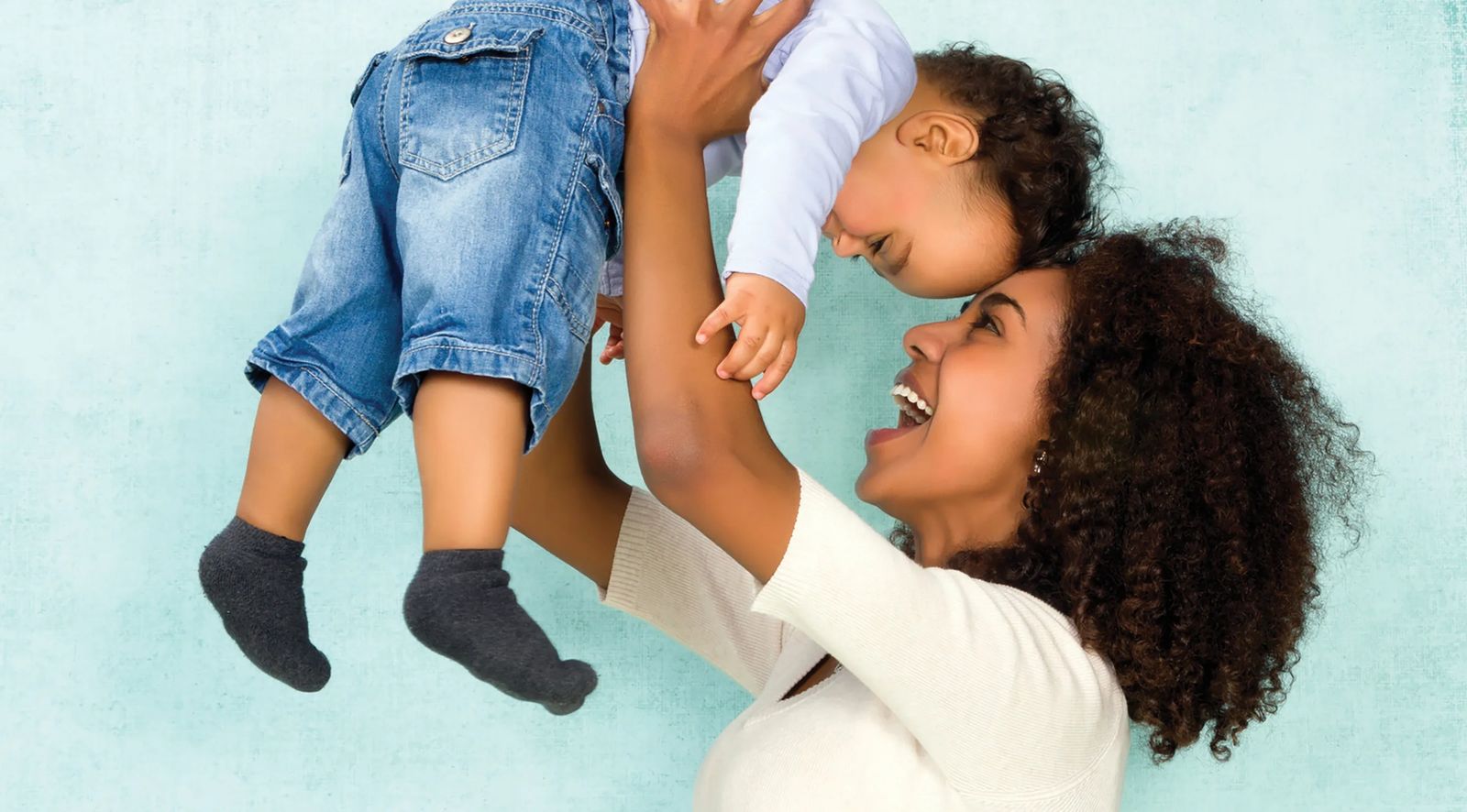 Parent Perspective: Say 'No' to Everything

Kaylee and Ethan Kanning gave us the BEST advice. Here’s the scene…

We were at the Y for swimming lessons when the fire alarm went off. We were all shuffled outside (my kids in swimsuits!), and we ran into Ethan Kanning and his kids. The Kannings recently had their unexpected fourth child, and he was flying solo with all of them on this chilly Saturday morning. Getting a little glimpse of our future (our unexpected fourth on the way), I was interested and asked, “How are you guys doing? How’s it going with four?” Looking shaky and ragged his answer was a rambling something of this sort…

"Well… I just got back from a trip. Now Kaylee is out of town as a bridesmaid for a friend, so I have all of them. The baby usually only breastfeeds… We thought she would take a bottle, but she won’t, so I was up all night last night spoon-feeding her breast milk. All the kids got up early… I'm kind of ok right now… I made some bacon, so that's good… I drank probably an entire pot of coffee. That will get me through… But we can't do this. This just isn't working. Kaylee was smashed after I was out of town. Now it's her turn, but this is just too much…"

Funny, but so real, right? If you are a parent, you know the demands. But there is still a strong pull to say “yes” — to do the fun things, go on the big trips, volunteer, host friends, sign up for that sports team, take on a big project — the list never ends. If you are like me, you've been there too - said "yes" to way too much and then felt utterly crushed by the weight of kids + anything else, just barely holding it together with a bit of bacon and a lot of coffee.

Fast-forward a couple of months when I ran into Ethan and Kaylee again at a back-to-school event. Excited to see them, I ask, “How are you guys doing? How’s it going with four?” This time, looking like they are thriving, their answer was something of this sort…

"We are doing great! We say, ‘no' to everything. We finally realized that right now, four kids requires all of us. This is all we can do. When we were trying to take care of our family and still do all of the other things, we were constantly exhausted and overextended. We  decided that our default answer to everything is ‘no.' If we're both in agreement, we can make an exception and say ‘yes' to something. But, for right now, when we just focus on our family, just do this, do us, we have enough. We can do it.”

I was laughing, but also felt encouraged, and liberated to do the same.

That advice has served us well! Leading up to four kids, I think that was the most valuable thing anyone told us. Say “no” to everything. For a little while, just do your family. That, by itself, will require everything you have.

So we quit literally everything except for work; all of it. Cleared the commitments. We had our fourth at the end of April. And we’re doing great (mostly)!

Right now we are trying to make sure we rest, take care of each other, and don’t max out our health and marriage to keep up with everything.

On the weekends…we take naps. We go to Li's Foot Soak (Do it! It's the best). We hang out in our backyard. We go for walks and bike rides. We spend time with our neighbors. We watch movies. And on the good days, when everything is all filled up and doing well, we say “yes” to a couple of bigger things.

So to you…If you are feeling maxed, just barely holding it together with a bit of bacon and coffee…you have my permission to clear the calendar. Say "no" to everything. Just take care of your people. And for a little while, if that's all you can do, you're doing enough.

about the author...Jenna Jones is a local mompreneur. She is a mom to four little ones! She is also a web developer and owner of Jenna Jones Design. In her writing, you will find Jenna getting honest about the hard stuff, and in all of it, finding some humor and some hope.