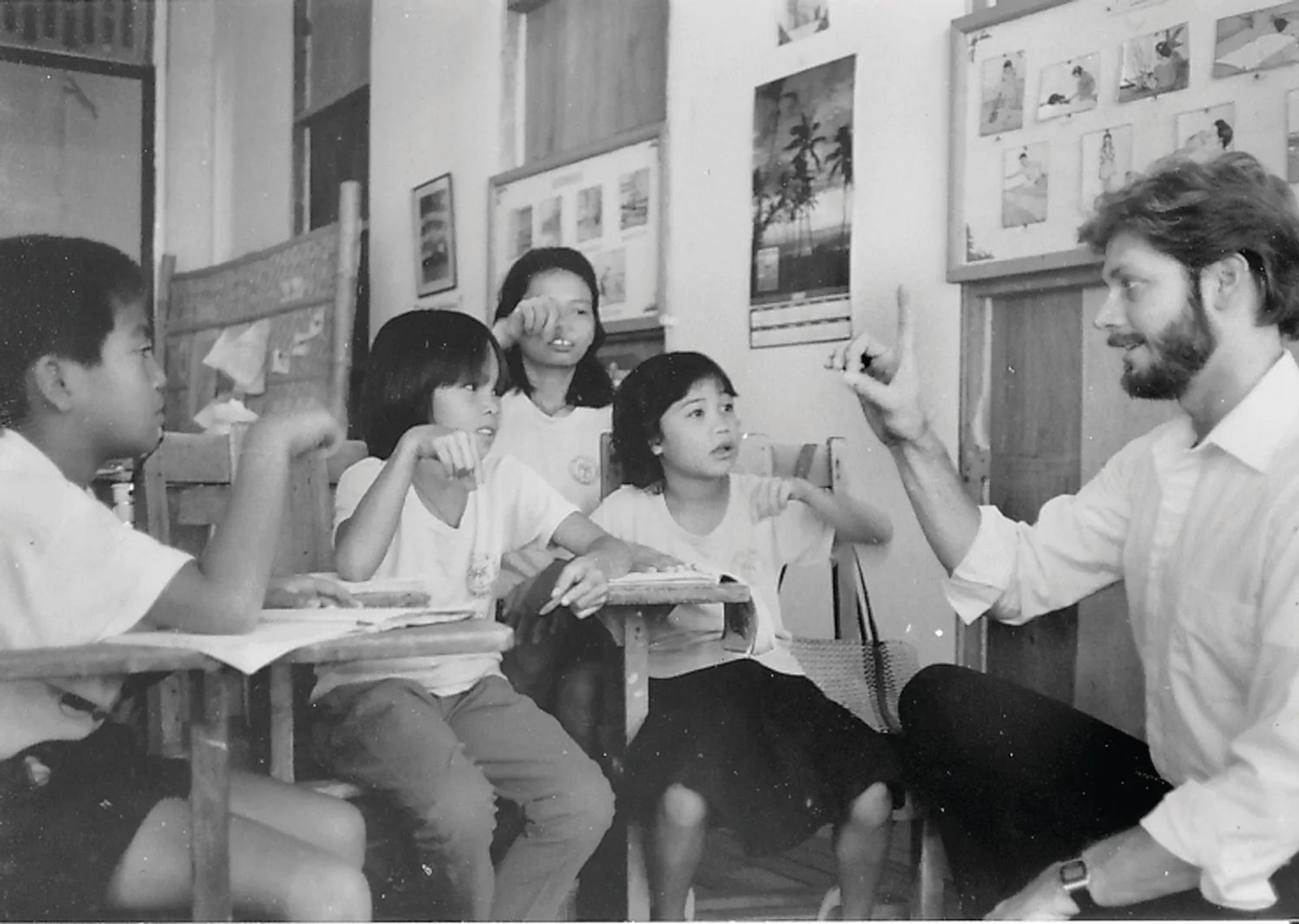 Billings Montana is a wonderful place to live. It is a place full of hard-working, creative, and adventurous people. It is not uncommon to hear stories of individuals that courageously step out with a new idea, both locally and abroad.

The story of Dennis Drake is one such story. Recently, I had the opportunity to speak with Dennis. His candid transparency as he relayed the journey that led to the formation of the Philippines-based International Deaf Education Association (IDEA) was incredibly refreshing. Not one to hide his failures or darkest times, he has consistently managed to find the good that has resulted from those difficulties.

Born and raised in Billings, Dennis shares that though he struggled academically as he made his way through the middle and high school years, it didn’t prevent him from attending and graduating from Montana State University Bozeman with a film and television degree in 1975. During his time in college Dennis would marry his high school sweetheart, later divorcing in 1980. It was the end of this marriage that sent Dennis into a deep depression that nearly cost him his life.

Aiming to start fresh, Dennis joined the Peace Corps in 1981. It was during this time that an opportunity arose to help establish a deaf community on a remote tropical island. Ultimately it was a perfect, serendipitous storm: a college sign language class, coupled with his painful exodus from Billings and a willingness to try something new that set Dennis on this unexpected path that would help so many.

Setting out on a rugged motorcycle one morning, 35 years ago, Dennis Drake rode into the tropical jungle of the Philippines, seeking children who were deaf. At the time, children who were deaf lived isolated within the family structure; lacking any means to live out their own dreams. Their sole purpose was to care for the family and to take on the family chores. Too often, the child was also abused. Thus, the seeds for IDEA were planted – one child who was deaf found by one man. Then there were three children, then five, then 25, then 100. Today, IDEA educates, feeds, and provides dorm-homes to over 450 students.

At IDEA, all funds raised through sponsorship go directly to the students. As do IDEA’s unique-to-them Employment/Income Generating Projects (EIGP). Dennis and his visionary team constantly create and maintain viable businesses to help fund the schools for the deaf. IDEA operates two small hotels, two restaurants, a construction and a fly-fishing manufacturing company. These businesses are predominantly staffed by individuals who are deaf. It is the heart of IDEA to not only educate their students, but to also provide employment.

One student, Agapito, who works in the kitchen at the Dao Diamond Hotel, owned by IDEA, has been able to support his wife and children, build his own home, and provide college tuition for his adult siblings.

In 1984, Dennis would marry Marilou, a Filipina woman. Gifted in different areas, their partnership in life and in their foundation has been essential to the success of IDEA. The journey, however, has not been without its challenges.

When asked if we could share some of the struggles, Dennis responded, “I sure don’t mind you telling about my health issues. I have Stage IV prostate cancer. I received an MS diagnosis at age 26. I have alopecia totalis. I have had five major back surgeries, and a heart attack. I share all of this to demonstrate how good God is to me. I’m still up on two feet, loving life, and at almost 70, feeling good. My story is a story of how God can take an ordinary, broken vessel like me and still accomplish His will. I am surely a blessed man.”

Six years ago, when Dennis was diagnosed with Stage IV prostate cancer, he was given 6 months to live. His, is certainly a story of hope through trial.

It is Dennis’s ambition to travel to Billings this March to meet with IDEA’s United States’ Board of Directors and other friends of IDEA. The next idea on the horizon? The Bohol Green Recycling Initiative, which aims to one day offer recycling of plastics, bottles, ceramics, metals, and kitchen bio waste to the more than 200 hotels, restaurants, and resorts on the island of Bohol. Thus, creating another viable way to employ individuals who are deaf.

In learning more of Dennis Drake’s story, perhaps we might ask ourselves what steps we might take to simply care for the ones we notice in need? 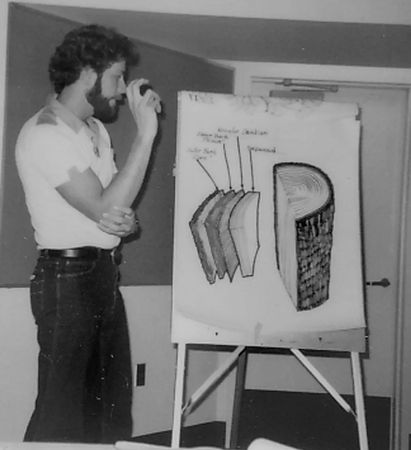 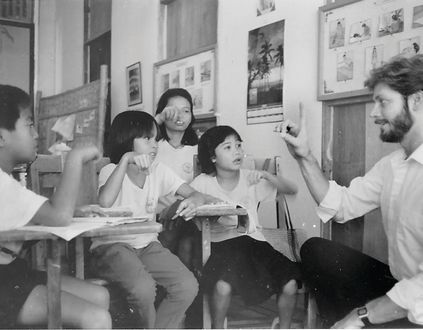 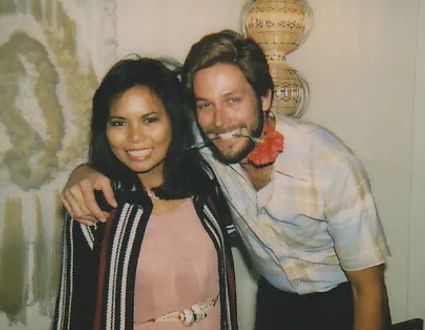 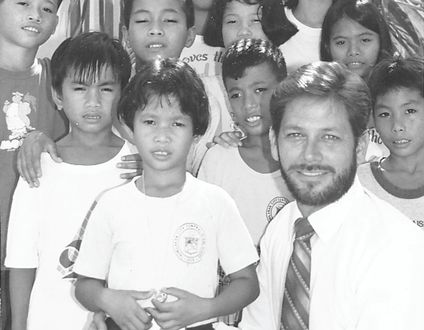 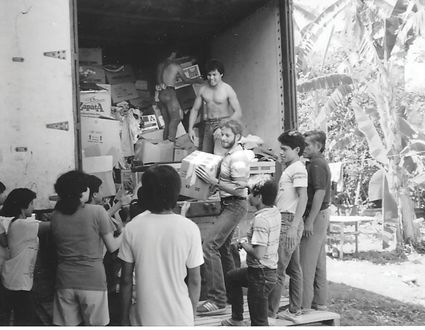 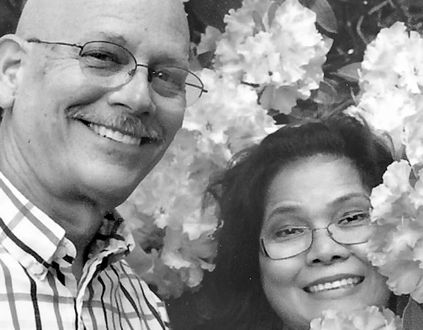 To learn more about IDEA, check out: 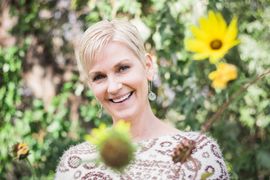 Cece Traywick’s voice is one of encouragement. She is a speaker and teacher in various venues, wife to Joey Traywick, and proud mom to their three kids. She has yet to meet a stranger. 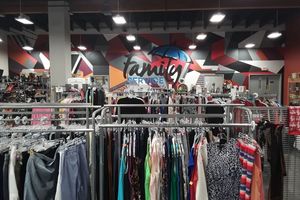 Back to School Shopping at a Bargain 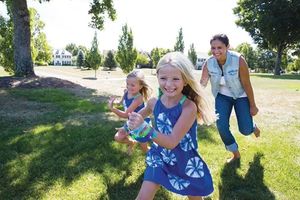