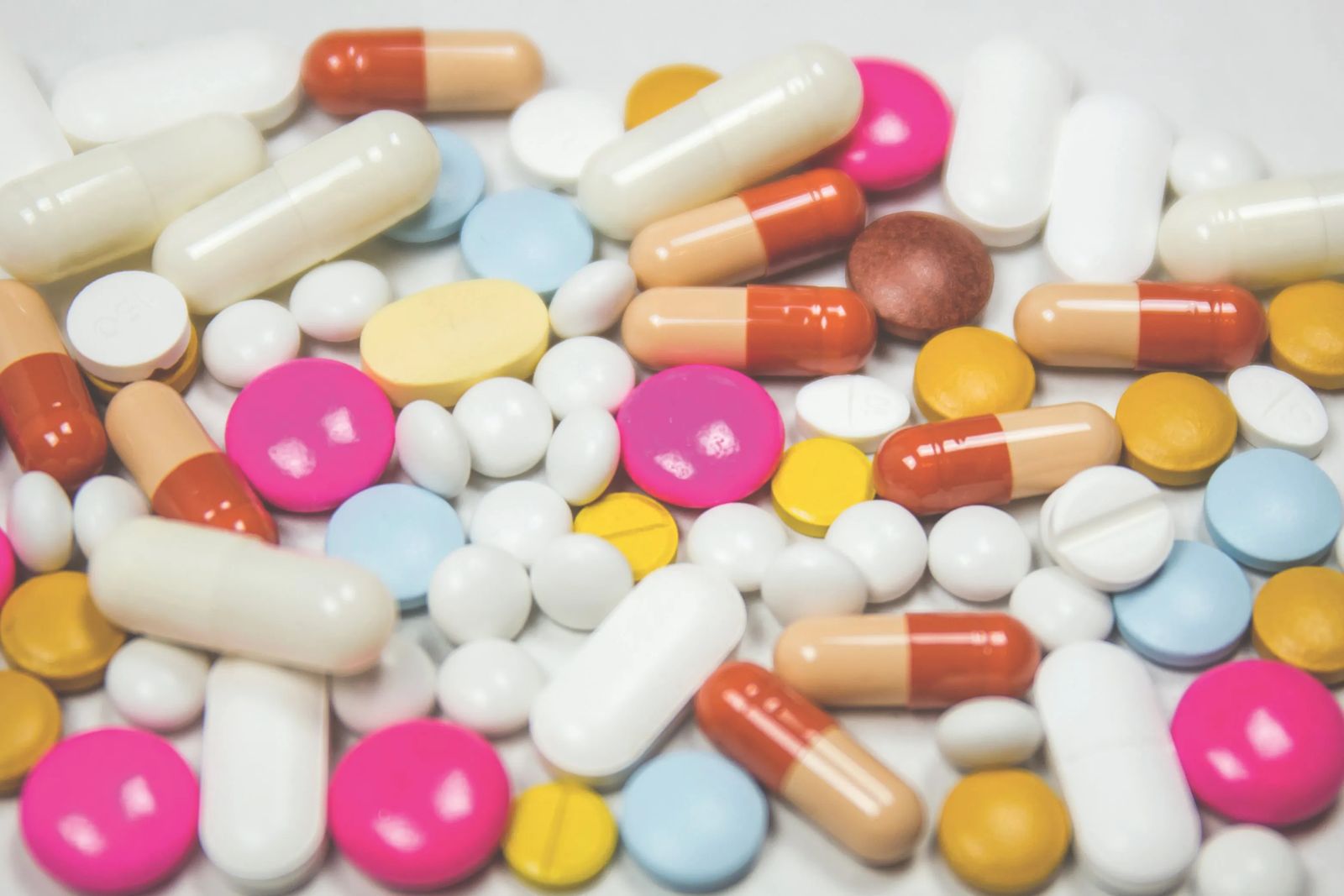 No one wants to think that someone in their family is susceptible to addiction, but the fact is, it’s incredibly pervasive. Knowing what to watch for and how to help is your best bet to insulate your teenage children from the threats of drug and alcohol addiction.

Sam Morris, vice president of The ChemNet Consortium, a local drug testing and prevention service, is on a mission to help teens break the cycle of addiction through education and awareness. "The thing about addiction is that a lot of times, with teens especially, parents don't know they have a problem until it's too late," she said. “So that’s probably our biggest challenge; parents are so quick to deny or overlook the issue.”

She adds that by the time some parents do seek help for their teenager, it’s often after the problem has become glaringly obvious and is much more difficult to treat. So pay attention, and ask questions. And as tempting as it might be, don’t make excuses for your kids or wait until you have solid evidence - it could be too late.

The American Medical Association, the American Society of Addiction Medicine, and others define addiction as a disease. Like heart disease, diabetes, and cancer; addiction is caused by a combination of factors, including biology, environment, and behavior. About half of an individual’s risk is embedded in their genes, according to the nationwide nonprofit Center on Addiction. Fortunately, it’s a well-understood medical issue, and like other diseases, prevention and early detection and treatment are the most effective options to combat addiction and its devastating effects.

While the numbers are shocking - almost four percent of high school seniors surveyed admitted illegally using prescription narcotics in the past 30 days - Morris notes that the biggest epidemic is actually the one that seems to worry people the least. "Honestly, when we talk about addiction rates in Montana, we have to pay attention to the fact that alcohol is our epidemic in Montana. It leads to so many things. It leads to addictions of other substances; it leads to suicide and all of these other social issues that we're dealing with."

Alcohol remains the most widely used drug among youth in Montana. Fifty-one percent of high school seniors say they have used alcohol in the last month, compared to 23 percent who say they have used marijuana in the last 30 days. Morris says when you factor in vaping, opioids, LSD, and other substances it becomes clear that teens are being targeted.

Morris worked to found ProTeen, a program that promotes the well-being of teenagers, and says she is always intrigued to learn the teen’s side of the story. One of the things she routinely encounters is kids who say their parents don’t understand how much pressure they’re facing, and they want them to be proactive in protecting them. Part of the ProTeen program is a random drug testing service. Parents and teenagers sign a contract stating what privileges they will earn or lose, depending on the results of their screenings. Morris said it’s more about giving the kids a valid excuse to not partake when faced with pressure; if a teen can say, “Oh, I can’t do that, my parents have me tested,” they’re less likely to get involved with drugs and alcohol.

What to do if you suspect your child has a problem

Originally printed in the October 2019 issue of Simply Family Magazine 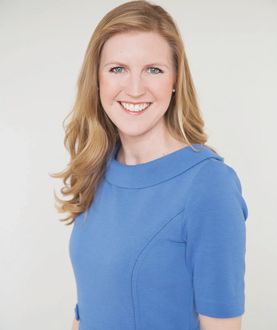