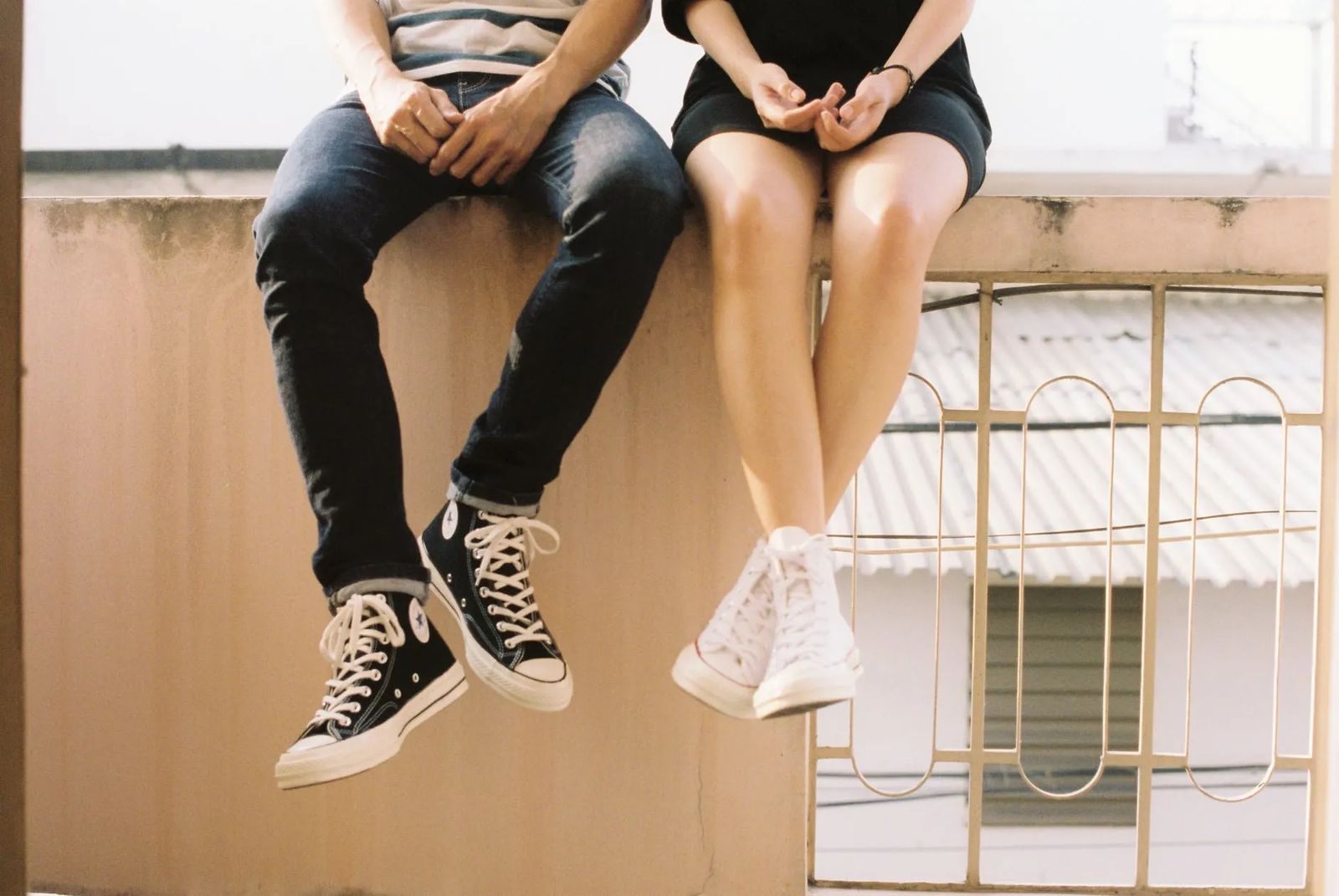 When it comes to their kids dating, most parents shudder at the thought. With so many things to worry about with your children already, dating and relationships just adds to the pile.

While dating is pretty much an inevitable part of a teen’s life, there are ways that you can help them learn what a healthy relationship looks and sounds like. Though you might not be crazy about the idea of them dating, it's better to set them up for success by teaching/showing/communicating with them about the ins and outs of healthy relationships. And, honestly, this extends to their friendships as well.

So, without further ado, here are our tips for teaching teens about healthy relationships!

Kids and teenagers are super impressionable by what they see their parents doing. If your teen sees healthy habits from you, then they are much more likely to be involved in a healthy relationship. If they observe unhealthy behaviors, well, you can probably guess how that will impact them.

If teens witness any of the above behaviors, then they may grow up thinking that this behavior is what “love” looks and sounds like. They may have a distorted view of what they should accept from their future partners.

So, it is important to practice behaviors that give a positive impression of relationships.

Open Up the Conversation Casually (but intentionally)

Talking with a teen about relationships can be really hard. Most of the time they feel uncomfortable and want to change the topic. I mean, who wants to talk about their love life with their parent as a teenager, or ever?

Because of the awkwardness that teens often feel when talking with their parents about dating, you might need to adjust your approach. The National Domestic Violence Hotline recommends getting the conversation rolling by asking questions to learn about what your teen already knows or thinks about relationships, such as “Are any of your friends dating? What kind of person would you want to date?”

To get the conversation moving, I would recommend commenting on the things around you, and identifying whether those are healthy or not when in a relationship.

For example, if you’re watching a movie with your teen and there’s a scene where trust is shown, you can comment on that…

“That’s great that they’re both doing things with their own friends. Relationships are great, but sometimes you just need a little space to see the other people in your life. It’s important to talk about those things as a couple.”

Or, if you’re in public and you notice something harmful, you could add in your opinion about it.

“Did you see the way he pulled her wrist when he was talking to her? That’s scary and not the type of boyfriend I would want.”

Your teen may leave your comments at just that, a comment, or they may respond with their own opinion. If you can open up a conversation about what you are seeing, then great! However, even if they don’t say anything, you know that they have heard what you said.

No matter what, it’s important to be a safe space for your teen, to allow them to share their own feelings or concerns. As is the case with so many of these important conversations, it's an ongoing dialogue, not one and done. 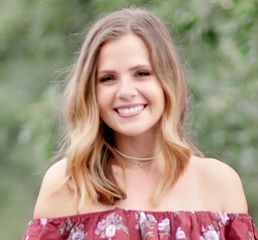 Amanda Ryan is a freelance writer specializing in child and family content. Within this content area she has about 5 years of experience. Her love for learning about family life led to earning a bachelor’s degree in child and family development from Western Michigan University. She loves to research and write about the things that can help make parenting a little easier! 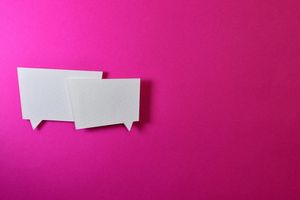 The Talk: Not a one and done conversation

So. Many. Conversation. In fact "The Talk" should be re-dubbed, The Talk(s). 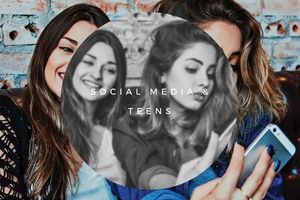 How to Monitor and Keep Your Kids Safe on Social Media

For today's parents, deciding how to best track their kids' online adventures and relationships is a crucial piece of the parenting puzzle. "Stalking" might feel tempting, when "monitoring" might just be the key. 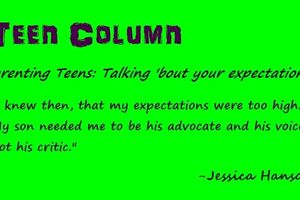