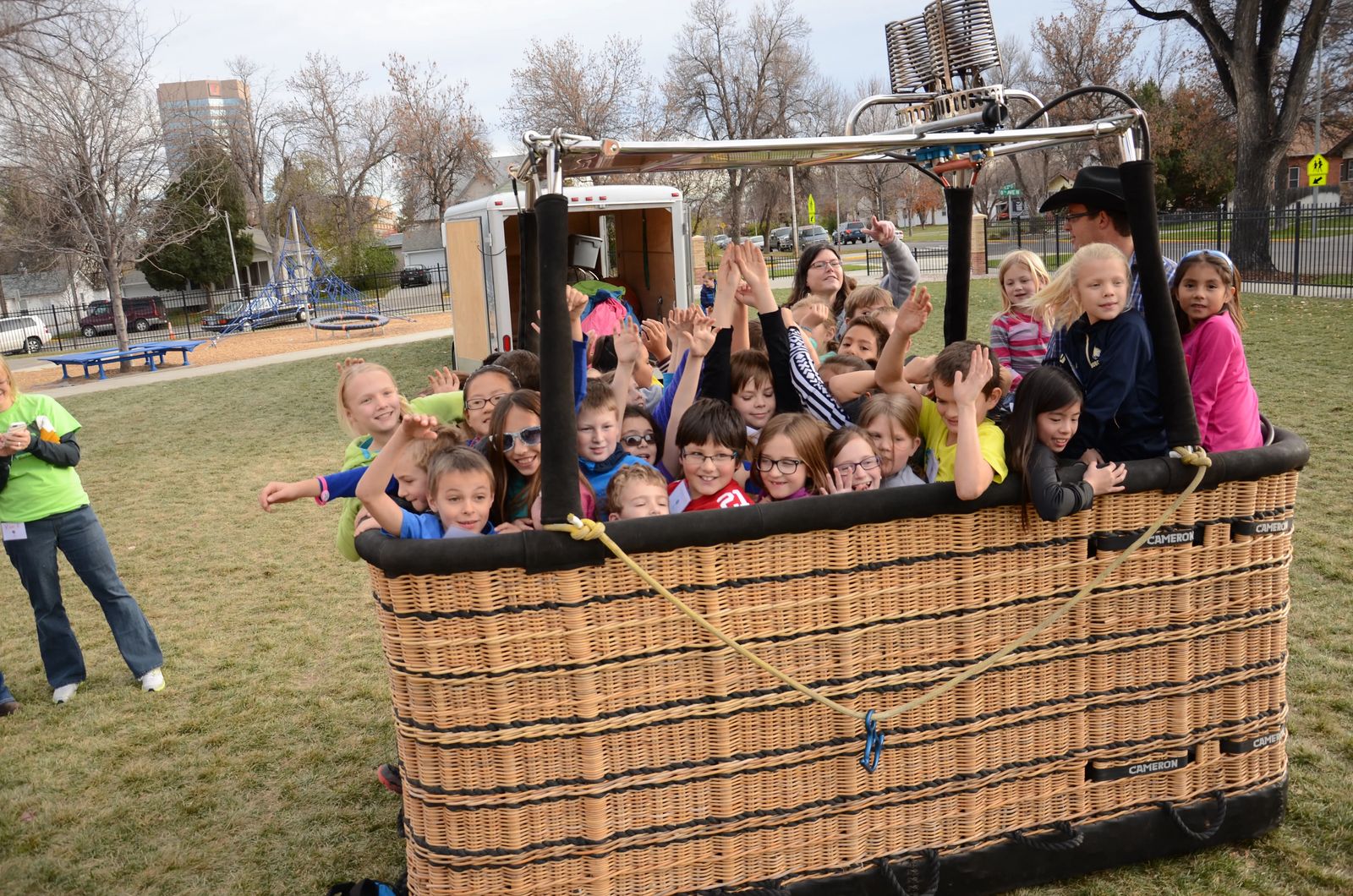 “Does anyone know what this is?” the speaker, a student at Rocky Mountain College, asked the audience. A few dozen small hands waved in the air, their owners each eager to talk more about the giant red spot on Jupiter. The grade-school audience was sitting rapt on a cafeteria floor, learning about planetary science from a young Billings woman who had recently interned at NASA. Considering there were about 150 kids in the room, it was amazingly quiet. But it was about to get a whole lot livelier.

After the initial talk, students were divided into age-based groups and assigned to various stations throughout Medicine Crow Middle School, where dozens of hands-on STEM (science, technology, engineering, and math) activities awaited them. Students scampered off to their stations, breaking the silence with enthusiastic chatter.

Roughly every three months during the school year, community members in STEM-related fields volunteer their Saturday mornings and donate supplies to give students a chance to learn about the real-world applications of STEM and to understand that science shouldn't be scary or intimidating.

“Our basic goal was to make sure that kids had experiences and access to different things that involve science,” said Nixdorf. “We want the kids to have the experience of seeing different ways that they can use STEM in their lives, and to see how it’s happening all around them. Even though it might not necessarily be a traditional science job, STEM can still be used. We just wanted to call awareness to the fact that STEM is around them everywhere, and not to be afraid of it.”

That fear can keep some students (and sometimes teachers) from fully engaging with science in the classroom. Unless an education major is studying to be a high school science teacher, most college programs for educators only include a unit or two of science, meaning teachers can shy away from the material if it’s not what they’re passionate about. Nixdorf says a lot of those jitters have eased since the 2014 implementation of Project Lead the Way, which guides students and teachers in more hands-on, fun learning in the classroom.

Nixdorf said the volunteers emphasize the importance of persevering and realizing that mistakes are a critical part of the learning process. "This gives them another chance to realize that you need time to explore, make mistakes, and be able to figure out what works and what doesn't work, and see if it's something that they like in a relatively low-risk setting," Nixdorf said. "It's okay just to try something new."

Since the program’s inception in 2014, students have built miniature hot air balloons, sewn sutures, constructed circuits with paper, foil, and LED lights, used a water table to study erosion while getting their hands dirty, and built and programmed robots, among other things. The emphasis is on interacting with the materials and concepts, and the aim is to complement learning that’s taking place in the classroom.

The idea for STEM Billings was planted by a group of teachers who attended the Mickelson ExxonMobil Teachers Academy (MEMTA) in 2014. While ExxonMobil had been sending groups of teachers every year, it was during the 2014 conference that guest speaker Calvin Mackie presented his “STEM NOLA” program. The group of Billings teachers, which included Nixdorf, decided that a program modeled after the one in New Orleans would work well in the Magic City. They presented their goals to ExxonMobil and Billings School District 2, and the partnership was born. The first event was focused on the science of flight and launched in November 2015.

Since then, the program has expanded and grown; every event attracts between 100 and 200 students. STEM Billings works closely with ExxonMobil as well as local colleges, hospitals, engineering and architecture firms, and other scientists for activities and ideas. Nixdorf said the backing from Billings’s industry and businesses has been overwhelming. “They’ve been wonderful, and the support we’ve gotten is amazing,” said Nixdorf. “It’s neat to see that even though we come from all different walks, we can all come together and do something for these kids.”

Tuition is $10 per student, but there are a lot of scholarships, and students are never turned away based on their inability to pay. This year's topics have been flight and medicine. The third program will be March 23 and will focus on coding.

For more information or to register your student, visit stembillings.org; you can also follow STEM Billings on Facebook for announcements about upcoming programs. 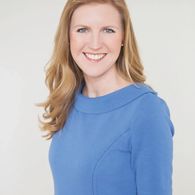