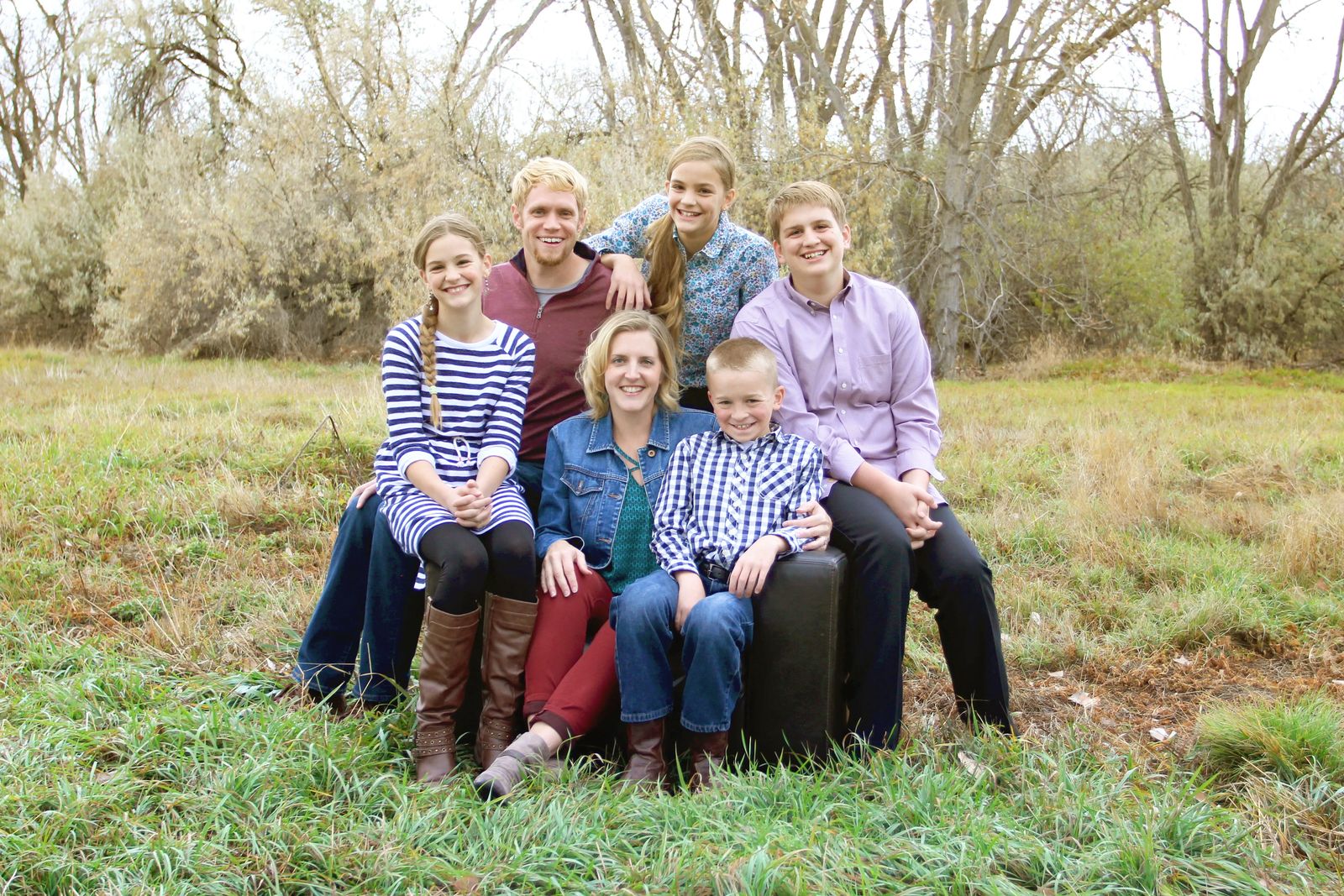 November 1, 2019 | by johanna kennedy | photo courtesy of the Cooper family

Last year a movie hit the theaters entitled Instant Family. This movie depicts the true story of a family who went from zero to three kids overnight. Just imagine going from a life of predictability in careers, evening and weekend routines, time with friends and family to instantly navigating school systems, learning and social hurdles, trauma, doctor and therapy appointments, social service appointments, clothes that don’t fit, doubling your budget, crying, nightmares, and piles of laundry.

Ryan and Kim Cooper did just that.

Here is their story.

The Coopers were eight years into their marriage when the idea of adoption glimmered on their radar. Friends of theirs (who were adopting internationally) made one, simple comment that sent shock waves through their lives, "If it makes sense, why don't you just do it?” Research led Kim to the foster system and Ryan to a lawyer asking questions. One example of adoption within their circle changed their lives forever.

In the spring of 2013, they spent six months obtaining their license. At the end of the process, they were licensed for two foster children. The first call they received from the department was for one child. They prayed about it and said no.

The second call was for two children in a sibling set of four. However, there wasn’t a good option for the other two. “We have room for four,” Kim said. They said no to one, but yes to four. Once they said yes, they had 12 hours to rearrange their house and their lives for the children ranging from 4 to 10 years old.

“It was so beyond.” Kim said, “I’m not a crier, but I cried. We both cried!” The kids arrived with very little, and what they had didn’t fit them. The closest Walmart was across the state line where they couldn't go with the children. Thankfully, the Cooper’s church, family, and friends engulfed them in overwhelming support and love.

Instantly, everything changed. Their schedule expanded to the appointments and obligations of six people. They waded through learning the children’s personalities, preferences, coping mechanisms, strengths, and fears. The kids transferred schools, the youngest had to have major dental surgery, and Kim lost 15 pounds. Their cat went nuts and hid all day only coming out at night when the dust settled. Their whole focus shifted to parenting, which they had very little idea how to do. Although, both Kim and Ryan were raised in loving homes, what they remembered of child-rearing didn’t work on the kids. Sometimes, they were just thankful to survive another day.

Eventually, they established a new normal. The kids needed calm consistency, love, and expectations. Initially, they were to be with the Coopers for 30-60 days. The reunification process started immediately with weekend visits that continued for a year. There were months of weekends with birth dad and weekly afternoons with birth mom. These visits always left the kids falling apart, and Ryan and Kim picking up the pieces. Then came an unsupervised visit that didn’t go well. This is when it hit Ryan and Kim, “These kids aren’t going home.”

After months of heart-wrenching back and forth, it became apparent that reunification wasn’t an option. One day, their birth dad asked, “If I can’t have them back, will you adopt them?” Ryan and Kim prayed for two months, and God gave them peace about becoming a lifelong family. However, this yes brought mixed emotions and some hardcore mourning. Ryan and Kim realized they would never go back to the way they once lived. They also knew the best thing for the kids was for them to be in their family. Both biological parents were grateful the Coopers were willing to adopt their children lovingly.

Six years later the Cooper kids range in ages 10-16 years old. Ryan and Kim look back with amazement. During this time, they have had excruciatingly difficult seasons. However, these trials are tempered with thousands of hugs, kisses, and I love yous, car trips, and millions of memories. They now have more in common with traditional parents than not. Reflecting back, Kim said, “It’s a joy to remember what they used to be like and now.” Ryan and Kim know, without a doubt, they made the right decision and are so grateful for their children. They give all the credit to God, who supplied them with just the right amount of grace and strength to learn how to be a family.

The Cooper story could be your story. Did you know that the number of children in the foster system in Yellowstone County is increasing at an alarming rate? There are not enough families to handle the caseload. If you are interested, please contact Child and Family Services or Child Bridge. Remember to take this tip from the Coopers and pray first, for it may just change your life forever.

Originally printed in the November 2019 issue of Simply Family Magazine 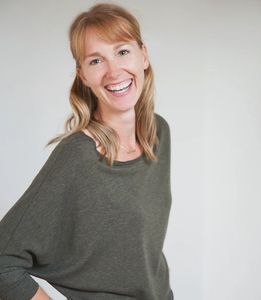 Johanna, her husband, and their four kids call Billings home base. However, right now, they are on a journey of world-schooling their children while doing missions with YWAM. If you'd like to follow their journey, check out their blog at withthekennedys.blogspot.com or subscribe to their daughter's Youtube channel, Kennedy Adventures. 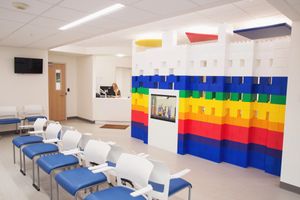 Chances are good that if you grew up in Billings, or are raising children here, at some point, you have walked through the doors of the Children's Clinic of Billings. 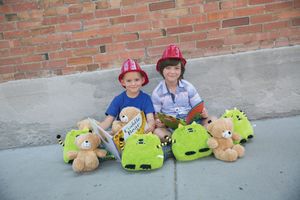 Giving Comfort When It’s Needed Most

When catastrophe strikes, a little bit of comfort goes a long way. For years, the Billings Fire Department has handed out stuffed animals to children facing a traumatic event. Now their efforts are going a step further. 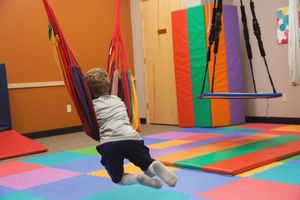 From the moment you step into the welcoming, brightly lit lobby, the patient-centered nature of the Pediatric Therapy Clinic, Inc. is clear. The Clinic has been offering valuable services including physical, occupational, speech, and behavioral therapy to children and their families in Billings and around Montana since 2006.