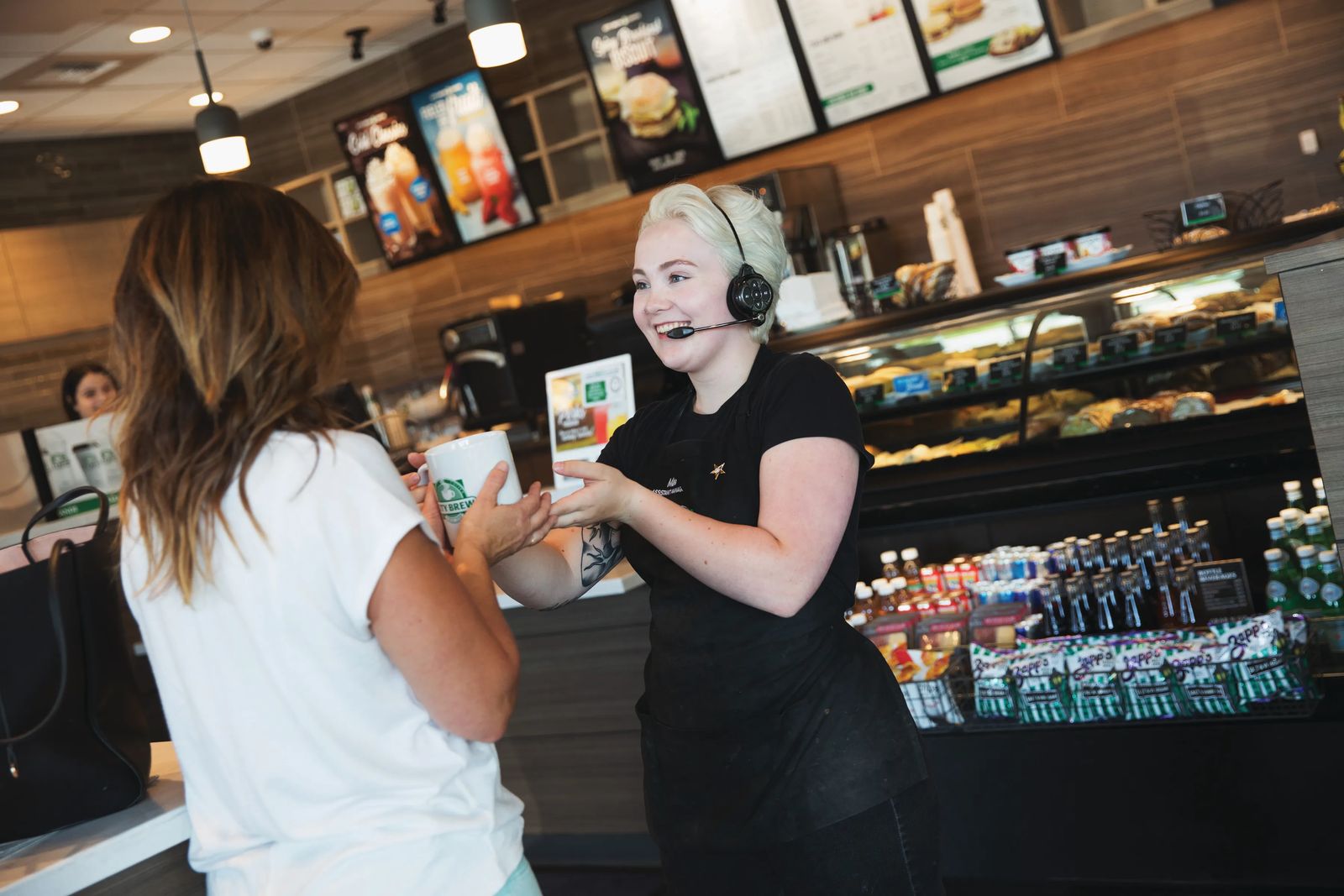 Like many, I love the taste and smell of City Brew’s coffee, the energy it brings throughout my day, and the comfort it provides in the hustle and bustle of life's chaos. City Brew Coffee has provided Billings with the locally roasted coffee it craves, but it has also brought much more. It has produced a sense of community. Their cafés are a “third place,” a place outside of home and work where friends, students, and colleagues gather. Jennifer Stanton, City Brew’s Director of Marketing, stated, “We don’t just serve a cup of coffee, we serve an experience.”

City Brew instantly recognized they were not in the coffee industry but in the service industry. They are always keeping in mind that consumers make the conscious decision to visit and spend their money at City Brew. Jennifer will never forget Abby, the founder's daughter, and past regional manager explaining, the hellos and goodbyes are there “not just to greet and thank people…[but] to provide authenticity.” Being genuine and authentic is foundational to the company, and something City Brew cannot train its employees to have.

Past, Present, and Future

City Brew’s founder enjoyed working at coffee shops when she traveled to large cities for her video business because they were a great place to work. She noticed coffee shops were virtually nonexistent back home, and her goal was to bring "a taste of the city to Montana." This inspired the first City Brew Coffee opening in Billings, Montana in December of 1998, and the company has been steadily growing ever since.

The company currently has twenty-two stores and four kiosks. Most of these locations reside in Montana, with two in North Dakota and five in Wyoming – two of which are kiosks. Not all the stores originally had drive-thrus, but with people always on the go, City Brew quickly learned they were a necessity. Additionally, it took a decade or so for food to become a significant part of the business.

Furthermore, City Brew did not always roast their own beans. In 2004, they had a good bean provider, but they were not happy with the quality. So, within that same year, they began their own roasting process. Interestingly, a lot of the bags are still hand-packed. If this doesn't speak, "we are local,” I don’t know what does.

Looking to the future, City Brew is planning to expand only where it makes sense, and where their brand fits – the High Plains and the Mountain West. However, serving their local, regional markets remains their top priority. Jennifer said, “Our stake in the ground is Billings. It’s always been our home. Our leadership team has made the commitment to further that stake in the ground here.”

The founder has always quietly and anonymously donated to 501 (c)(3) organizations she had a passion for. Yet, this past year, City Brew has not only given back generously through cash and in-kind donations, but they have also given back tremendously through their volunteer efforts. They were involved in the Women’s Run, Heart and Sole Run, Missoula Marathon, and Sweet Pea 5K. Jennifer said, “It’s just so important that we take the time to give back.”

City Brew also began Coffee for a Cause, where they offer a 10% discount to any of the following who show their identification:

In addition to their community engagement, they are looking for ways to reduce their impact on the environment. They recently switched procurement, rolled out stainless steel straws, and are testing lids for cold drinks that don’t require straws.

Taking Pride in Our Roots

City Brew, once more reserved in telling their story, has become more and more of a social butterfly. Jennifer explained how “[we] want people to know that we’re local. We want people to know that we roast every day on King and 24th.” City Brew has also, as previously mentioned, become more involved in the community in the past year when it comes to actively volunteering. Jennifer discussed there being something special about volunteering for an event like the Heart and Sole Run and seeing the employees connect with the City Brew “regulars” out in the community.

City Brew has grown to be a very successful company that offers more than just coffee, beverages, and snacks. It provides warm and authentic smiles, a place to meet a friend you've lost connection with, study for finals, and meet coworkers to perfect a work presentation. City Brew is where community meets coffee, and the fact that it all began right here in the heart of Billings is something to be proud of. 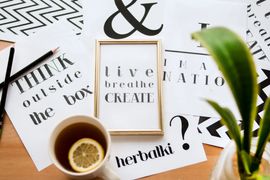 Tyller Moline is an MSU Billings College of Business graduate, with a major in marketing and management. She is certified in content marketing, and she is currently working on writing a book. In her free time, she likes to play badminton, hike, and work on her Kindness Changes Everything Facebook Page.