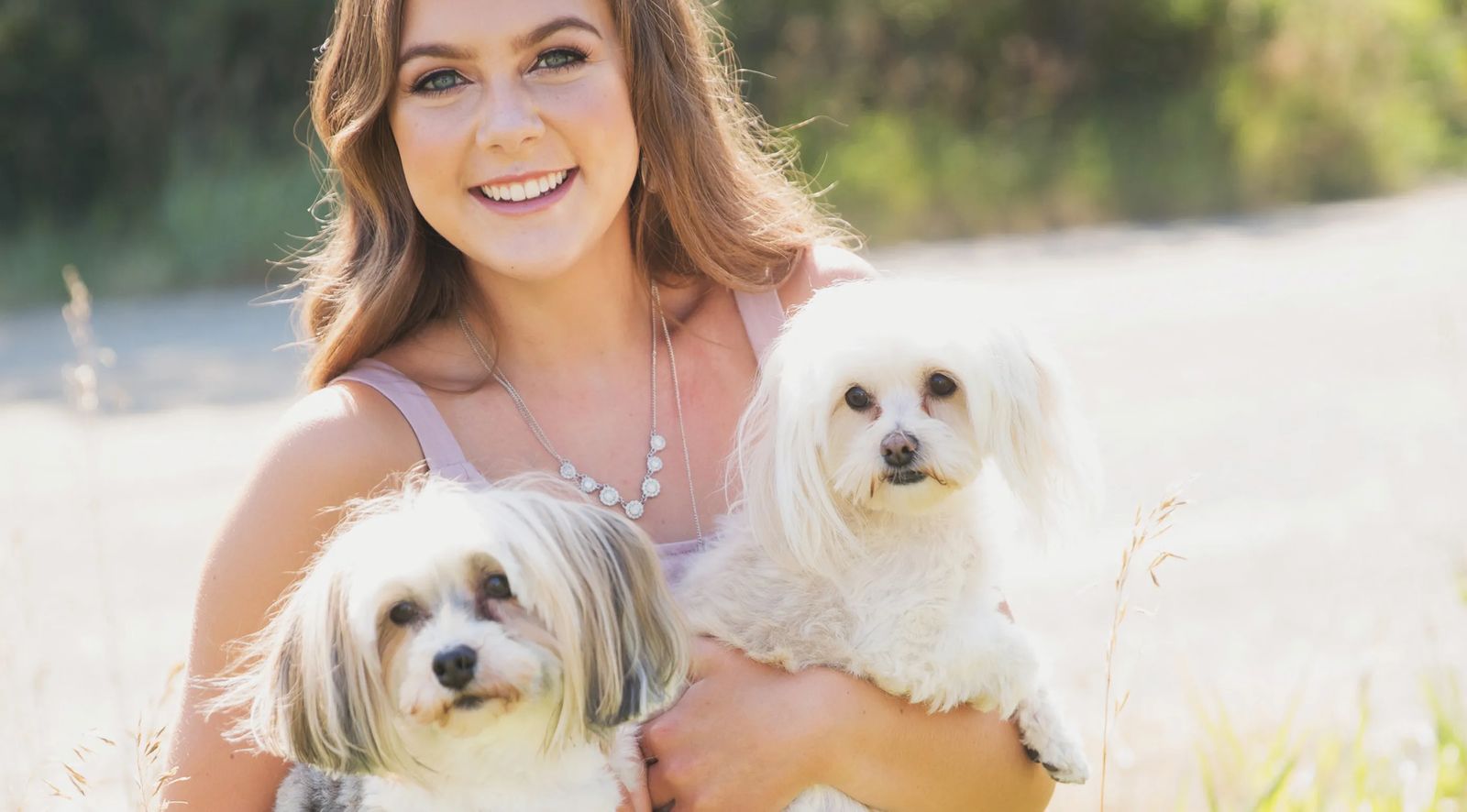 The benefits of pet enrichment (and what that means)

Is your dog sprawled out on the couch in doggy dreamland? Though adorable and quiet (unless yours is snoring!), your pup may be suffering from a case of “couch potato” syndrome. Keeping ourselves active is becoming harder and harder with our many technological devices and conveniences. Is it any wonder that our pets are also becoming more sedentary?

In a WebMD Veterinary Reference article, "Enriching Your Dog's Life," we are reminded, "Boredom and excess energy are two common contributors to behavior problems in dogs. This makes sense because they're meant to lead active lives. Wild dogs spend about 80% of their waking hour's hunting and scavenging for food. Domestic dogs have been helping and working alongside us for thousands of years, and most are bred for a specific purpose, such as hunting, farming, or protection"

As responsible pet owners, we are also charged with our pet's mental and physical needs, including enrichment. This can be especially hard with our chaotic work/family schedules, and cold Montana climate. But there are easy solutions and ways we can help our dogs (and other pets!) with a little more stimulation, calorie-burn, and FUN throughout their day. Russ Woerner, General Manager of the Laurel East Animal Center, weighed in on this vital pet care topic.

“Most people recognize that exercise and good nutrition are just as important to health and the well-being of dogs, as they are in humans. What is not as widely known, is that dogs also need mental stimulation. We call this enrichment. Enrichment includes activities such as scent work where they search for hidden treats . Another common example is the stuffed Kong toy, where dogs work to get the contents of one of these (like solving a puzzle),” Mr. Woerner explained. “There are many other games which can be purchased or easily made at home.” As you have probably seen, there are a growing number of dog toys and treats that require a little more effort before you get the prize. Some of these are also great ways for your pets to keep their teeth clean through repetitive chewing. Check your local pet store for some fun, stimulating options, but be sure to read the labels! Never leave your pets alone with a toy if it could be a choking hazard.

As Mr. Woerner said, there are activities you can come up with at home! Figure out if your pup is motivated by toys or treats (or both!), and then incorporate activities into their day. For example, my little Pomeranian loves to find the hidden toy buried in a blanket. We can quickly tuck a ball under a blanket, and it will take him forever to finally dig it out. HE LOVES IT, and never tires of the game! My female Pomeranian, on the other hand, is only motivated by treats. Throw an ordinary toy and she will give you some side-eye, but throw a chewy stick or treat-puzzle, and she's all in! One additional tip, if you have a crate-trained dog, a puzzle-like treat holder is a great way to stave off boredom while locked up, however as stated above, pay attention to warning labels and choking hazards.

Dog daycares are also on the rise, as many of us are unable to run home during the workday. Mr. Woerner elaborated on this fantastic opportunity for pet enrichment while also cautioning owners with factors to keep in mind when selecting a daycare.

“Daycare can be a great experience for dogs. Often with our busy schedules, it is hard to provide them with the physical and mental stimulation they require. This can lead to unwanted behavioral issues, as well as less than optimal health, including obesity." He warned, “Many people are under the impression that dogs in a daycare setting should constantly be on the go. Think about it, even elite athletes don't train constantly. Periodic breaks are necessary. When dogs are not given a chance to settle down, they become overstimulated . This can cause cortisol levels to spike, which increases the chances of injury or aggression.” Mr. Woerner continued, “A properly managed daycare will incorporate physical exercise, mental enrichment, and rest periods. It will also arrange dogs in play groups according to temperament and play-style. When selecting a daycare facility, be sure that all these are incorporated into the program. Dogs also need plenty of room. Too many dogs in a congested environment are a recipe for problems.”

Mr. Woerner reminded us that in whatever capacity you can, making an intentional effort to help your pet have an enjoyable, stimulating life, can have beneficial effects for your entire household. It will make cuddle time on the couch so much more worthwhile!

Check out the digital edition, here!