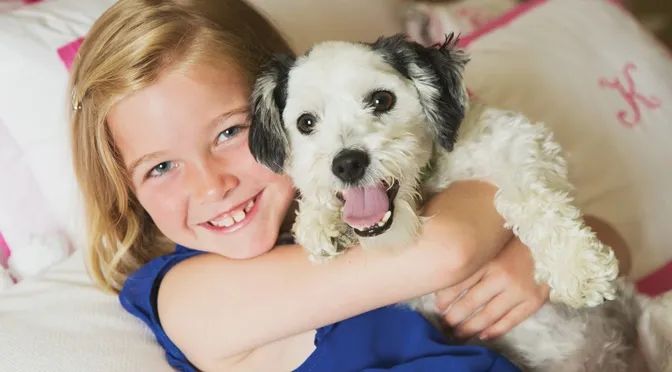 Pets: The Good, The Funny, The Mischievous

There are many things that families have to take into account when they’re considering adding a pet to their brood. Granted some pets are more low maintenance than others, but if you’re going to go all in (as you should), then you have to be prepared to take the good with the bad (the frustrating, the gross, the smelly, the mischievous…).

It’s been argued that having a pet isn’t worth it – and for some, it just isn’t. The costs, the time commitment, the fur all over all of the literal everything, the mud traipsed through the house, the smells, the nose and paw-smeared doors and windows, the poop, the destruction…All things that families have to contemplate before becoming a pet’s people. But for others, any chaos or craziness that their four-legged family member brings to the equation is more than balanced out by the good. The loves, the sweet personality quirks that often make them seem so…people-y. Their willingness to be dressed up in silly outfits, their patient tolerance with their kids’ antics, their protectiveness and utter devotion to their people. Yes, if you’re going to go all in, the rewards will almost always outweigh any negatives.

We asked our Facebook followers and friends to share with us their pet stories*: the funny, the frustrating, the heart-melting; and they delivered.

*Responses have been edited for length and clarity

In Case You Were Wondering…

Why it’s all worth it