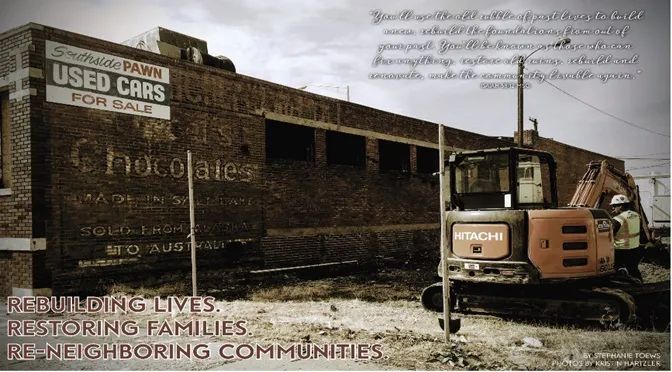 Beauty from the Rubble: A Look at CLDI

Newlyweds, Kevin and Lizzy Bruhaug, are beginning their life together in a brand-new apartment that is so much more than a place to rest their heads at night. They are one of the handpicked host couples who will live in Community Leadership & Development Inc's (CLDI) new building: Katapheugó, a Greek word meaning, “to flee to a place of refuge.” 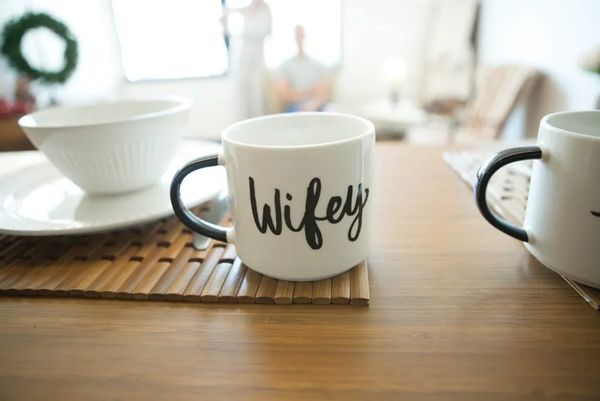 Executive Director of CLDI, Eric Basye, explains the vision he has for the intentional host neighbors (1-2 individuals/couples per floor) including the Bruhaug’s.

“We believe that the greatest opportunity we have to encourage transformation is through forming intentional relationships focused on loving God and loving others.”

Lisa Reinschmidt, Development and Hannah House Ministries Director, echoes “We want to intentionally select couples willing to encourage thoughtful and mindful community on each floor of the building.” Building friendships where people aren’t viewed through the lens of what their life circumstances look like, but instead by who they are.

There are several ways for a host family to build relationships between residents on their floor. One way is to “purposefully and actively engage being a 'good neighbor' on your floor… in particular being intentional in the lives of other tenants, 'seeing' people, and actively pursuing relationships with them.” Other ideas for encouraging community include “hosting neighbors for meals, coffee, dessert, games, and/or other intentional events.”

The Bruhaug’s love for antiques is evident throughout their cozy apartment’s décor. 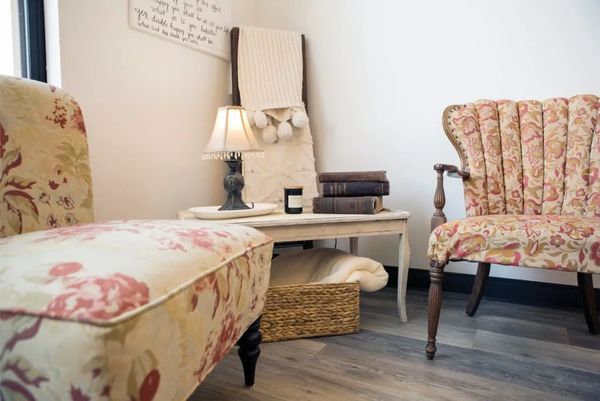 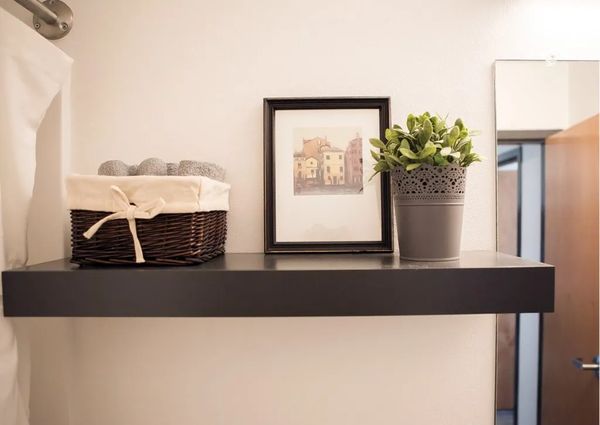 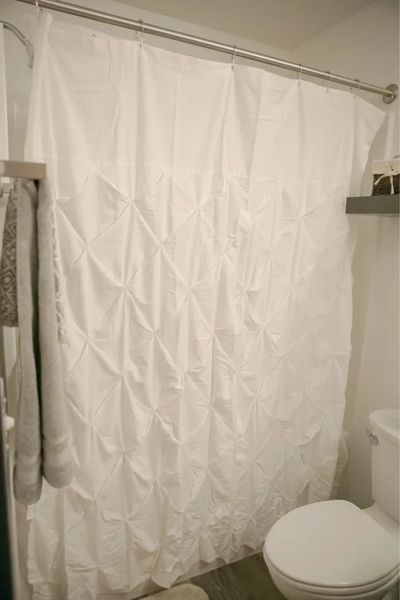 The small bathroom space is packed with appeal and efficiency. A crisp white pleated shower curtain gives the space a fresh look with touches of gray. Baskets serve as storage for towels and washcloths, and a floating shelf pulls double-duty adding style and function.

CLDI is devoted to transforming the lives of those who live on the south side of Billings.

The vision for Katapheugó was first conceived in 2014 as the need for continued investment in the South Side was identified to “encourage economic development, provide a local gathering spot, as well as space to be leveraged for kingdom work in partnership with other Christ-centered, gospel-driven works.” Providing affordable housing, business partnerships (affordable, leasable space), a local gathering spot, and assembly space were identified as four goals. After four years of dreaming, praying, and planning, their latest project - formerly a century-old Labor Temple - Katapheugó has been completed. As of the first week in August, all of the 16 apartments had been rented out.

Getting to Know Eric Basye 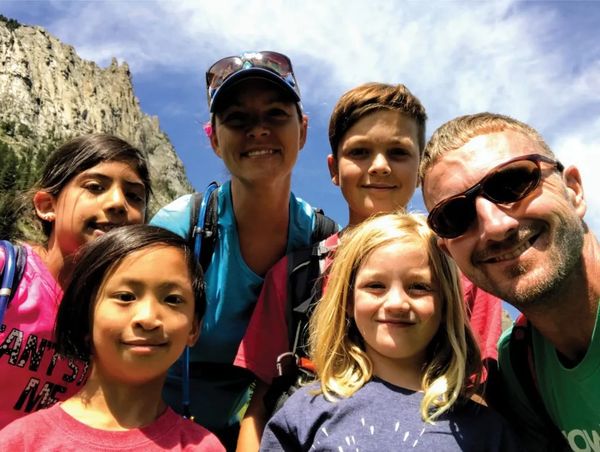 Eric and his wife Shelly, an MD at Billings Clinic, have been married for 16 years and have four children, ages 12, 9, 8, and 7. The family moved to the South Side of Billings, MT in the fall of 2009 initially to immerse themselves into the community, raise their family, and plant a church. Eric explains, “I had become acquainted with CLDI the year prior as we had purchased a burned out home in 2008 on the South Side and hired CLDI’s job training group, Koinonia Housing Construction Company, to demolish the old home and rebuild our new home.” He officially partnered with CLDI as a non-paid employee in September of 2010 to start their internship program (formerly Friendship House, now CLDI Internship.) In February 2011, Eric officially took over as the Executive Director. 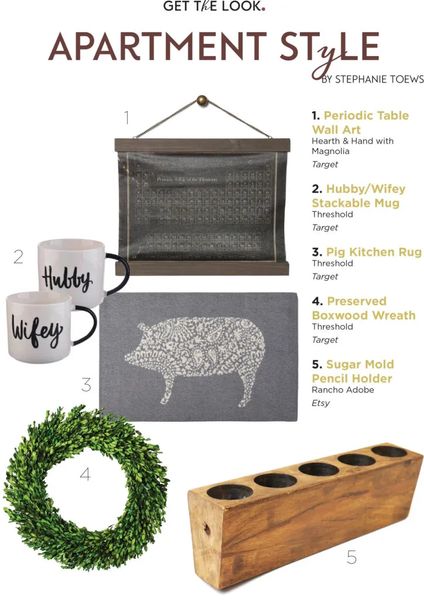