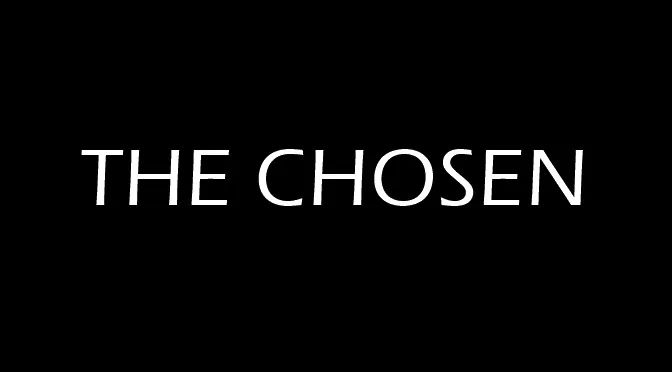 What’s all the fuss about 'The Chosen'?

South Billings was abuzz earlier this week as community members gathered for a great cause hosted by Community Leadership & Development (CLDI) in their brand new facility, Katapheugó located at 24 South 29th Street. The event included a time of food, worship, and a screening of the pilot for the very first multi-season series on the life of Christ entitled The Chosen.

Joey and CeCe Traywick hosted The Chosen creator Dallas Jenkins (son of Left Behind author Jerry B. Jenkins) in Billings, and Simply Family Magazine was honored to sit down for an inside look at his heart and vision for this project.

Jenkins, who has created other faith-based movies such as The Resurrection of Gavin Stone, and What if…, says The Chosen is unique in a couple of ways. First off, there has never been a multi-season series about the life of Christ. He believes having several episodes for character development will allow viewers to connect on a very personal and emotional level in a way not attainable through a feature film or miniseries. “The entire TV show will be about the life of Christ through the eyes of those who encountered him,” shares Jenkins.

Another thing that sets the series apart is that the financing is being raised entirely through public investors versus a production company, prior to the show’s creation. While one might doubt the effectiveness of this method, the numbers thus far speak for themselves. To date, $3,718,790.00 has been raised in just over six months by 4,320

investors who have bought part of The Chosen; series before it goes into production. Once the 4.5 million dollar mark is met, the first four episodes of the eight-episode first season will be produced and available to view exclusively on VidAngel, an internet streaming service that allows subscribers to filter out content such as language, violence, and nudity.

Upon the release of the pilot episode a few months ago, it has been viewed over 15 million times WORLDWIDE! It has already garnered national attention and is spoken of highly by well-respected Christian leaders. If you haven't had a chance to check it out, you can see it for free on their Facebook page www.facebook.com/TheChosenTVSeries/, or at www.thechosen.tv.

"What a blessing it was to witness the beautiful narrative of this precious project.” - DR. RAVI ZACHARIAS

"I think you will love it! It is just beautifully done, and it captures the spirit..." - KIRK CAMERON, AMERICAN ACTOR

“At the close, as credits rolled, tears welled and then came heaving sobs. ‘This is so powerful,’ was all I could manage to say.” - JONI EARECKSON TADA, JONI AND FRIENDS

If you would like to become more involved and support this project, there are a couple of ways you can do so. First off, view and share the pilot episode with others.

Another way is through a partnership in which you help back the project financially and receive 120% of your investment before the creators get any profits.

For more information check out https://studios.vidangel.com/thechosen.