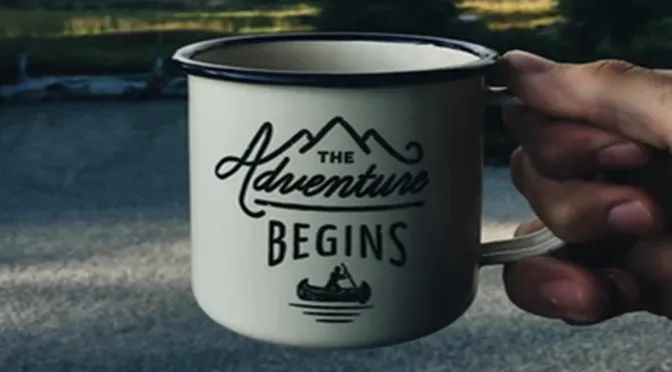 A celebration of 1000's of birthdays and 1 retirement with Dr. Hal Forseth

How do you judge a life well spent? Certainly there are many ways that one could measure the immeasurable, but perhaps you could start by saying that a life lived with passion, finding ways to bring the positive to every corner of one's world is a life well lived. That is exactly how Hal W. Forseth, M.D. is said to approach everything in life, with passion. Bringing his positive energy to his medical practice, his family, and his music and hobbies. After having given countless hours of care and dedication to his patients and Billings OB-GYN Associates, Dr. Forseth has announced his retirement, effective September 1, 2018.

You might say that music was Dr. Forseth’s first passion, as he discovered his love of music drumming away at Billings West High School and Rocky Mountain College. After Rocky, Dr. Forseth toured professionally for three years, playing drums for several bands well known to the area. He would continue to play with local bands and in the percussion ensemble at Montana State University Bozeman while he earned his pre-med degree and pursued his “impossible dream” of becoming a physician. He received his doctorate from the University of New Mexico, where he played in the university jazz ensemble and met his wife of 35 years, Lori (now a family practice physician).

Following medical school, Dr. Forseth became an officer and gentleman in the United States Navy, while horsing around on the guitar. After serving as the medical officer on the USS Okinawa for one year, he completed his residency in Obstetrics and Gynecology at the Naval Hospital in San Diego, CA. It was then that he and Lori moved back to Montana to raise their three children: Kristen, Thomas, and Kari and to practice medicine, with Dr. Forseth joining Billings OB-GYN Associates in 1990.

You could say that Dr. Forseth’s announcement is not only a celebration of his retirement, but a celebration of thousands of birthdays, as he has delivered between 4,000-5,000 babies over the course of his career!

Dr. Forseth has kept his passion for music alive as a founding member of the Midlife Chryslers, a local classic rock band, playing guitar and percussion. Later switching to bass and vocals, and is a legend in his own mind and the minds of the thousands of people who have been entertained by his gifts.

Finally, Dr. Forseth’s passion for his patients is evident in the countless thank you notes he has received (and saved) throughout his career. His positive influence on the lives of his patients occurred every day in ways both large and small. He is forever grateful for the trust his patients have put in him. Though he’ll miss his practice, patients, and staff he's worked with over the years; Dr. Forseth’s retirement will allow him more time with family – especially the grandkids – Airstream trekking, fishing, skiing, and, of course, rocking out!

In honor of the care and dedication Dr. Forseth has brought to Billings OB-GYN Associates and their patients, the community is invited to join Billings OB-GYN in giving him a “rock solid” send off on Thursday, August 23 from 5:30-8pm.