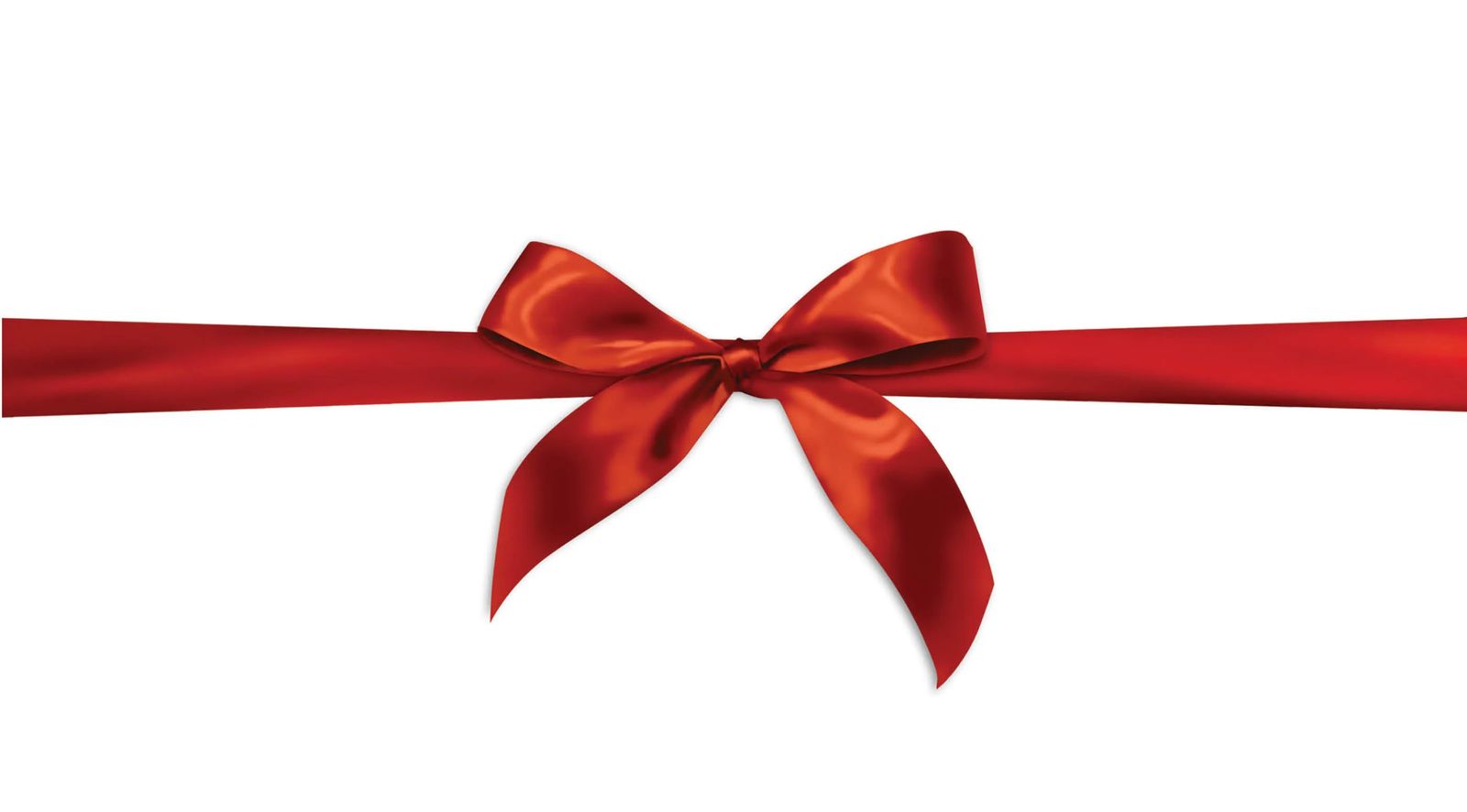 The challenges of December birthdays

Now that December has rolled around, won’t you join us in a moment of reflection for the young ones who are living the life of the December birthday? Now, I’m a summer baby, and I grew up jealous of my classmates who had during-the-school-year birthdays but let's be real, if anyone is drawing the short end of the birthday stick, it's December babies. (Okay, and very early January…And let’s go ahead and throw Leap-Year babies into the mix, while we’re at it). But to the point at hand, December/early January babies are just not entirely living the birthday dream (and neither are their parents).

Except then you have to worry about…

If it’s any consolation, though, to those that might be expecting, or new to the land of December birthdays, our girl actually loves being a December baby. Admittedly helped by the fact that she shares the date with her cousin counterpart…Just a note to the newbies, do yourself a favor, don’t sign up to provide treats for the December class parties, you’ve already got a day of birthday treats to tackle. Don’t be a hero.