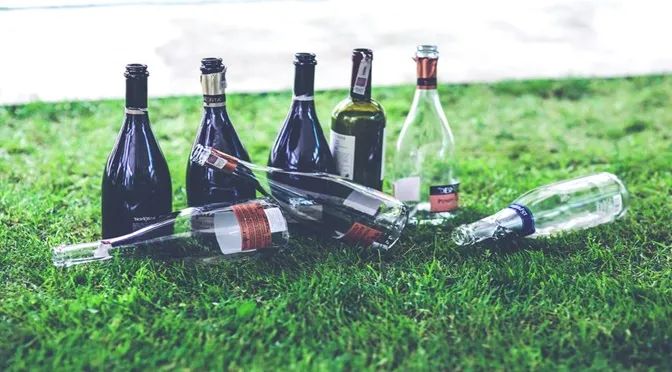 Talking to your teen about underage drinking

This guest blog is written by Trevor McDonald

Underage drinking can be a bit of a touchy subject for parents and their children. This is one of those topics that teens typically file under the "Ugh, I know, Mom/Dad!" heading because they think they already know everything. In truth, there's a lot your child doesn't know about alcohol - and it's up to you to teach them. Here are six tips for talking to your teen about underage drinking.

Try opening the conversation with some facts about underage drinking, and drinking in general, that your children may not already know. Here are a few facts courtesy of the National Institute on Alcohol Abuse and Alcoholism (NIAAA):

Underage drinking is a bad idea for so many reasons, but many teens are left in the dark about a critical one. Our brains are still developing well into our twenties, and alcohol can interfere with brain development. A rodent study found that binge drinking in the teenage years may permanently alter brain function. Another study found damaged nerve tissue in teens who drank heavily.

4. Talk about the dangers of binge drinking –

According to the NIAAA, teens are very likely to binge drink, and this can have dangerous consequences. When a teen (or even an adult) engages in binge drinking, they are likely to blackout. Alcohol blackouts are extremely dangerous, and they are a sign that something isn’t quite right in the brain. When you drink too much too quickly, alcohol can block certain brain receptors and disrupt all sorts of communication in the mind. This is one reason why binge drinking is so much more dangerous than drinking in moderation. Someone who is on a binge may not remember what they’ve done just 15 minutes earlier. This can put teenagers in especially risky situations.

You cannot make every decision for your teen, but you can encourage him or her to get involved with healthy extracurricular activities like sports, drama club or music lessons. This won’t guarantee that they’ll avoid alcohol, but it will allow them to spend 100% alcohol-free bonding time with their friends. The goal is for your kids to learn how to have fun without alcohol.

Many teens succumb to peer pressure because they think it’s the only way they can fit in. As you get older, you realize that this isn’t necessarily the case. Let your children know that it’s okay to be the only one who isn’t drinking. In fact, there are benefits to abstinence. As the sober friend, your child will get to see all the silly mistakes he or she is avoiding by abstaining from alcohol. And if something goes wrong while everyone else is drunk, your child can be the level-headed one who makes the right decisions. In an ideal world, your child wouldn’t have friends who drink, but just in case, teach your child that it’s perfectly okay to be the sober one.

Your teen may not welcome this conversation, but it's one you owe them to have. It is truly in their best interest to learn about the harmful effects of teenage drinking. They'll be left to make their own decisions when you're not around, so you'll want them to be informed.

about the author...Trevor is a freelance writer and recovering addict & alcoholic who's been clean and sober for over 5 years. Since his recovery began, he has enjoyed using his talent for words to help spread treatment resources, addiction awareness, and general health knowledge. In his free time, you can find him working with recovering addicts or outside enjoying about any type of fitness activity imaginable.