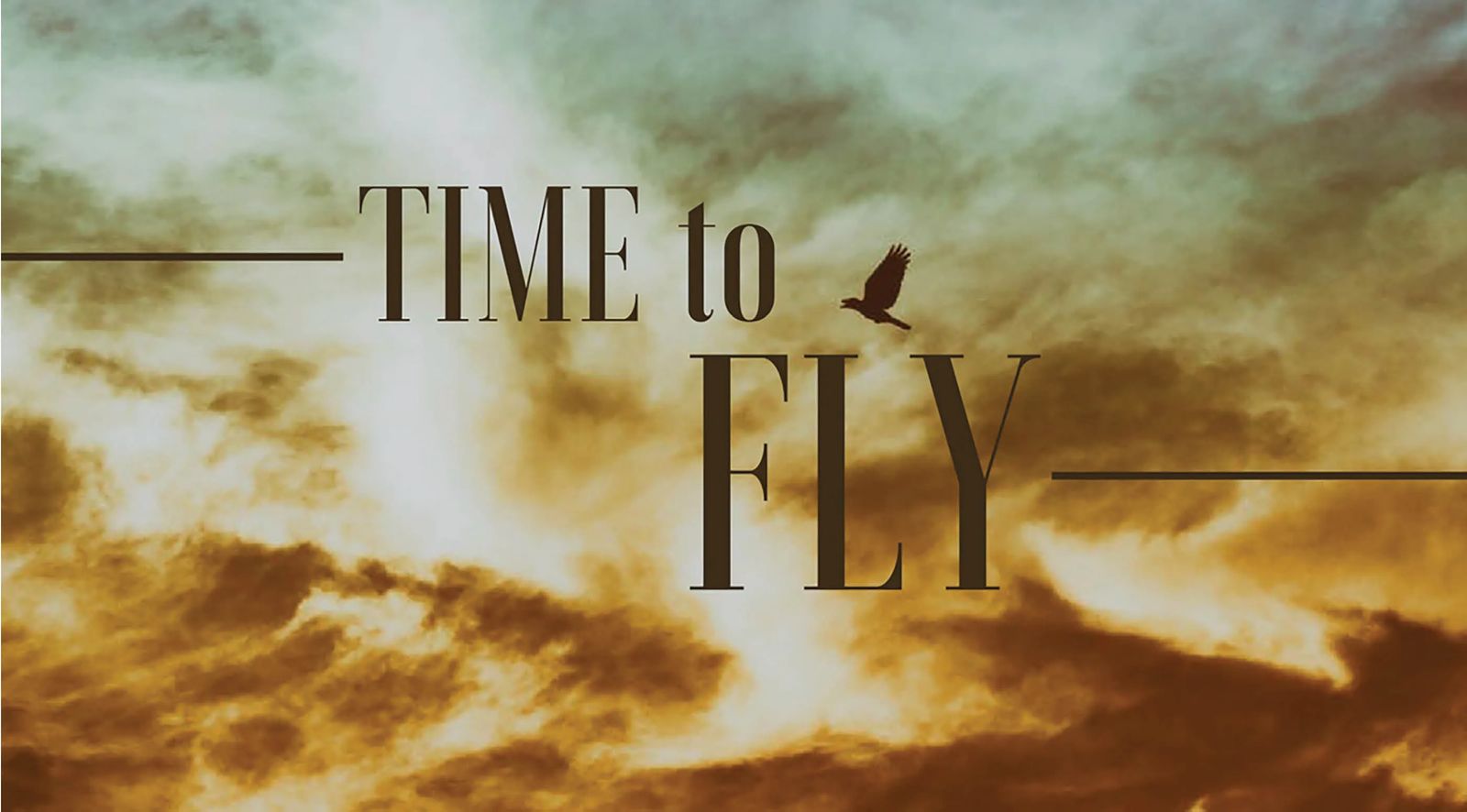 Eye roll, blank stares, straight up disrespect and blatant rule breaking. These are all things we look forward to with teenagers right? Being a mom of a teen feels so different than being a mom of a baby. While there are similarities, the differences stand out like a flashing neon sign giving me signals for my next direction. It took awhile to catch the most recent “neon sign” in my parenting. I’m still going back to the “sign” as a refresher and reminder. As my boys grow up, my parenting must grow up as well.

Not that toddlers aren't human and that we don't need to treat them as such respectfully, but our teenagers seem to need a new side of parenting. One that builds them up and allows them to leap out of the nest for flight. We need to treat our "baby birds" as they were created to be not just as who they are. Let me explain.

Our little humans are now becoming big humans, and there are gifts, talents, and unique inner workings tucked inside their hearts that this world needs. We spent years tending to their basic needs and building up a secure foundation for them to grow into who they are. Now that the foundation is becoming more secure it’s time to encourage them to take their place in this world. Sounds nice, doesn't it? Easier said than done. Recently, that friendly little neon sign pointed me in a new direction and showed me how I needed an adjustment in my parenting.

My oldest boy and I were butting heads constantly! I felt like I was speaking to a totem pole and his deafening silence and killer glare were the only things talking back. Then there were those moments of talking back that weren’t so pretty. Honestly, they were downright ugly. And then I realized something. My little bird was standing on the edge of the next and needed to know I believed in him to fly. I was giving too much direction of “how to fly” instead of speaking belief that he CAN fly. I was telling him everything NOT to do and directing him on everything he NEEDED to do when all along, he was already built for flying. He’d been strengthening his wings for 15 years and just needed to know that I believed he was ready to fly.

After my “neon sign” epiphany, I had a conversation with him about a poor choice he had made. But this time, instead of being directive and informative of the "do's and don'ts," I sat with him and related to him. I told him I could see why he had made that choice and why it must've made sense at that moment. I explained how I had made some similar choices in different settings that didn't work out well for me either. I shared a personal story where I had made a big mistake and that it was ok because I learned from it. I realized later what went wrong and I corrected it. I told him I believed he was capable of doing the same. His "totem pole" expression, furrowed brows, and intense posture softened. He even melted a little from the eyes. I knew my words broke through.

From the moment of that conversation, my parenting "grew up." As a result, I am watching my bird take flight! He is coming to me to share his progress and reports without hesitation. I am getting fewer glares, less disrespect, and less rule breaking. I feel like I've shifted from his "teacher" to his "cheerleader" (with a hint of a counselor when he asks, or the timing is right.) This change has opened up a whole new world to us. One of love and respect for each other, and it's made having a teenager a highlight in my life, not a dreaded period of years we want to forget.

In what ways has your little birdy been begging to take flight and how have you held him/her back by not making a change in your parenting? What is one commitment you can make today to take with you into your next conversation with your teen? Write it down and remind yourself. Seeing the “neon sign” once is not enough, but old birds can learn new tricks too.

about the author...Jamie, wife of her high school sweetheart and mom of four boys, has been in the fitness industry for 18 years. "Fuel the body, mobilize the soul" is her mission. Connect with Jamie on Facebook www.facebook.com/jamiebeeson1 or online at bit.ly/JamieBeeson