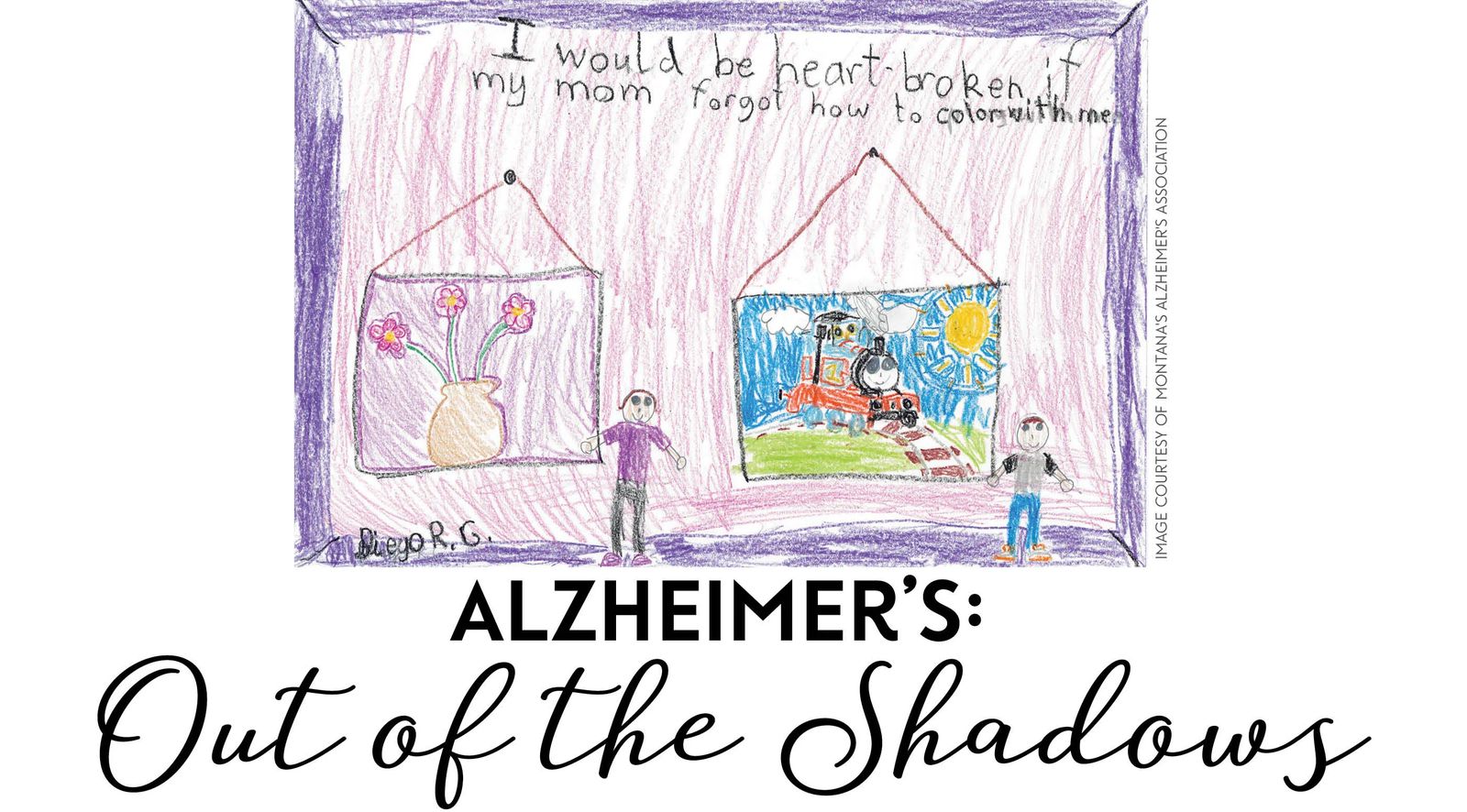 Alzheimer’s: Out of the shadows

It’s called “The Long Goodbye” and rightfully so. Alzheimer’s is a type of dementia that causes problems with memory, thinking, and behavior much different than the gradual decline that can occur as we age. A quick Google search of the words “Alzheimer’s Disease” brings up a myriad of useful websites filled with facts, how-to’s, and diagnostic tools. What it doesn’t bring up, however, are the feelings of fear, sadness, and loss that can come with a diagnosis or the ripple effect that this disease can have on families.

Alzheimer’s disease dominates as the 6th leading cause of death in the United States claiming more lives each year than breast cancer and prostate cancer combined. It is the only disease in the top ten for which there is no known prevention or cure. One in three older adults will die with Alzheimer’s or another form of dementia. While these facts are staggering, there is hope, and there is help. Lynn Mullowney Cabrera is the executive director of Alzheimer’s Association, Montana Chapter. This national organization strives to increase Alzheimer’s awareness, provide serves and resource for people affected by the disease and their families, elevate public policy, and advance dementia research. The Alzheimer’s Association advocates for research to prevent, treat, and ultimately, cure dementia. Mullowney is passionate about this cause and quickly points out that in a state like Montana, with more rural communities, the support offered through the Alzheimer’s Association is crucial. She describes “pockets of excellence” in Alzheimer’s and dementia care in our community but says we still have a long way to go. Mullowney is one of only two full time employees in the entire state and has much ground to cover both geographically and theoretically.

A key resource offered by the Alzheimer’s Association is their website, www.alz.org. Here, families will find support for every step of the journey from information about the symptoms and stages of the disease, to entire sections dedicated to both caregivers as well as those living with dementia. The website also provides targeted tools for the medical community with a section entitled “Health Care Professionals and Alzheimer’s” at www.alz.org/hcps, including a diagnostic toolkit and resources to share with families. Their “In Brief” is a quarterly e-newsletter geared towards keeping medical professionals up to date on the latest research and patient care. A specialized “Alzheimer’s Disease Pocket card App” (free through the website) puts reliable information and assessment tools at a doctor’s fingertips.

The Alzheimer’s Association website has an entire section dedicated to kids and teens, highlighting what dementia is in kid-friendly terms, and offering copious resources for parents and children to talk through together. Mullowney says, “Any nuggets of wisdom that can be shared and then applied are helpful. When you know better, you do better.” Like a pebble thrown into a smooth-as-glass lake, the ripple effect of an Alzheimer’s diagnosis extends beyond the individual to impact siblings, children, grandchildren, neighbors, and friends. Imagine trying to explain to an 8-year-old why Grandpa can’t remember how to get home after a Sunday brunch or why Grandma can no longer remember their birthday. Children and teens may process things differently than adults, but they are still aware when something is different in the family circle. Young children may be fearful that Alzheimer’s or dementia is something that can be contagious or “caught” and might be confused at the changes in behavior they notice in their loved one. Older children or teens may struggle with embarrassment about a family member’s actions, or may even resent the extra time and energy an elderly family member is requiring from Mom and Dad. It’s important to begin a conversation with our kids when the first worrisome signs of Alzheimer’s are present and continue the dialogue about the changes and challenges it brings.

Mullowney’s prayer is that her efforts with the Alzheimer’s Association here in Montana will lead to more education, more research, more awareness, and ultimately, to a cure. She recalls a story about a family who finally received an accurate diagnosis after years of wondering what in the world was wrong with their loved one. She says, “Knowing what it is doesn’t change what it is, but it changes how you respond. It’s important to understand as much as you can so you can deal with the symptoms and so you can prepare for what lies ahead.” Until treatments or a cure are found, managing day-to-day life with Alzheimer’s requires immense patience, empathy, understanding, and support. The Alzheimer’s Association gives families the tools and support they need to manage it well through every phase of the disease from pre-diagnosis, to bereavement, and beyond. Social workers are available for phone consultations or just a listening ear to remind family members that they are not alone in the process. Mullowney and the Alzheimer’s Association are taking dementia out of the shadows and into the light. They won’t let Montanans forget the need for advances in prevention, research, and treatment for people living with or affected by this devastating disease. 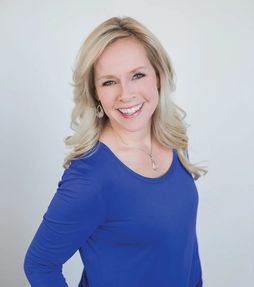 Brooke Wagner is a southern girl at heart, but a Montanan by choice she lives just outside of Billings with her husband and three children, ages 13, 11, and 6. She is a board-certified music therapist who enjoys cooking, spending time with her family, and hiding under the covers with a good book.