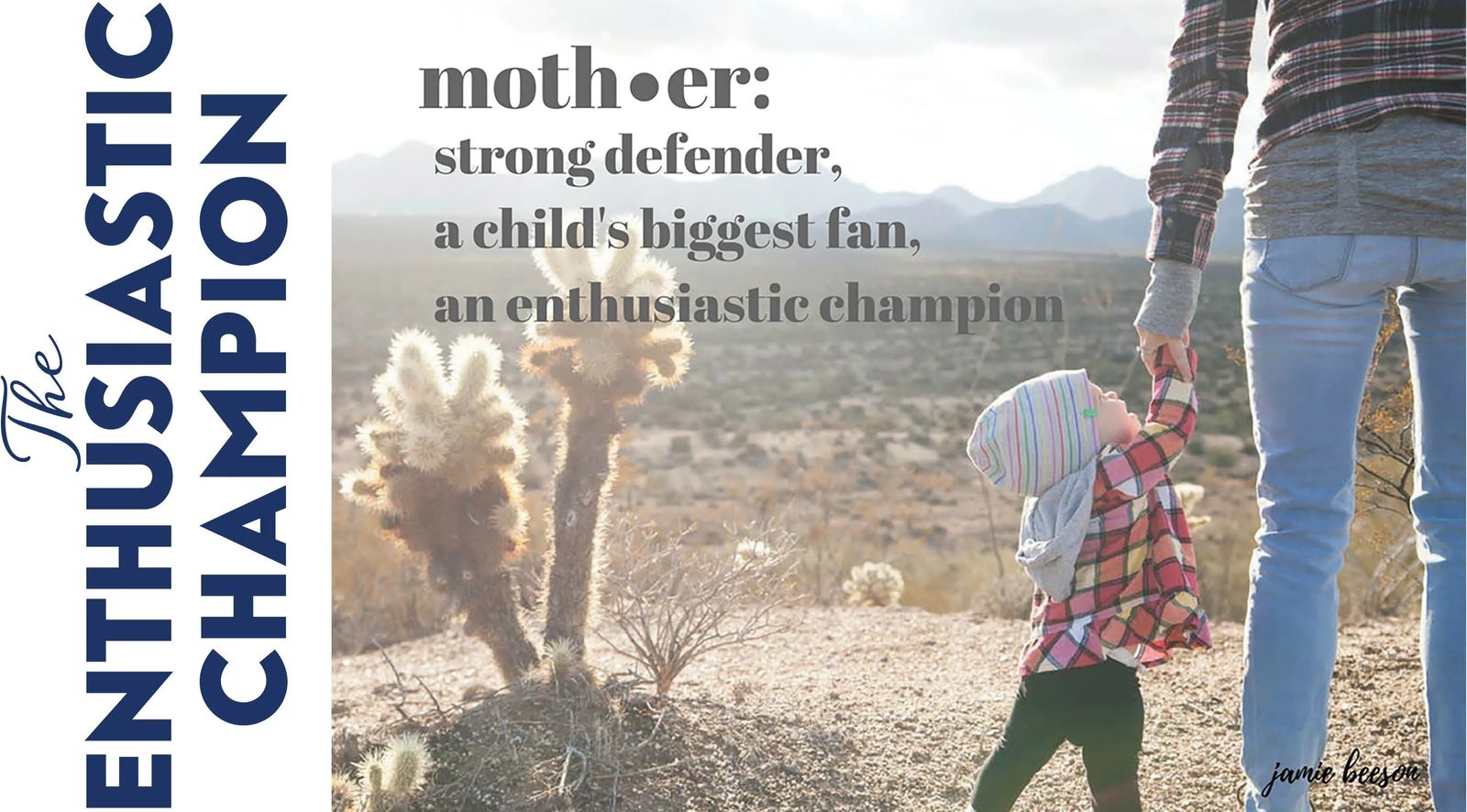 Thomas fiddled, Thomas wiggled, and Thomas was always in another world. Sitting next to him in class was a test of focus. He was always doing SOMETHING, but that something was never on task. The teachers were frustrated with his disobedience and lack of interest in learning. “Thomas is addled. There’s no reason he should be in school.” One teacher shared with a school administrator. When Thomas heard these words, he burst out crying and ran home.

When Thomas busted through the door of his home, his mother Nancy took him into her comforting arms as she listened to him sob while he recounted his story. Putting myself into Nancy’s shoes I can feel her heart stir with such a fury of emotion. Mom of seven, Thomas was her baby. Nancy was a schoolteacher herself and understood the challenge of teaching a room full of independent and unique learners, but she also understood the privilege. Every child is born with promise and purpose.

I have to wonder if Nancy questioned herself at all in the moments when Thomas recounted his story. “I’m a teacher. My son shouldn’t be struggling like he is.” “I’m not giving him the attention he deserves. Having seven kids must be too much for me to handle.” “If I had been helping Thomas after school more often, this wouldn’t have happened.” “I can barely keep it all together and now this.” I have to believe, she had at least a few moments like this if not immediately, later at night while she lie awake in bed heart bleeding for her baby. The burden a mom carries also makes her a child’s blessing.

Thomas was interviewed at 60 years old. This is his version of the tale I just told published in a newspaper called T.P’s Weekly.

One day I overheard the teacher tell the inspector that I was “addled” and it would not be worthwhile keeping me in school any longer. I was so hurt by this last straw that I burst out crying and went home and told my mother about it. Then I found out what a good thing a good mother is. She came out as my strong defender. Mother love was aroused, mother pride wounded to the quick. She brought me back to the school and angrily told the teacher that he didn’t know what he was talking about, that I had more brains than he himself, and a lot more talk like that. In fact, she was the most enthusiastic champion a boy ever had, and I determined right then that I would be worthy of her and show her that her confidence was not misplaced.

Thomas’s mother not only defended her son, she also took him under her wing and homeschooled him. He had hearing difficulty as a result of childhood illness but Thomas loved to read. He developed the skill of self-education and his curious daydreaming and “addled” imagination became his best skillset. While Nancy might’ve gotten trapped in the blame game as his mother, the love for him that rose up and defended her son became the thread of hope that carried him. Her belief in his potential and purpose gave Thomas a confidence to take on the world. Thomas Edison credits his mother as his source of inspiration for the one thousand patents he acquired in his lifetime as one of the most successful inventors and businessmen in history.

Nancy probably had her days just like you and me when she got tired of dirty socks on the floor, satisfying the insatiable appetites of seven children, and making sure they did their homework. She probably had days when her patience was thin, her temper flared, and her grace ran out. I’m sure she cried about all of the things she wasn’t doing, couldn’t do or wished she did more of. But Nancy loved deeply. Nancy was a defender and an “enthusiastic champion” of her children. Nancy believed in her kids and spoke that confidence deep into their hearts where a mother’s love nurtures a unique soul. Thomas didn’t care about whether his mom had a clean house, made the best dinners, or gave him the nicest clothes. Thomas didn’t mention a single thing about what his mother did, but he did mention who his mother was. Because of her unwavering confidence in her children, her unshakable love, and bold belief, Thomas Edison changed our world. Thomas Edison was a history maker.

I’m wondering, mama, if you aren’t raising a world changer or history maker in your home? I’m wondering if you have the qualities that Nancy did that are speaking much louder than the things on your to-do list as a mom. I’m wondering if the daily, mundane, and ordinary tasks you and I do as a part of motherhood weave threads of security, faith, and bravery into our children. I’m wondering if you and I spent our focus on becoming the person we are meant to be instead of completing a list of things to do, will the little ones under our wings be inspired to be everything they were meant to be…just like their mom?

What can you BE for your children? Maybe it’s time to put your focus into BEING that girl instead of focusing so hard on what you’re DOING. Who you are to them is more than what you do for them. I’m guessing your kids and mine would say that you are their favorite mom in the whole world and they wouldn’t trade you in for anything. You, sweet mama, are their “enthusiastic champion.”

about the author...Jamie, wife of her high school sweetheart and mom of 4 boys, has been in the fitness industry for 18 years. "Fuel the body, mobilize the soul" is her mission. Connect with Jamie on Facebook www.facebook.com/jamiebeeson1 or online at: www.workoutplanz.com.