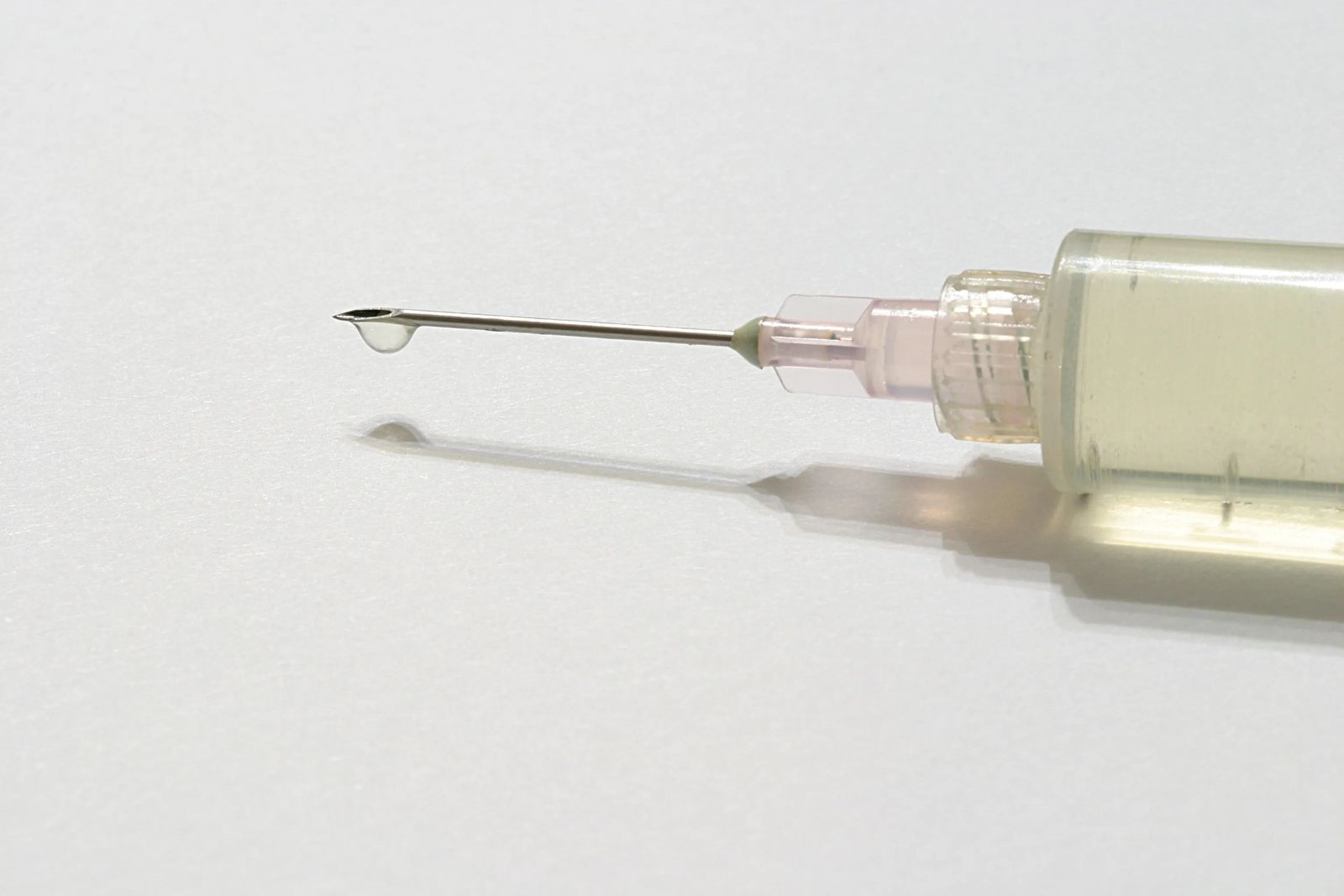 The American Academy of Pediatrics immunizations sub-committee has made increasing the number of teenagers who receive immunizations a top priority for 2015. Their particular focus is on the HPV vaccine, which is an incredible innovation in the prevention of cervical cancer.

The Human Papilloma Virus (HPV) has many strains and most are easily cleared by the body. Unfortunately some strains cause chronic infection and can lead to cancer. The HPV vaccine (Gardasil) protects against types 16 and 18, the two strains known to cause the majority of cancers as well as two other common strains. The vaccine is recommended for girls AND boys age 11-12. They need 3 doses in 6 months. The vaccine is effective and has minimal side effects.

As with all vaccines, Gardasil was studied extensively before approval and studies continue long-term. Thus far, the most common serious side effect appears to be syncope (fainting), but for teenagers this is not that surprising. Fainting can be prevented by keeping the teen seated for 15 minutes after the vaccination.

Knowing it’s safe and prevents cancers -- why aren’t we vaccinating more people? One reason is a belief by both parents and some providers that the risk of HPV associated cancers is low.  I have long been an advocate for the vaccine and I am shocked at the staggering numbers of cancers and deaths caused by HPV. There are an estimated 25,000 HPV associated cancers diagnosed each year. Without vaccination an estimated 4,000 women will die of cervical cancer this year. And it’s not just cervical cancer, HPV causes a significant number of mouth and throat cancers in both men and women, as well of cancers of the penis, anus and vagina. One study showed that of the 26 million girls under 13 in the U.S. right now, if no one was vaccinated there would be 168,400 cases of cervical cancer and 54,100 deaths in that population in the future. How many of our daughters are part of that 26 million? My daughter is, most of my patients, too.

Maybe we can all agree this is not a minor disease. What is the elephant in the room preventing open and frank discussions of this life-saving vaccine?  HPV is a sexually associated disease. The difference that most people don’t realize is the majority of us will have at least one strain of HPV at some point in our lives. It’s not just something those “bad girls” get and it’s sexually associated, meaning you don’t have to have to have intercourse to become infected.

Why do we give the vaccine to 11 and 12 year-olds? They are just kids right? Like all vaccines we want to start prevention long before exposure and tweens’ immune systems are most responsive to the vaccine which makes it the perfect time.

This really should not be about how you get a disease; it should be about the fact that the disease can cause life-threatening cancer.  Pediatricians don’t ask people if in the next five years they plan on walking outside barefoot before giving a tetanus shot. We shouldn’t have to try and predict when a person will become sexually active and instead just give the vaccine long before it becomes an issue.

Billings Clinic supports the American Academy of Pediatrics and has started a new project to improve our adolescent immunization rates. We will share with our patients how this amazing vaccine can protect against cancer. Don't be surprised if you come in for a cough and end up talking about cancer prevention.

Dr. Katy Lysinger is a pediatrician at Billings Clinic, wife, and a mother of two beautiful children. Dr. Lysinger is a Montana native and an advocate for childhood immunizations.