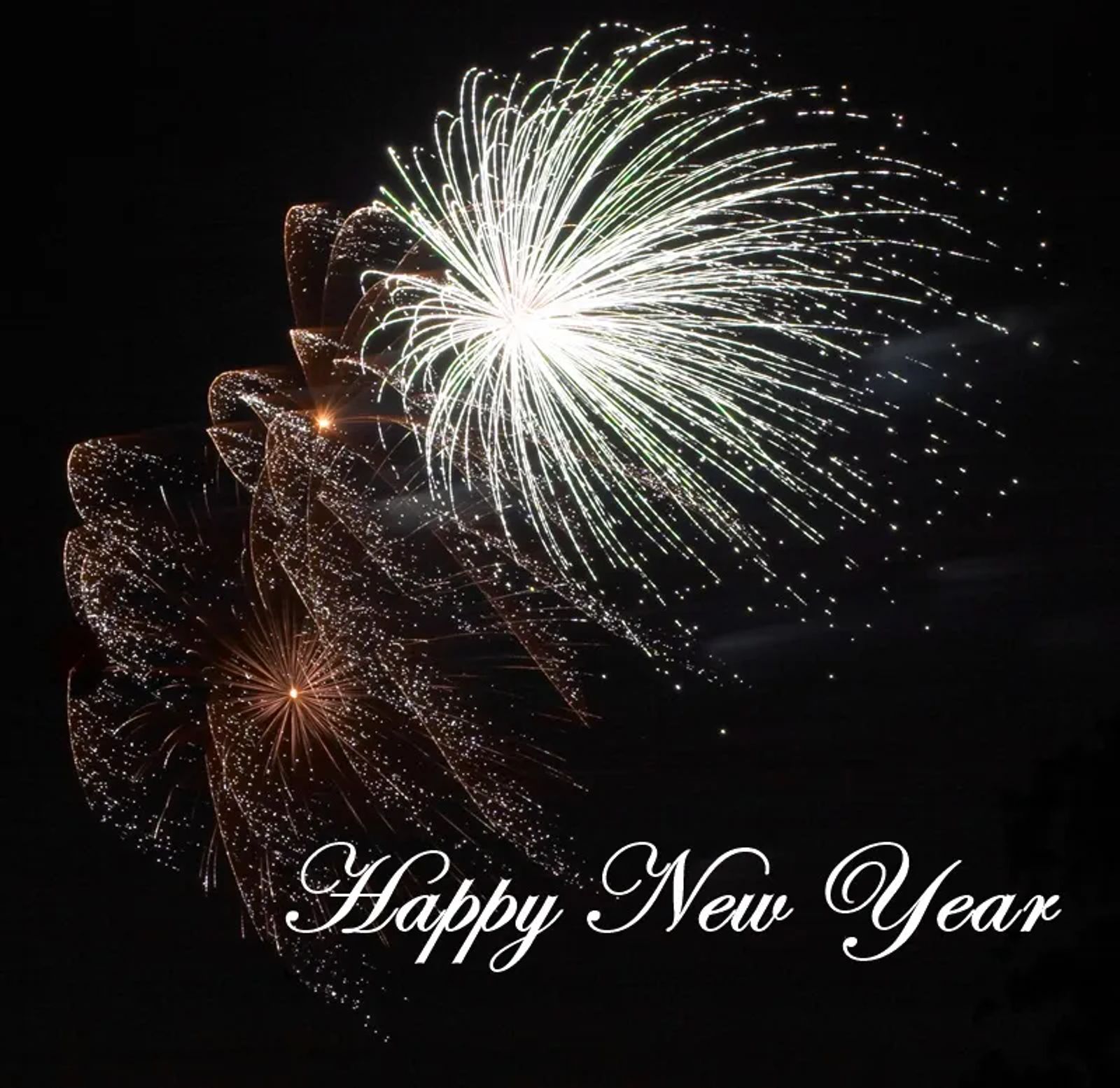 This New Year's preview brought to you by RiverStone Health.

Looking for a little afternoon distraction for the kids during winter break? Billings Public Library is showing ‘Kids Books to Movies’ throughout the break. Watch a movie based on a book and stick around to be entered into a drawing to win a copy of the movie and the book the movie is based on.

Celebrate the countdown to noon o’clock on New Year’s Eve at ZooMontana with ‘Zoo Year.’ This fun afternoon celebration comes complete with an apple juice toast at noon, crafts and animal encounters throughout the afternoon. The perfect way to ring in the ‘Zoo’ Year without the late night!

P.S. If there’s snow (and unless serious melting occurs, it’s looking like there will be), be sure to bring your sleds, as there will be opportunities for sledding on the zoo’s Bison hill by Homestead House.

Reflect, for a moment, on the supreme greatness that was The Beatles. Now, imagine The Beatles playing in concert with a symphony orchestra…That’s essentially what Billings Symphony Orchestra & Chorale is bringing to Billings with the Classical Mystery Tour. Comprised of four musicians who look and sound like The Beatles in their prime, Classical Mystery Tour is more than just a rock concert. It’s honoring 50 years of “Beatlemania,” performing some 30 Beatles tunes sung, played, and performed exactly as they were written. If you love The Beatles, then this is exactly the way you’ll want to spend your New Year’s Eve.

If you’ve snagged a babysitter for the kids and are looking to make New Year’s Eve the ultimate date night, then you might want to make your way downtown for the 2nd Annual Downtown Countdown, under Skypoint (North Broadway and 2nd Avenue North). Gates will open at 8pm, with live music by The Clintons from 8-10:30pm, and DJ Mac D and DJ N-ER-G taking over from 10:30pm-1am. With music, dancing, food, spirits, and a light show, it’s an adult’s evening out to remember.

Wishing you a Happy New Year! If your festivities take you out and about this New Year’s Eve, be safe and smart.