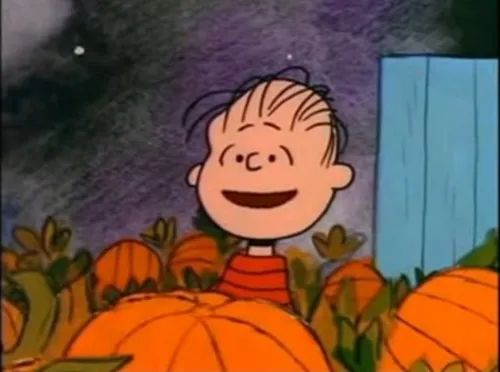 Fall is in the air, Halloween is less than a week away…It can only mean one thing. It’s time for It’s the Great Pumpkin, Charlie Brown to make its 48th annual return to the small screen. This year the classic animated Halloween-themed PEANUTS special will air on Thursday, October 30, 2014 on ABC in the 7-8pm time slot in the Billings area, 8-8:30pm, ET.

It’s the Great Pumpkin, Charlie Brown made its first television appearance in 1966. This animated PEANUTS special, created by Charles M. Schulz, has the gang celebrating Halloween with Linus staking out the pumpkin patch, desperately hoping that this will be the year that he is finally visited by the Great Pumpkin, while our favorite down-on-his-luck kid gets invited to a Halloween party, but has a less than stellar trick-or-treating experience.

The last few years this special has aired on Halloween, so take advantage of this opportunity to snuggle in as a family the night before Halloween and treat your children to the fabulousness that is the PEANUTS gang. Because it’s not airing on Halloween night, it’s the perfect opportunity to carve those pumpkins if you’ve been procrastinating and roast those pumpkin seeds – the perfect snack to nibble on the eve of Halloween.

So, set that DVR or mark your calendar, but whatever you do, don’t forget to treat your family to the Halloween special, It’s the Great Pumpkin, Charlie Brown on ABC this Thursday, October 30, 2014.