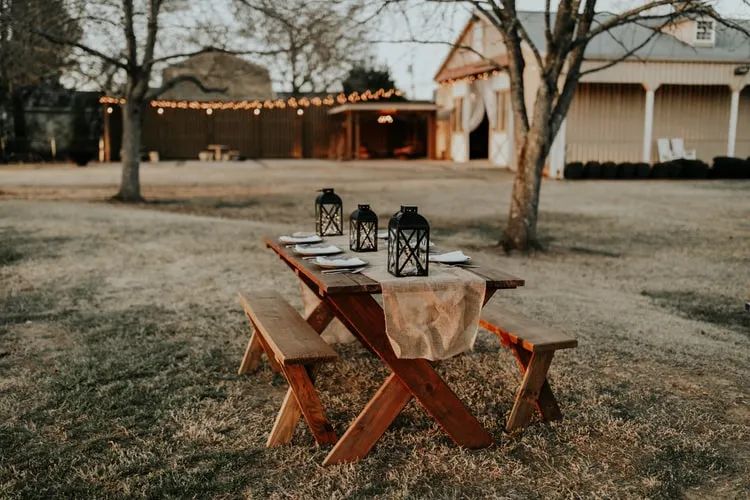 Thanksgiving, a holiday that can easily get lost between the candied, costumed craziness of Halloween and the glitz and glory of Christmas, is still a holiday to treasure in its own right. What’s not to love about a holiday that’s all about being together as a family, eating (copious amounts) of great food, and remembering to give thanks for the blessings in our lives? And who doesn’t love that when November rolls around social media abounds with messages of thanksgiving as people embark on the 30 day #ThankfulChallenge. Still, with Christmas essentially hitting the shelves before Halloween even passes, it can be a struggle for Thanksgiving to find its place to shine…As families become busier and busier it’s become increasingly important to celebrate the holidays – times built around being together – meaningfully.

Especially when families are newly forming or growing there’s that little matter of creating traditions to call their own or figuring out a way to best mix their intertwining, pre-established, familial traditions. Essentially we all want to feel rooted in something to call our own throughout the holiday season – we want to celebrate with meaning. And so begins the first in a series about just that, how to celebrate the holidays with meaning; let’s talk Thanksgiving traditions.

Must-have Foods – Ah, the smells of the turkey roasting in the oven as the Macy’s Thanksgiving Day Parade plays in the background…Whether it’s a recipe that’s been passed through the family for generations, a certain kind of dressing or potatoes, or it’s something that you’ve, over the years, made your own staple (green bean casserole, anyone?) the food is the centerpiece for which our families gather around on this special day. My sister-in-law’s family holds a pie contest each year that is on-par with the Fourth of July Tournament we shared with you this summer.

Place Settings and Decorating – While it’s true that Thanksgiving doesn’t boast the decorating extravaganza that is associated with Christmas, there’s something spectacular about pulling those annual thankful crafts out each year and adding a touch of fall to our homes. Beyond that, consider avoiding the temptation to go with paper plates and pull out those special dishes – besides saving you money (and, you know, the environment), it’s recognizing that this is a day to be treated specially. Why not acknowledge that by bringing out Grandma’s china and remembering the meals previously shared over those place settings.

Crafts, Games, Activities – Whether it’s a family football game before dinner (who can even think about moving after all that sleep-inducing turkey?), the Macy’s Thanksgiving Day Parade, or like one of our Simply Family family’s tradition of coming up with a craft for the kids to do before dinner, take advantage of this time of togetherness. As for those craft ideas, well perhaps you’ll give a Pinterest find a whirl – something that may or may not end up on the “Pinterest fails” board…For my family it’s all about the board games (for the girls and kiddos) and the football game (for – most – of the guys), followed up by some serious advertisement perusals to best chart Black Friday shopping plans.

Giving Back – On a day that is all about giving thanks for our life’s blessings, some families choose to spend part of the day giving back to the community. Perhaps it’s helping to serve dinner at the shelter or at a community Thanksgiving meal (like the one held in Laurel in St. Anthony’s Catholic Church Parish Hall on Thanksgiving). For others, maybe it’s heading out into the neighborhood and raking the leaves (or shoveling the walks, let’s be real we live in Montana) for an elderly - or any aged - neighbor.

Take Pictures! In my family it’s a given that my sister will have her camera and most of us will at one point or another mock her for it and bemoan the 900th picture snapped that day, but ultimately – and I’ve said it before – you can only regret the pictures you didn’t take.

No matter what families choose to do to add meaning to their holiday season, the important thing is being together, pausing in the midst of the daily chaos of the everyday, it’s creating memories and carrying on (or creating new) traditions. Yes, Thanksgiving is more than the gateway to amazing shopping deals on Black Friday and the window dressing for Christmas, it’s a time for family, friends, and of course, giving thanks.

Wishing you and yours a memorable Thanksgiving; filled abundantly with blessings.