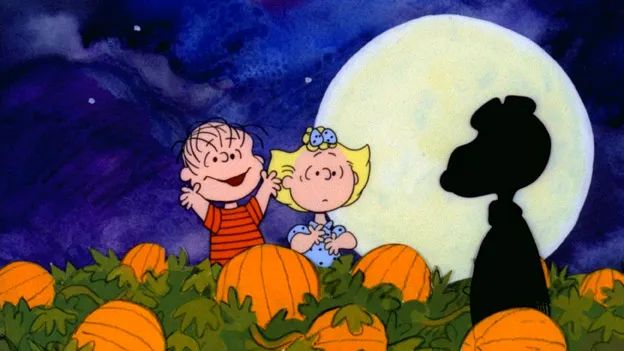 As families hustle to finalize the all-important Halloween costume decisions and snag the perfect pumpkins, you might also want to mark those calendars and prepare to set the DVRs because It’s the Great Pumpkin, Charlie Brown is scheduled to make its annual appearance during prime trick-or-treating time.

This year the PEANUTS special will air on Halloween - Thursday, October 31, 2013 on ABC at 8pm/7c. Immediately following the half-hour special, viewers will also be treated to a bonus cartoon: You’re Not Elected, Charlie Brown in which Linus runs for class president with Charlie Brown as his campaign manager.

It’s the Great Pumpkin, Charlie Brown made its first television appearance in 1966. This animated PEANUTS special, created by Charles M. Schulz, has the gang celebrating Halloween with Linus staking out the pumpkin patch, hoping against hope that he will finally be visited by the Great Pumpkin, while our favorite down-on-his-luck kid gets invited to a Halloween party, but has a less than stellar trick-or-treating experience.

So, set that DVR (or VCR) or mark your calendar, but whatever you do, don’t forget to get your annual fix of the Halloween special, It’s the Great Pumpkin, Charlie Brown on ABC Thursday, October 31, 2013 at 8pm/7c.  There might be Halloween movies galore, but the airing of this animated special seems to be the kickoff to all of the holiday specials to come. Stay tuned with Simply Becca to keep you posted and in the know as we head into the holiday season.