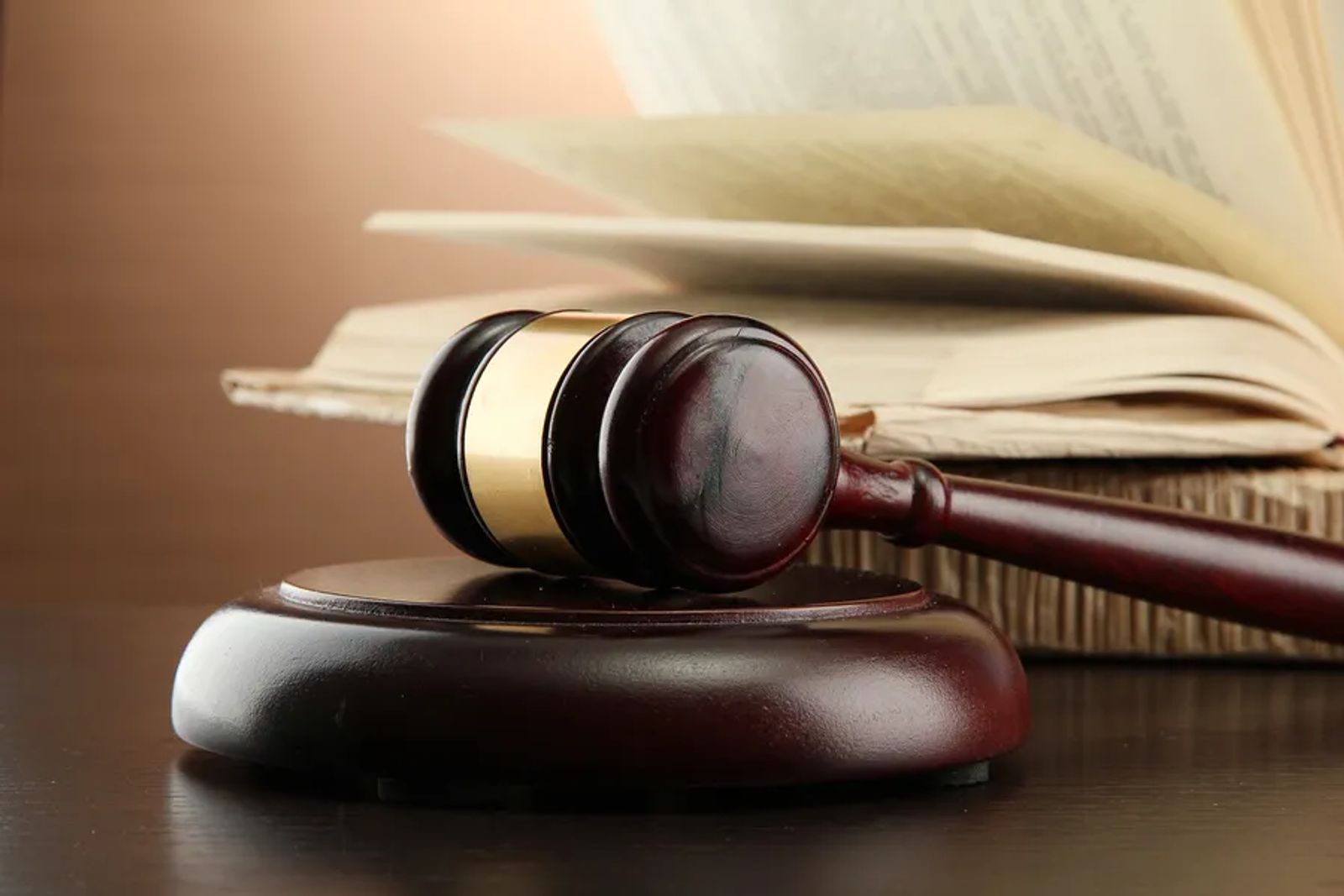 Unless you've been hiding under a rock, you've no doubt heard about the controversy surrounding Billings District Court Judge G. Todd Baugh's sentencing of former teacher Stacey Rambold on Monday.  Not only has it taken our local community by storm, it's made national and international news.  Court news is always interesting to me, because I have a background as a legal assistant.  In fact, I occasionally clerked in the same courtroom where this sentence was passed down.  But the reason this case effects me strongly is pretty simple.  I am, first and foremost, a mom.  And whether you're a news junkie or not, this sentence and the resulting fallout have an impact on every one of us.

First of all, there's a lot of confusion about the case itself and the sentence.  In 2008, Stacey Rambold was charged with multiple counts of Sexual Intercourse without Consent with regard to his sexual relationship with his then 14 year-old student, Cherice Moralez.  Rambold was 49 years old.  While the criminal case was pending, Cherice committed suicide. Her suicide was tragic on so many levels, and my heart goes out to her family each time it is mentioned.  From a legal standpoint, her suicide makes the criminal charges much more difficult to prosecute.  Evidence has to be admissable and proof beyond a reasonable doubt is a big burden.  At that time, the former prosecutor, the defense team, and the sexual offender treatment provider entered into an agreement called a deferred prosecution agreement.  Basically, that means that the prosecution agreed not to pursue the charges against Rambold if he followed each and every condition set forth in the agreement.  I haven't seen the agreement in his case, but I have seen them before.  At the bottom of the agreement, there is typically a large-print, bolded section that states that failure to comply with the terms will result in the re-filing of charges of Sexual Intercourse without Consent and a possible sentence of 4 to 100 years or life in prison on each individual count.  Rambold failed to comply with all the terms and charges were re-filed.  He pled guilty to one count of Sexual Intercourse without Consent and during sentencing on Monday, Judge Baugh imposed a sentence of 15 years to Montana State Prison, with all but 31 days suspended.  Rambold was given credit for 1 day previously served, so as of right now, he will serve 30 days in custody.  If he violates the terms of his suspended sentence (which should be almost identical to the terms of the deferred prosecution agreement), the suspended sentence can be revoked and he can be sent to prison for the remainder of that 15 years.  There are many news reports referring to this sentence as a probation violation.  It was not.  It is the original sentence for the crime of Sexual Intercourse without Consent.

Part of the confusion stems from Judge Baugh's own remarks.  He stated that the victim was "older than her chronological age" and "as much in control of the relationship" during his sentencing of Rambold.  He has since apologized for those remarks and stated that they were inappropriate and "stupid", but the damage was done.  The victim-shaming mentality of those remarks has spurned just as much, or more, controversy than the sentence itself.

On Thursday, a protest was held on the courthouse lawn in support of Cherice Moralez and to stand against victim-shaming in our courts and our communities.  An estimated 500 people attended.  An online petition has been circulating asking for Judge Baugh's resignation that has gathered well over 30,000 signatures.

With people talking about this case almost everywhere you turn, it's highly likely that your kids have heard about the case.  It brings up several topics that are difficult to discuss; teenage suicide, sex, the ability of kids to make good decisions, rape, inappropriate touching, and the right way and wrong way to speak out against something you believe is wrong.

My children are still very young, just 2 and 5.  Even so, my 5 year-old has heard about this case.  I've been talking about it a lot and honestly, I didn't try to avoid it.  I want him armed with knowledge, and I believe I'm the best resource to provide it to him.

I talked to him about a few of these tough topics.  He knows almost nothing about sex, but we have talked about "stranger danger".  He knows that there are good people and bad people in the world, and that while most people are good, we always have to be a little careful because some are not.  Because of this case, I made sure he knew that sometimes it's people we know who hurt us and we talked about appropriate and inappropriate touches.  We also talked about the poor girl whose teacher hurt her, and that it hurt her emotions and her brain so much that she wanted to go to heaven.  I won't even pretend that this was an easy conversation, and I wish it wasn't necessary.  But in my opinion, it is.  We also talked about living in a country where we can stand up and say that we don't agree with things that happen, but that we need to do it kindly and gently, with good words and not hurtful ones.

It's up to you how much information you want your kids to have. But please, please, don't disregard their need to know. The only way to be sure they have the right information is to be the one giving it to them.

If I had teenagers, I obviously would have gone a lot further with this information.  In discussion on a local Facebook group about this case, an issue I never would have considered came to light.  Several girls in their late teens seemed to be supporting the teacher, and saying that the victim had chosen to have a relationship with Rambold.  After a few moments of pure shock, I came up with a theory.  I think these girls feel like we're saying that they can't make good decisions because we're saying that she couldn't legally consent.  So make sure your teenagers know that you trust their decision-making ability.  The law is not there to discount their choices, but just to protect them from being manipulated.

I don't know what is going to happen as a result of this sentence.  I'm not sure if it will somehow be appealed.  I don't know if Judge Baugh will resign.  I hope, though, that a few things outside of the legal perspective will occur.  I hope that our community continues to stand together against injustice.  I hope that the generation of people that we are currently raising will understand how to protect themselves from this kind of harm. And I hope that the shame of Judge Baugh's victim-blaming comments open our eyes to the importance of teaching a different attitude to our kids.