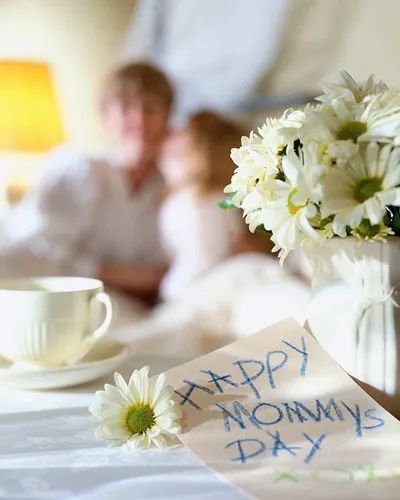 Driving home recently I heard an advertisement pertaining to Mother’s Day and getting mom what she really wants. The commercial was selling an ice cream cake and I thought, yeah, that’s so not what I want for Mother’s Day.  Which of course immediately had me pondering what would make for the perfect Mother’s Day gift?

I don’t pretend to speak for all moms everywhere, but I know at least a few of you will offer up some hearty “amens!” for the suggestions I’m about to toss out. If your idea of the perfect Mother’s Day gift doesn’t appear, let us know in the comments below!

Obviously dads and kids need not break the bank for mom on Mother’s Day – I’m certain she’d be just as happy with something as simple as loading up her iPod with her favorite songs, filling up the tub, and leaving her in peace with her favorite book for a few hours. Something that gives her a break and says, “We appreciate you,” is all it will take to make her feel like the queen of your family that she is.

Alright moms, take to the comments and share your dream Mother’s Day gift.