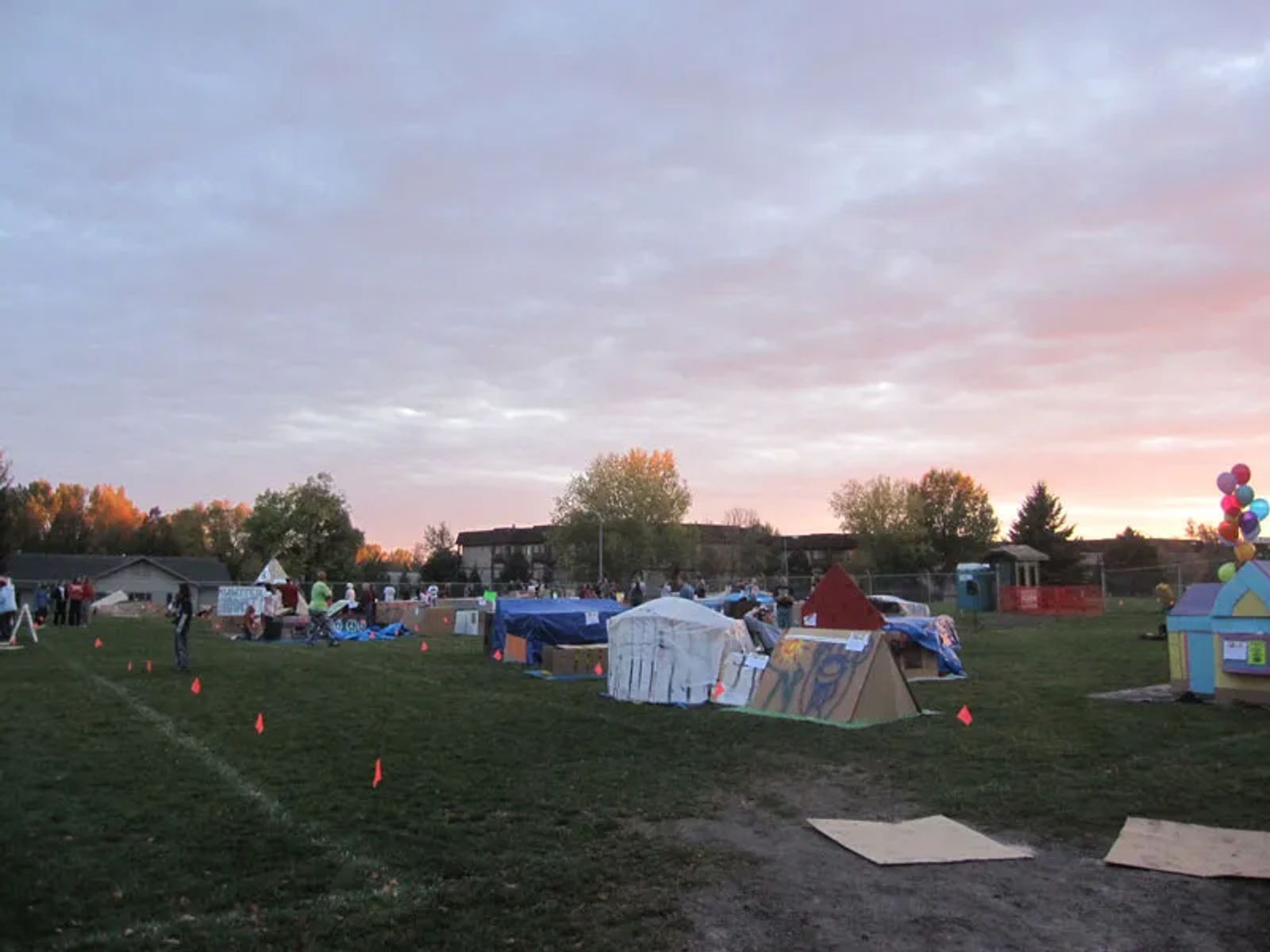 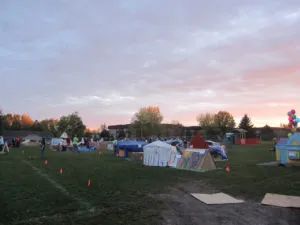 Looking for a fantastic way to get involved and raise awareness for the homeless of Billings this weekend? Look no further than the 2012 Cardboard Box City event, put on by the Interfaith Hospitality Network of Billings.

Comprised of 1700 volunteers and 21 Billings religious congregations, the IHN’s mission is simple: to help homeless families move into homes of their own. Sixty percent of the individuals IHN serves are children. During the 2011-2012 school year there were 497 homeless students in grades K-12 (in District 2).

This Saturday (October 6), Cardboard Box City participants will come together for one evening—at Rocky Mountain College—to experience firsthand the plight of these homeless children and adults. Participants not only raise much needed pledges and funds, but also spend the night in cardboard “homes” of their own creation. Prizes will be awarded for most funds raised and creativity.

For more information or to register, visit the IHN website.