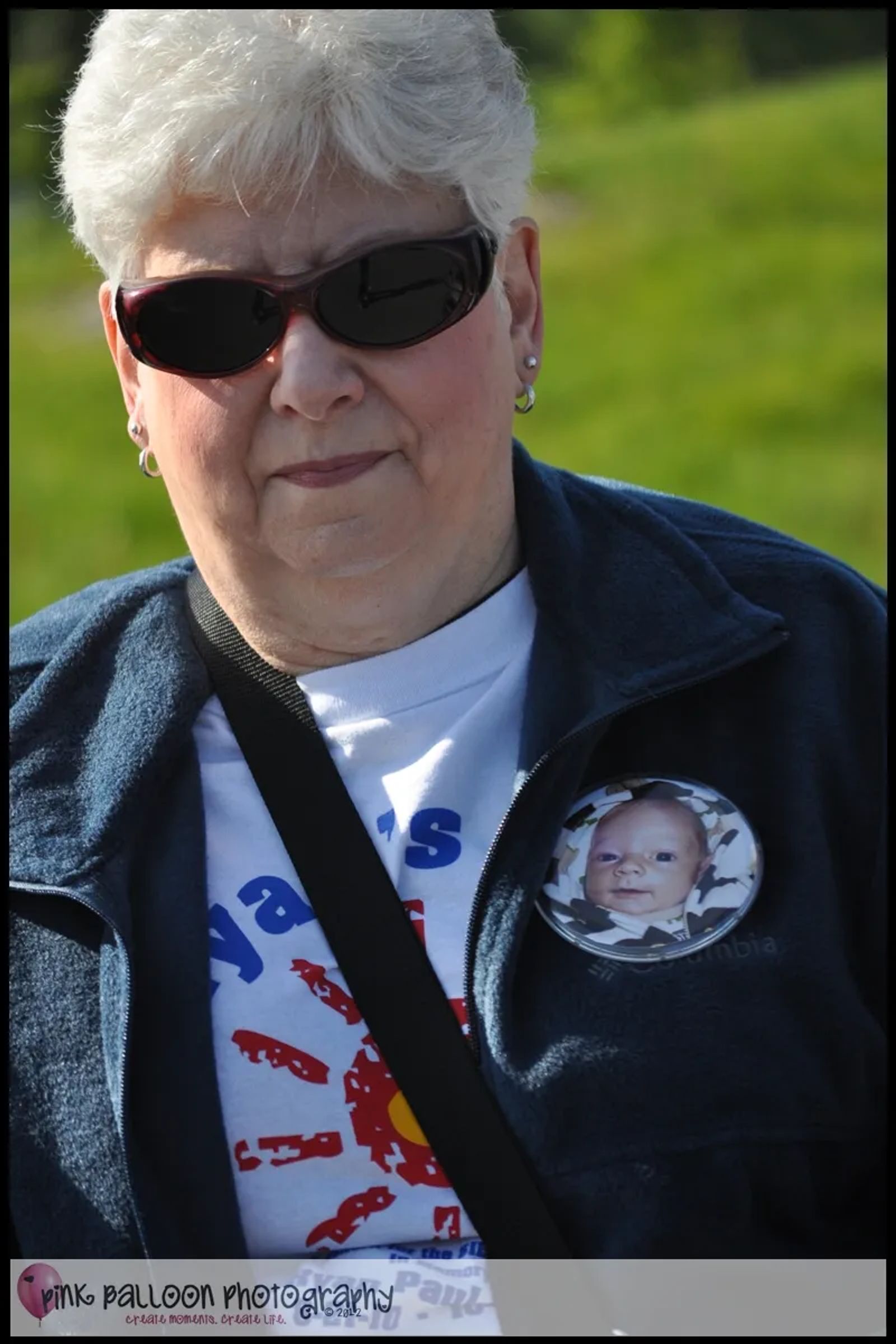 I had the privilege of taking pictures for the 2nd Annual Ryan's run.  The day was glorious, sunshine, not a cloud in the sky and hundreds of people supporting two very special families.  It was a beautiful scene!  The run was a benefit for two charities, one with a national vision--The American SIDS Foundation, and the other with a local focus--The Ramsey Keller Memorial.

Both of these charities and the families who support them stem from great tragedy; Ryan Paul Walter, was born in August of 2010, a healthy little guy, who unfortunately passed away due to SIDS just a few short weeks later.  The other family went to the hospital to deliver their first baby girl, and upon delivery found that their daughter; Ramsey Jo Keller suffered from a condition called hydrops, She passed away two days later.  The tie that binds these families together is that the babies were cousins.  Two babies, one family--two losses, one year.

Their stories are tragic, but beautiful, from both of these losses an idea was born; a mission that would take heartache and make it into something positive and worthwhile.  Here are a few pictures to commemorate the beautiful vision of these families, and a reminder to hold tight to what is precious.

Great job to the runners and all those who supported this family! 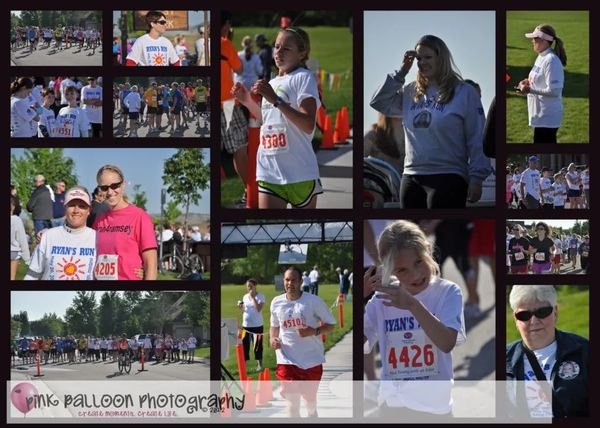 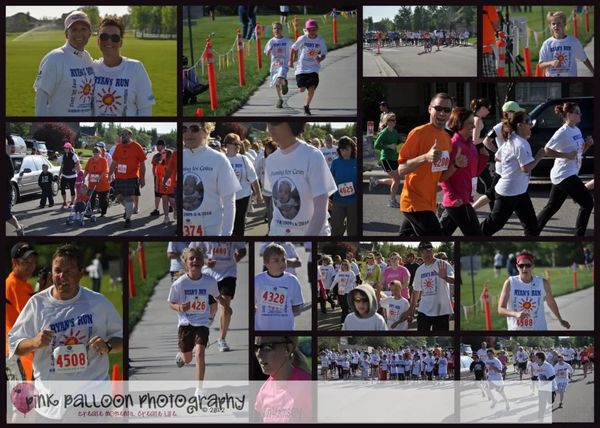