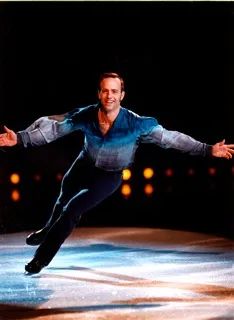 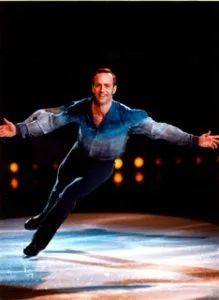 The producers of the show, Skateworld Inc., are also pleased to announce that nine amateur skaters will be performing in the Gala. They have been chosen from skating clubs across Montana and Wyoming and will be involved in a special group number choreographed by Steven Cousins.

This cast list for the new show at the Rimrock Auto Arena represents the largest collection of skating talent in Billings for almost ten years.

This is a rare opportunity to see the world’s finest in Billings for a show that promises to be the most creative, powerful, artistic and athletic performance to hit the ice in years.

“Christmas Gala on Ice” takes to the arena on December 22nd at 7.30pm; a percentage of proceeds will be donated to the One Cancer Care Foundation.

Tickets for this exceptional skating experience are available through the MetraPark Box Office, Rimrock Mall, or local Cellular Plus stores. By phone: 406.256.2422 or 1.800.366.8538. On line: www.metrapark.com