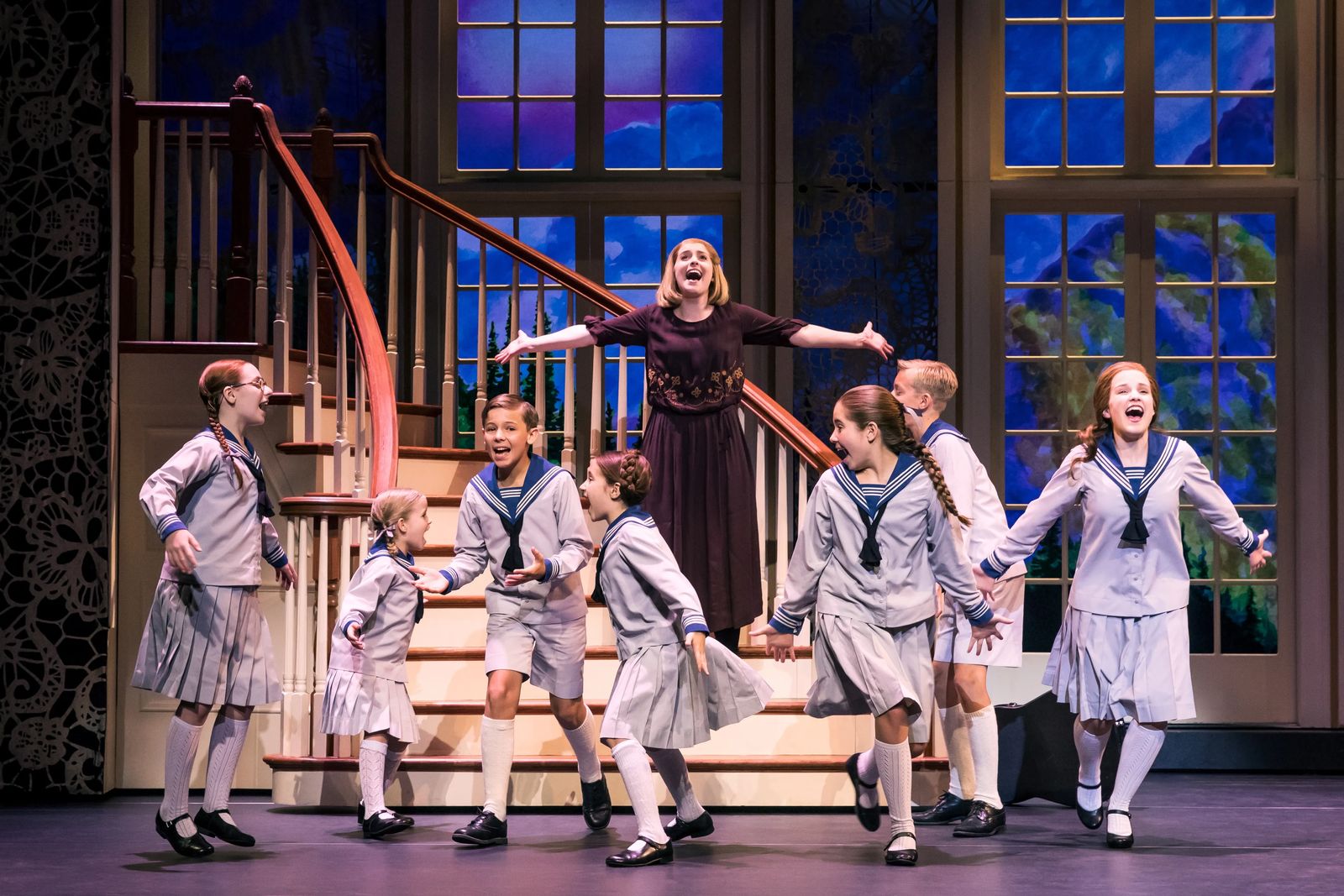 You’ve seen the movie, perhaps you watched the live, televised rendition on NBC in 2013, and now you have the opportunity to catch this beloved musical spectacular, The Sound of Music on stage in our dazzling community before it goes off tour and heads back to Broadway. We’re told that the production is not the same as the movie, but it’s an incredible experience with top notch voices and spot-on acting. Or, as the Los Angeles Times said, it’s “Sparkling, fresh, and lively.” There might be differences at play, but you can fully expect all of the beloved tunes, including “My Favorite Things,” “Do-Re-Mi,” “Climb Ev’ry Mountain,” “Edelweiss,” and the title song. For two nights, the musical story of Maria and the von Trapp family will be filling ABT’s stage, get your tickets – and fast, only adult pricing remains ($75).

BACK TO SFM'S CALENDAR OF EVENTS